Shanghai houses another foreign-owned megafactory after the automotive giant Tesla. The factory is one of the three major manufacturing bases of the company. The other two are located in Vasteras in Sweden and Michigan in the United States, serving customers in the Europe and the whole continent of America.

“China is one of the largest robot markets in the world, accounting for 5 percent of global robot installations in 2021. There are more than one million robots that are currently in operation,” said Sami Atiya, president of robotics and discrete automation division of ABB.

Of the five most automated countries in the world, which are South Korea, Singapore, Japan, Germany and China, four are in Asia. “It is necessary to increase production capacity in China,” Atiya added.

China is the largest market for ABB, accounting for 29 percent of the company’s business revenue in robotics and automation in 2021. Atiya predicted that by 2025, the number of robots in China would double, and 90 percent of the ABB's robots sold to Chinese customers would be manufactured in China.

With an investment of 150 million dollars, this fully automated and flexible robotics factory covers 67,000 square meters, including a research center of 8,000 square meters dedicated to designing and developing the next generation of artificial intelligence-based robots. It will produce 41 kinds of ABB robot products, including 31 robot models and 10 control modules.

In addition to robotics, ABB has been offering services and products in electrification and automation  since 1988. 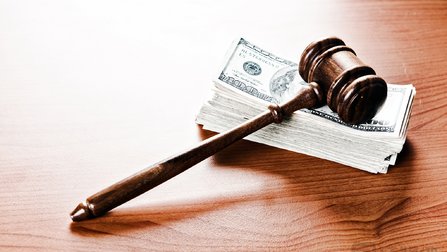 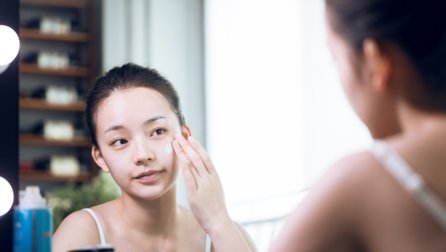 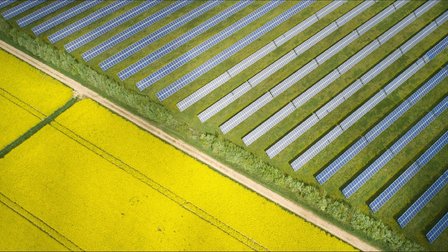 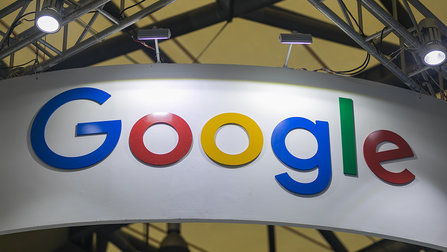 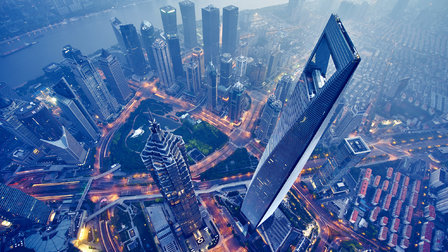