A number of prominent Chinese electric vehicle makers shipped more than 10,000 units in June. Some of them set their own delivery records or approached the monthly peak.

BEIJING, July 1 (TMTPOST)—In the past month, a number of prominent Chinese electric vehicle (EV) makers shipped more than 10,000 units and some of them set their own delivery records or approached the monthly peak, suggesting further recovery from the Covid-19 related disruptions.

NIO Inc’s delivery in June jumped 60.3% year-over-year (YoY) to 12,961 vehicles, shattering a monthly record when the company just unveiled ES7, a new mid-large electric SUV model, as well as three latest versions of three models ES8, ES6 and EC6, equipped with the upgraded digital cockpit domain controller and sensing suite. NIO said both of vehicle production and its supply chain fully returned normal in June and delivery in regions including Shanghai, the economic and manufacturing hub ending its two-month Covid-19 lockdown from the start of the month, was getting back on track. The company indicated shipment would see further growth in the current quarter as NeoPark, its second vehicle production base located in Heifei, the capital of eastern Chinese province Anhui, is scheduled to go into operation in the quarter, and the latest versions of ES8, ES6, EC6 are expected to start delivery in August.

Xpeng Inc, the annual delivery champion among China’s homegrown emerging EV makers last year, delivered 15,295 Smart EVs, representing a 133% YoY increase. The company delivered 34,422 vehicles in total for the second quarter, ranking first among emerging auto brands in China for the fourth consecutive quarter. It saw delivery acceleration started from the Mid May, with resumed double-shift production at its plant located in Zhaoqing, a city near China's southern manufacturing center Guangzhou, and notably, it reached the milestone of 200,000 cumulative deliveries.

Lagging behind the two peers who achieved triple-digit delivery growth, Li Auto Inc’s shipment increased 68.9% yearly but its 13,024 delivered vehicles in June, like Xpeng, just shy of its record created in last December. The company’s founder and president Yanan Shen noted Li L9, its lasted flagship SUV arrived at its retail stores on Friday, and it has taken over 30,000 orders in three days since its launch on June 21.

Deliveries of another two Chinese EV companies—Leapmotor and HOZON Auto’s brand Nezha hit 10,000 units too. The former’s delivery rose to 11,529 vehicles, a new monthly record for two months in a row, while the latter’s delivered 13,157 EVs, up 156% from a year ago. 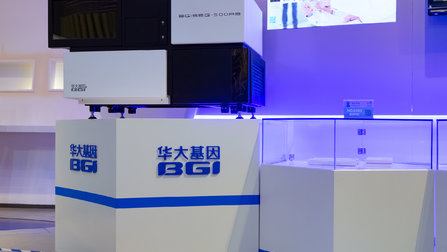 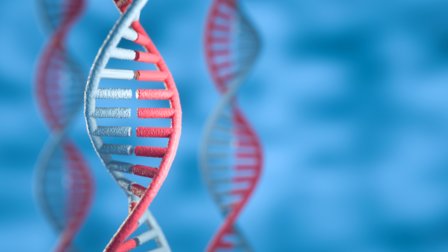 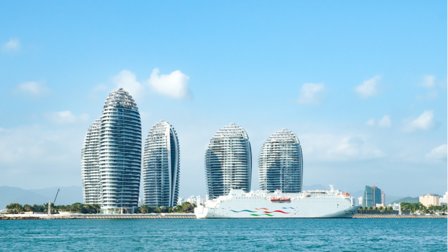 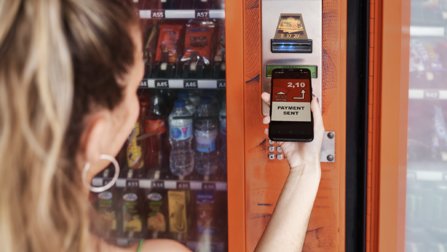 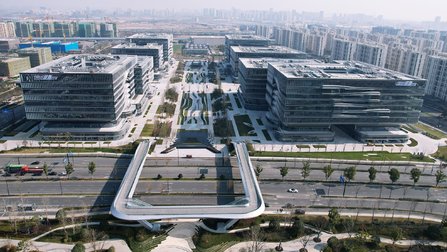 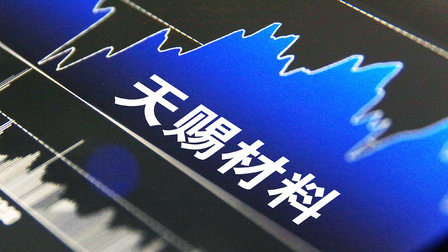