BYD executive vice president's remark confirmed previous rumors about Tesla and BYD’s partnership. BYD is set to be the second China-based battery supplier of Tesla next to world's No. 1 EV battery maker CATL. 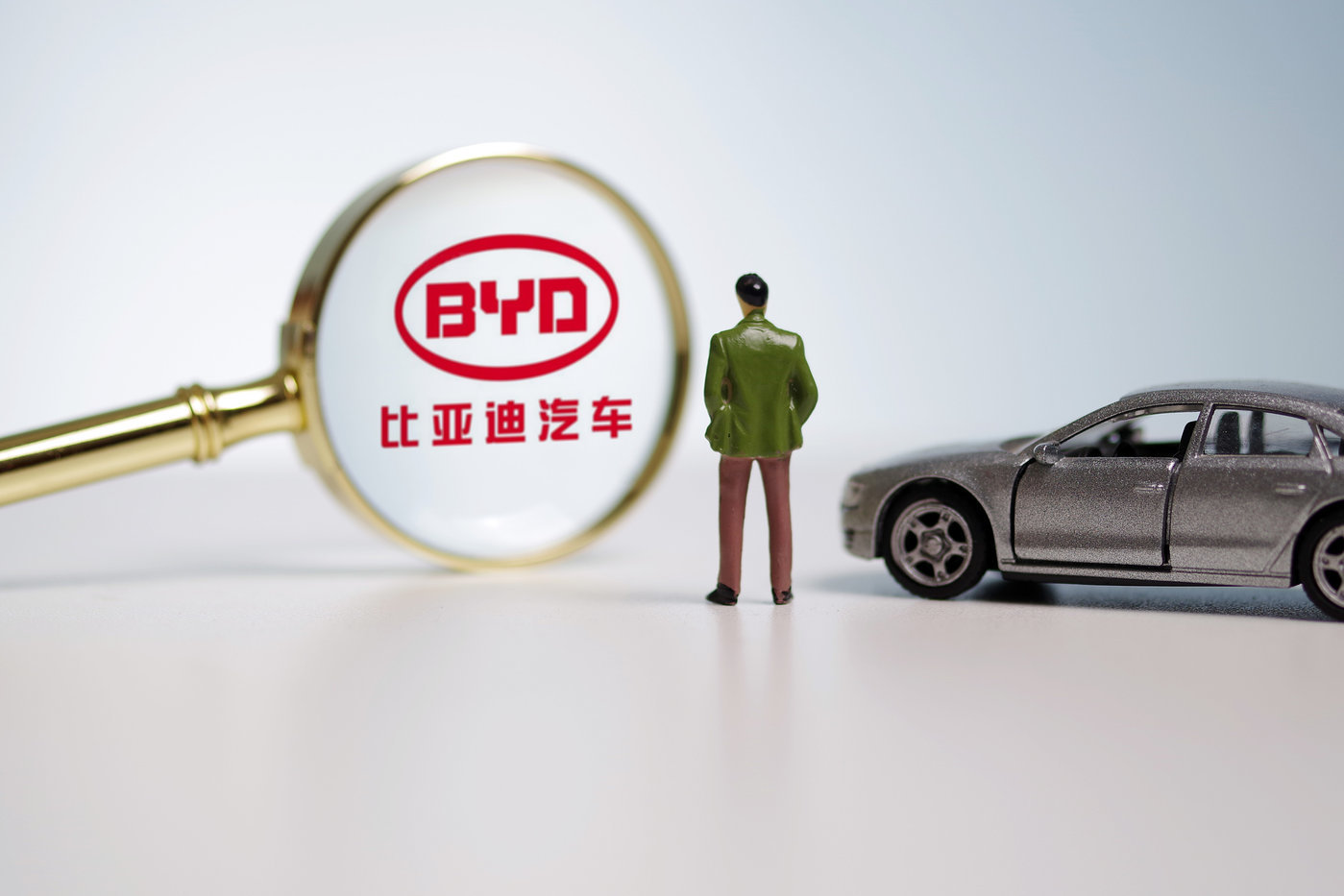 “Tesla is a very successful company. BYD has great respect for Tesla and raises our hat to it.(Tesla CEO) Musk and us are good friends now as we are preparing to supply batteries to it very soon,” BYD’s executive vice president Lian Yubo said in an interview with the state-owned news channel China Global Television Network (CGTN), when he was asked what did he think of China-made vehicles in comparison with Tesla by the anchor Kui Yingchun. “We learned a lot from Tesla,” Lian added, noting the U.S. rival’s positioning itself as a high-end EV brand.

Lian actually confirmed previous rumors about Tesla and BYD’s partnership. It was reported in last August that Tesla settled an agreement to use BYD’s “Blade Battery”, a product introduced in 2020 and was alleged far-less-susceptible to catching fire, and the delivery would begin in the second quarter of 2022 as the Tesla models equipped with blade batteries had entered the C-sample test phase.

Lian’s comment also mirrored the increasing competition that CALT faced from BYD and other competitors.

Earlier this year, Tesla’s Chinese rival Xpeng was reported to gradually transit from CATL batteries to products made from another Chinese battery company CALB to address pressure of cost increase due to CATL's raising prices significant. A report in March said Fudi Battery, a unit BYD spin off last year, was said to win orders from Xpeng’s domestic peer NIO and Xiaomi Auto, a unit founded in last November by the leading Chinese smartphone maker. 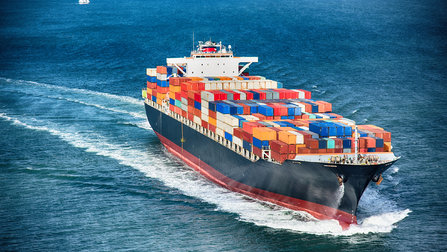 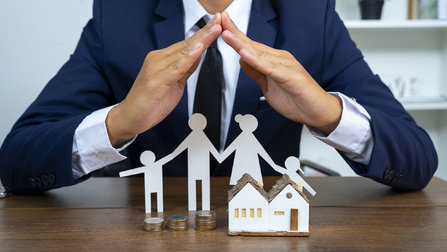 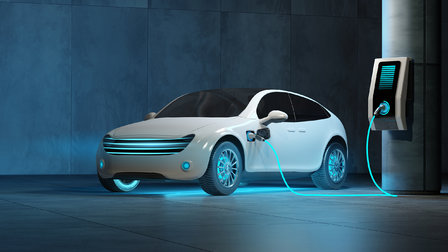 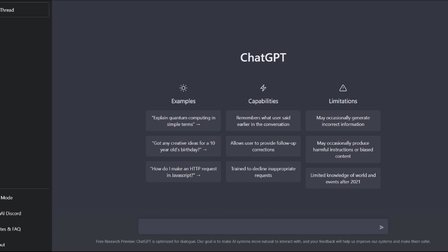 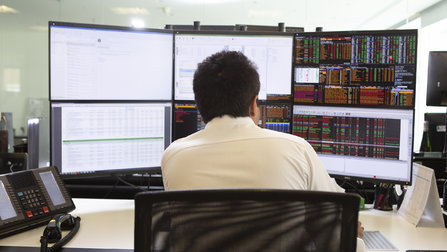 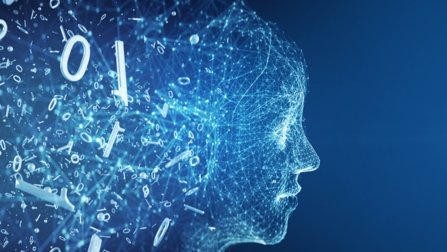