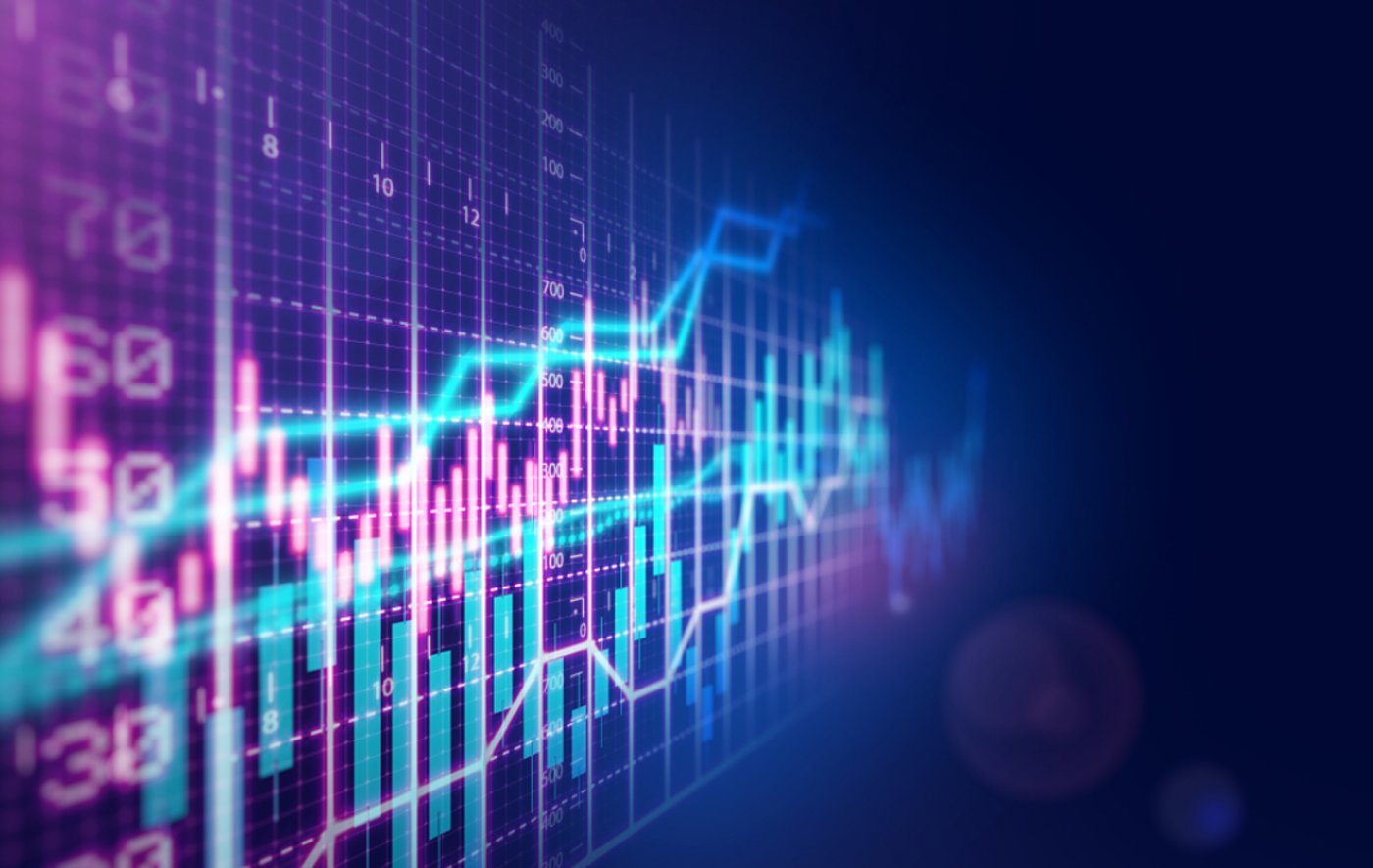 A wide array of policies were taken during a series of meetings held in the past few days, ranging from handing out subsidies to migrant workers to granting a moratorium period for paying truck loans or contributing to the social security.

Li acknowledged that unemployment rates had gone up while industrial production, electricity consumption and cargo transportation had fallen since March, especially since April. “To some extent, the difficulties in some areas are even more severe than the shock of the pandemic in 2020,” Li told told a videoconference that was attended by an unprecedented number of officials from various levels of the government.

Economic growth is vital to solving various problems in China, he noted. “The efforts to control the spread of the Covid need to be backed by financial strength while employment and well-being of people also hinge on economic growth,” he said.

“It is the crucial moment for the trajectory of economic growth in the full year… efforts should be made to put the economy back on track,” he urged the officials present at the online meeting.

The videoconference was held after the lockdown of Shanghai that put manufacturing plants at a lower production capacity or even a standstill in March and April. A few other cities, including China’s automotive powerhouse Changchun, were also shut down due to new outbreaks of the coronavirus. China has adopted the dynamic zero-Covid policy since early 2020, which requires fast tracing of new cases and stringent quarantine measures. Lockdowns in a number of cities have stranded truck drivers on highways, suspended production and prompted multinational companies to shift parts of their supply line out of China.

China’s GDP grew by 4.8% in the first quarter of 2022, which was higher than market expectations but lower than the annual growth goal of 5.5%. In 2020, China’s GDP grew by 2.3% on the back of its strong exports growth, making it the only economy with positive growth amid the first year of the pandemic. The figure for 2021 was 8.1%, according to the National Bureau of Statistics.

Of a total of 33 polices, a few are set to prop up the sagging economic growth. New 140 billion yuan in tax rebates must be largely completed by July. Policy banks shall increase 800 billion yuan of new lending and build a mechanism that links new loans to key projects. Migrant workers, regardless whether they participated in the social security, a national government-backed safety net in China, should qualify for temporary subsidies or financial aids. For commercial truck drivers, their loans, which totaled 90 billion yuan and were given through state-owned automakers, must be granted a moratorium in paying both the principal and the interest.

Li, the head of China’s highest executive body State Council, called for equal treatment for state-owned companies, private companies and foreign companies in order to unleash their individual initiative and creativity, adding that market-oriented approaches and reforms must be adopted to solve difficult issues. Logistics and transportation should not be blocked while production resumption and ramping-up should be promoted. Agricultural machinery, in particular harvesters, should not be charged a toll so as to ensure that the summer harvest goes smoothly. The overseas listings of Chinese platform companies should be supported. The restrictions on car purchases should be relaxed.

A total of 12 province-level inspection teams have been dispatched for supervising the implementation of the policies. Major problems in policy implementation will be reported.

Provincial GDP figures for the second quarter of 2022, unemployment rates, fiscal revenues and consumer prices must be collected and announced on the basis of data from statistics authorities, fiscal departments, the social security agencies and tax collectors, Li stressed. China has 31 province-level administrative regions, and more than 2,800 county-level ones.

During the videoconference, it was recognized that some people had difficulties in employment and income and their basic living standards were affected by the pandemic. Four principles were set out in order to ensure the well-being of the people.

First, full pensions must be handed out in time while the increased amount of the basic pension for 2021 must be delivered by late July. Second, financial assistance to low-income households must be strengthened. Constant monitoring and combing through unemployed or self-employed people and part-time workers, people who are impoverished or on the brink of poverty must be conducted. People in extreme poverty should be given one-time subsidies. Third, the government-backed medical insurance system must play a major role in guaranteeing basic healthcare, serious disease insurance and healthcare assistance. Those who are unable to contribute to the medical insurance due to financial difficulties should be given one-time monetary aid for their contributions. Four, inter-province administrative obstacles should be removed to ensure easy and simple services. Five, fiscal funds for the welfare of people should be carefully used. Appropriation or misuse of such funds will be held accountable.