Sports Brands Are Rushing to the NFT Scene

Given limited secondary market trading, Chinese sports brands are not entering the NFT space for commercialization, but for the marketing potential behind it.

Lululemon filed for metaverse and NFT trademarks on May 11, according to a series of tweets posted by American lawyer Mike Kondoudis. The trademarks will cover NFT, metaverse retailing, metaverse fitness class and virtual clothes, etc. 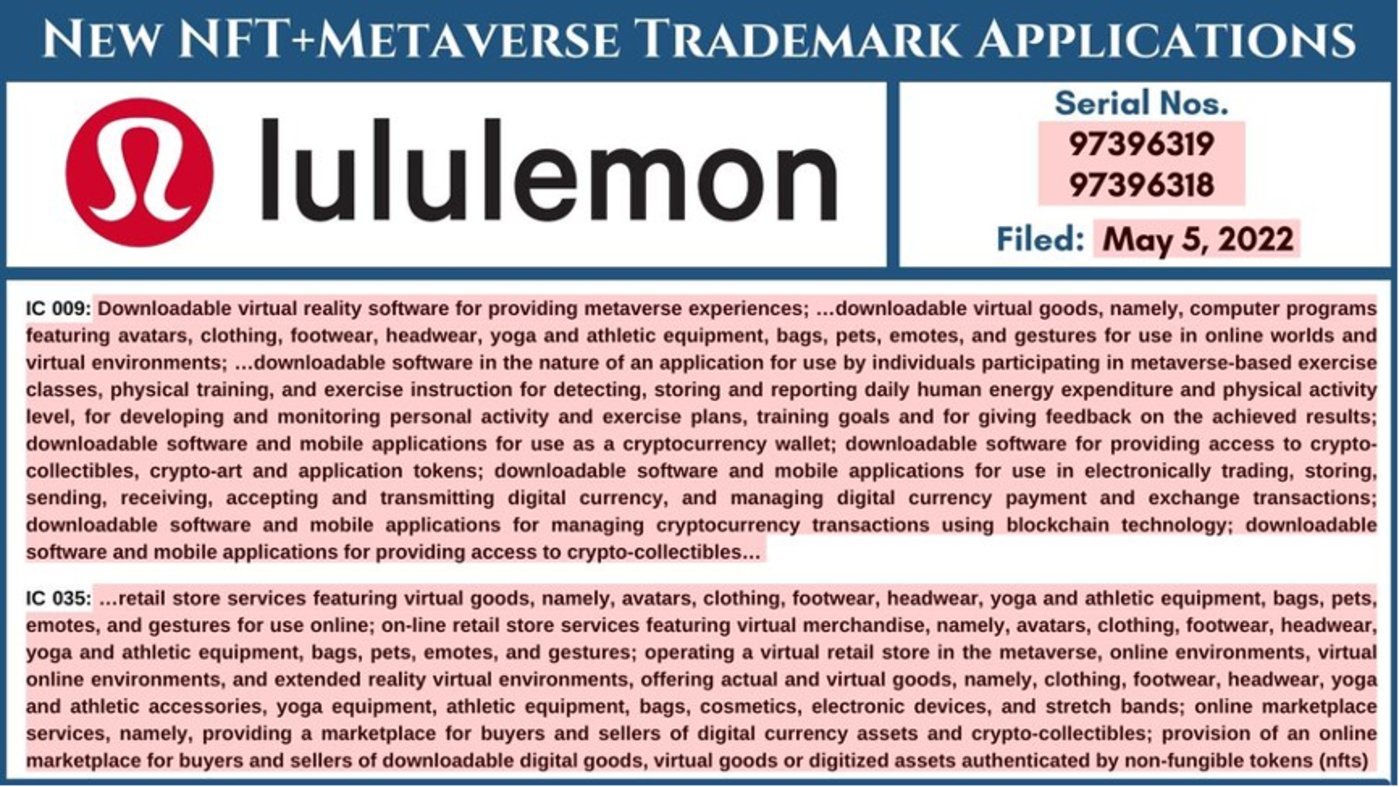 German sports brand PUMA is also entering the NFT field. Information on the Manchester City Football Club shows the club and PUMA will jointly publish NFT soccer shoes designed by digital art artist Musketon in celebration of the tenth anniversary of the club’s first Premier League title and the iconic “93:20” moment. 120 pairs of the NFT soccer shoes were released on NFT marketplace MakersPlace on May 13.

Chinese sports brands are also entering the NFT space. Brands such as ANTA, Xtep, 361° and Lining have published their own NFT collections in the year to date.

An NFT, or non-fungible token, is financial security consisting of digital data stored in a blockchain, a form of a distributed ledger. The ownership of an NFT is recorded in the blockchain, and can be transferred by the owner, allowing NFTs to be resold. It allows users to trade pictures, music and many other virtual items on the Internet.

Why are sports brands rushing into the NFT space?

Sports brands in the NFT space

The NFT market is red hot, in particular when sports brands move into the NFT space.

During the 2022 Winter Olympic Games, ANTA introduced its ANTA Snowland immersive interactive digital space to the public, launching its 2022 Limited Edition Snow NFT Digital Collection. The digital collection was sold out within 72 hours since its release.

On April 20, 361° teamed up with IP FATKO and released the NFT collection “Oriental Future”, which showcased the fashion trends popular among young people.

On April 23, Nike and digital fashion brand RTFKT jointly rolled out its Ethereum-based NFT sneakers, which are digital wearables designed for the metaverse. The NFT collection is now being traded on the secondary market, starting from 5 ETH on OpenSea. Its price continues to rise. 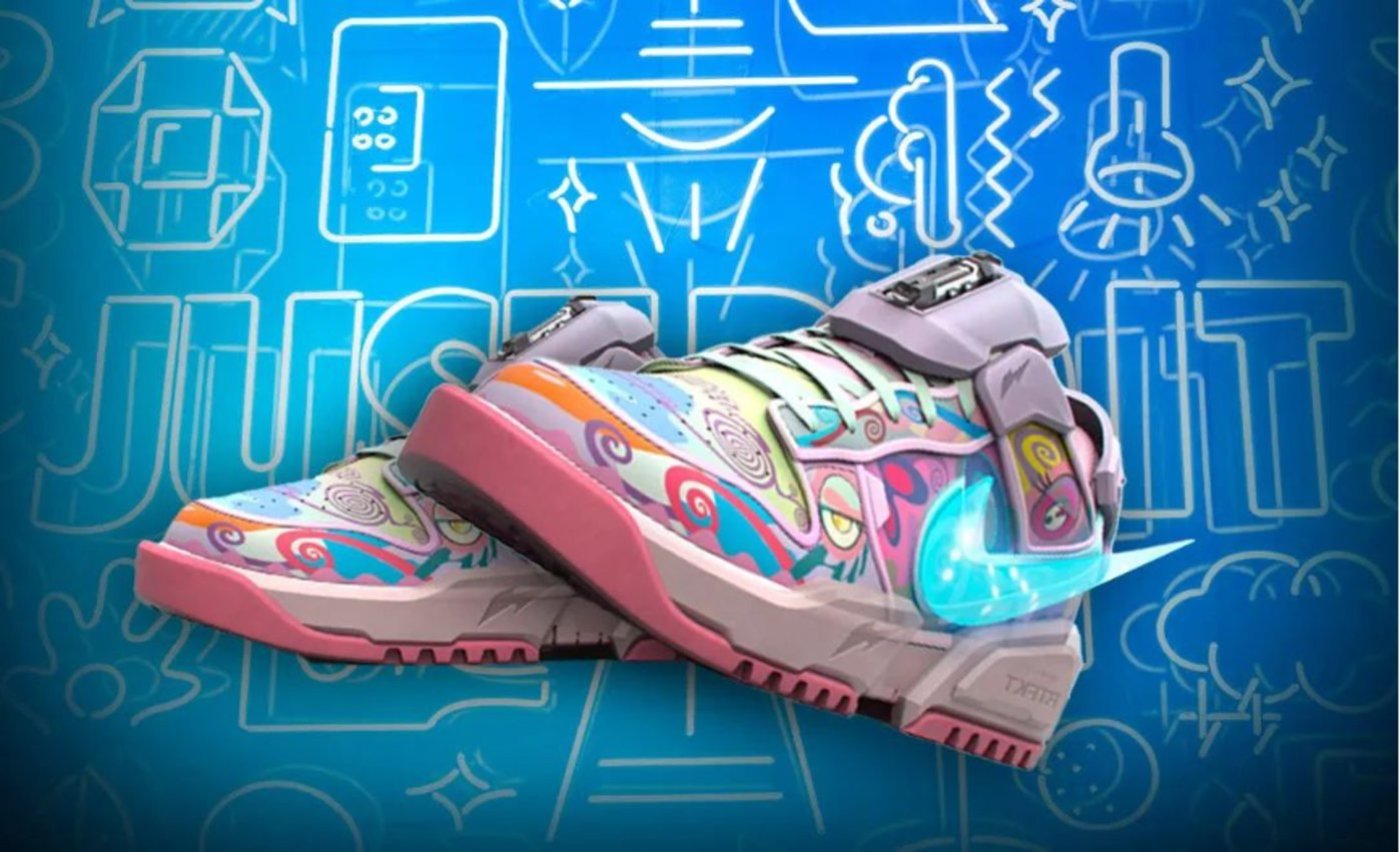 On April 24, Li-Ning announced that it had formed a partnership with Bored Ape Yacht Club’s NFT #4102, releasing the “Li-Ning X Bored Ape Yacht Club” series. The crossover has produced products such as T-shirts and baseball caps. A series of fashion pop-up shops titled “Boring or Not” were launched under the crossover, combining popular art designs such as pixel art with frisbee and motorcycle.

In May, more sports brands are entering the NFT space. Canadian athletic apparel retailer Lululemon has had its brand name and logo trademarked for the metaverse and NFT. PUMA is selling NFT shoes on MakersPlace.

Among major sports brands, Nike is the most active one

Nike previously built a virtual space named Nikeland on Roblox, an online game platform and game creation system. In Nikeland, there are a sports-theme mini game and digital shoes and apparels for sale.

Last December, Nike poured in US$200 million to acquire virtual shoes design firm RTFKT. “This acquisition is another step that accelerates Nike’s digital transformation and allows us to serve athletes and creators at the intersection of sport, creativity, gaming and culture,” said John Donahoe, President and CEO of NIKE, Inc.

The pair of Cybertruck-looking shoes that Elon Musk owns were designed by RTFKT. Nike has also applied for a blockchain patent on its Cryptokicks, which can track the owners of virtual shoes. The company has also applied for NFT trademarks on shoes, clothes and art pieces. 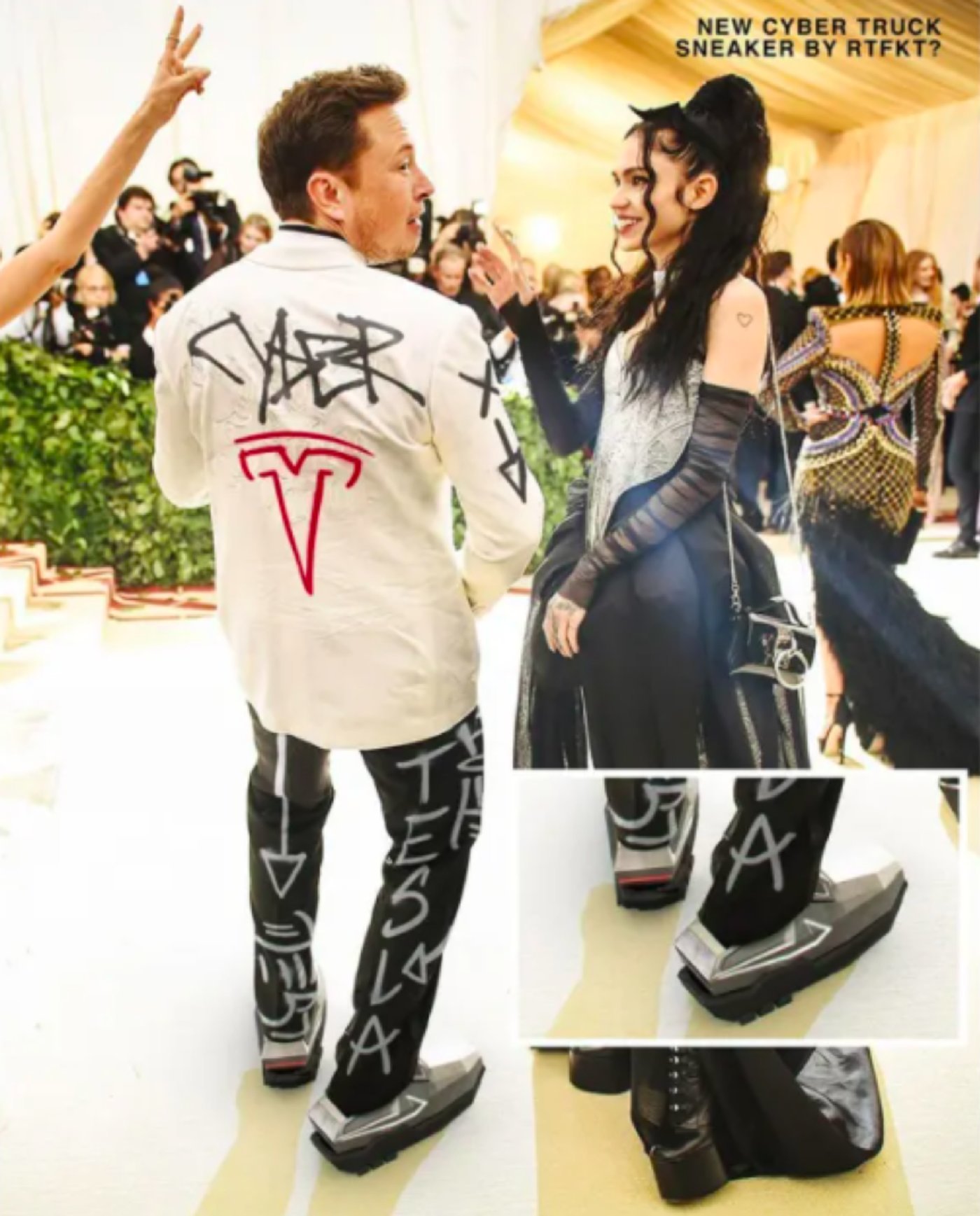 Adidas, another major athletic apparel brand, is also making its moves into the NFT sector. The company had established cooperation with NFT collector GMoney and Punks Comic NFT. Adidas rolled out its first NFT collection “Into the Metaverse” in late 2021, selling out 30,000 pieces. Owners of the NFT piece from this collection can enjoy an exclusive experience in Sandbox. It is estimated that “Into the Metaverse” had generated an income of over US$22 million for Adidas.

In late April, Adidas announced that it would ship physical apparel to consumers holding its “Into the Metaverse” NFT collection to promote GMoney and Punks Comic.

It is worth noting that Chinese sports brands tend to call their NFT product “digital collections” while foreign brands generally just refer to digital collectibles as NFT, which reflects the different development modes that NFT has in China and abroad. 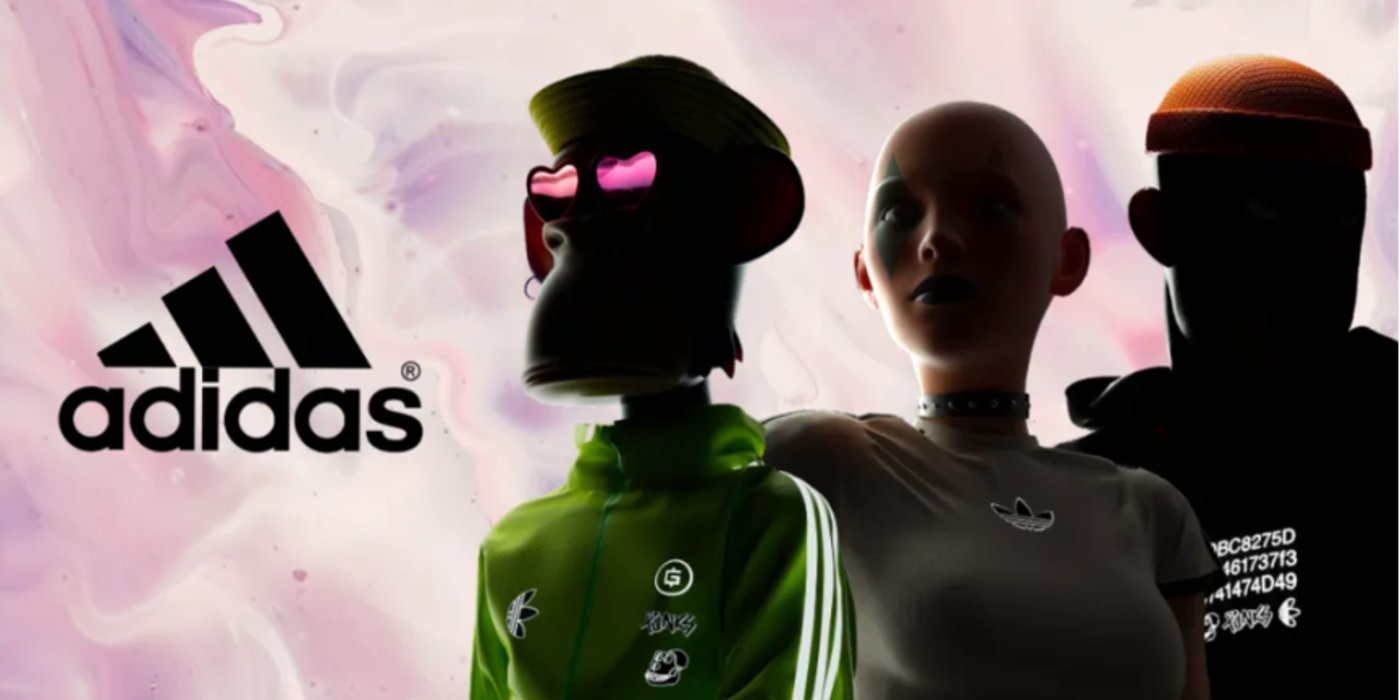 China has strict regulations of cryptocurrency. Although NFT is different from cryptocurrency, it is still under strict monitoring and regulation given the financial risks it presents. In this case, NFT trading in China is restricted to mainly the primary market. Most trading platforms do not provide a secondary market.

At present, none of the NFT trading platforms from Alibaba, Baidu, Tencent and NetEase supports secondary trading of NFT.

This means that Chinese sports brands are not entering the NFT space for commercialization, but for the marketing potential behind it.

Li-Ning, for instance, partnered with Bored Ape for its popularity and marketing utility. Bored Ape is one of the most famous NFT profile photo projects across the globe, releasing 10,000 pieces in 2021. Celebrities such as Jay Chou and Justin Bieber have purchased their own Bored Ape, showing support for the brand. Bored Ape has already become a trendy NFT brand that boasts a massive young following. Li-Ning bought its No. 4102 profile photo. The Chinese sports brand can use the NFT for anything the law permits it to do, such as using it for production, selling apparels with its print and using it in offline events and advertisements. Li-Ning can use the Bored Ape NFT it purchased to promote its products. 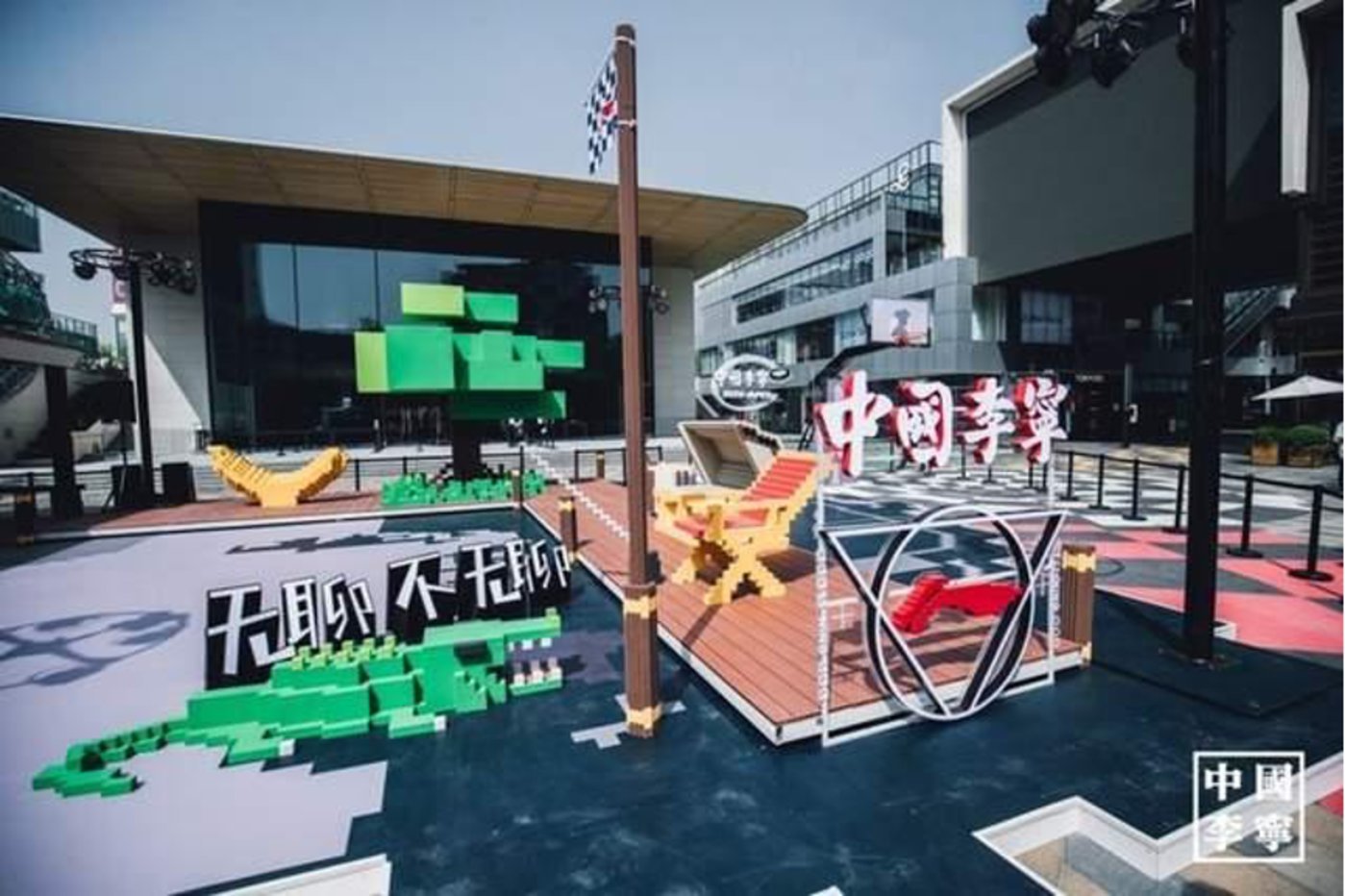 Sports brands like Li-Ning are wishing to appear cool, fashionable and trendy in the eyes of the young generation. These brands are using NFT to build up their young image, connect with customers and conduct better community operation. Brands can use methods such as offering digital gifts, coupons and digital apparels to increase their brand exposure, which is good for marketing.

Overseas sports brands also see the marketing potential of NFT. Adidas, for instance, purchased Bored Ape’s No.8774 NFT and redesigned it as a new character named IndogiHerz. Adidas also designed customized sports apparels for IndigoHerz and promoted it as a profile picture on social media. Adidas also created a comic series for its own NFT to maximize the marketing value. 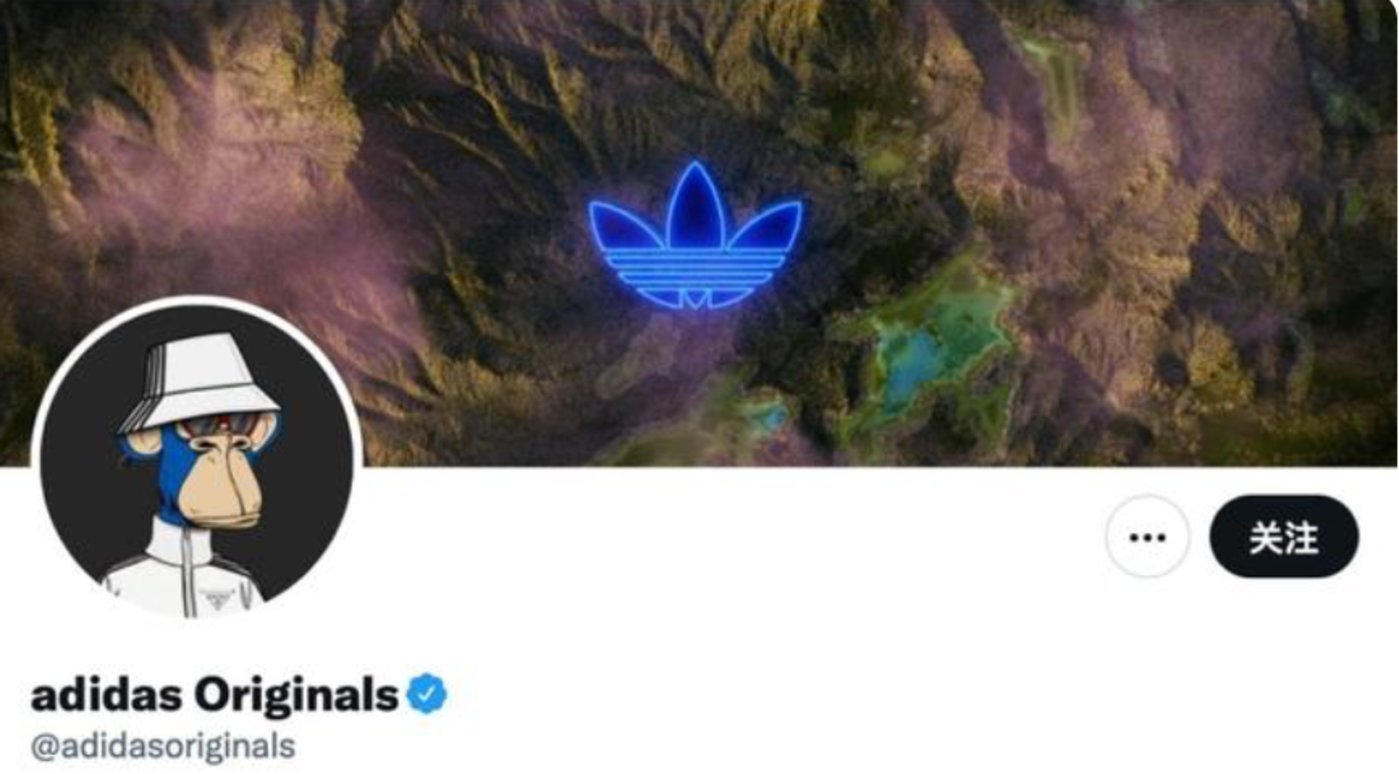 Besides sports apparels, NFT is also gaining traction in gaming, luxurious goods and music. Luxury brand Gucci, for instance, had formed a partnership with Superplastic and rolled out NFT series SuperGucci. It is said that Gucci aims to create 250 NFT items for the SuperGucci collection and release the collectibles in three phases.

It is fair to say that every industry can make use of NFT for either promotion or other business purposes.

A virtual future for sports brands?

NFT is one of the emerging technologies in the Web 3.0 community. It is considered the key for unlocking the metaverse. However, there appears to be a bubble forming as Web 3.0 is increasingly hyped up.

NFT market research firm NonFungible’s 2022 Q1 report shows that the global NFT market witnessed a decline in sales volume and the numbers of sellers and buyers in Q1.

The market of NFT collectibles has been volatile, with their values plunging from time to time.

The Yearly NTF Market Report 2021 released by NonFungible shows that losses caused by transactions of NFT and metaverse assets in the secondary market had worsened dramatically since the NFT market crumbled in May last year, far exceeding the profits generated by the remaining transactions.

In March last year, Twitter’s founder turned his first tweet posted in 2006 into an NFT and eventually sold it for US$2.9 million. Its buyer, Sina Estavi, tried to sell the tweet NFT for US$48 million but failed. There were only seven bidders for the tweet NFT and  the highest offer was merely US$277.

The tweet NFT is not an isolated case. The Wall Street Journal reported that the buyer of 「Doggy＃4292」 from the Snoop Dog series NFT tried to sell it for US$25.5 million. But the highest bid the buyer got was only US$210. The buyer bought 「Doggy＃4292」at US32,000.

The Wall Street Journal pointed out that it might a signal for the bursting of the NFT bubble.

Even Elon Musk has criticized NFT.

On January 22, Twitter launched a new feature on its subscription service Twitter Blue that allows iOS users to use their NFT as their profile picture. Mush criticized the feature for being a waste of resources and annoying. 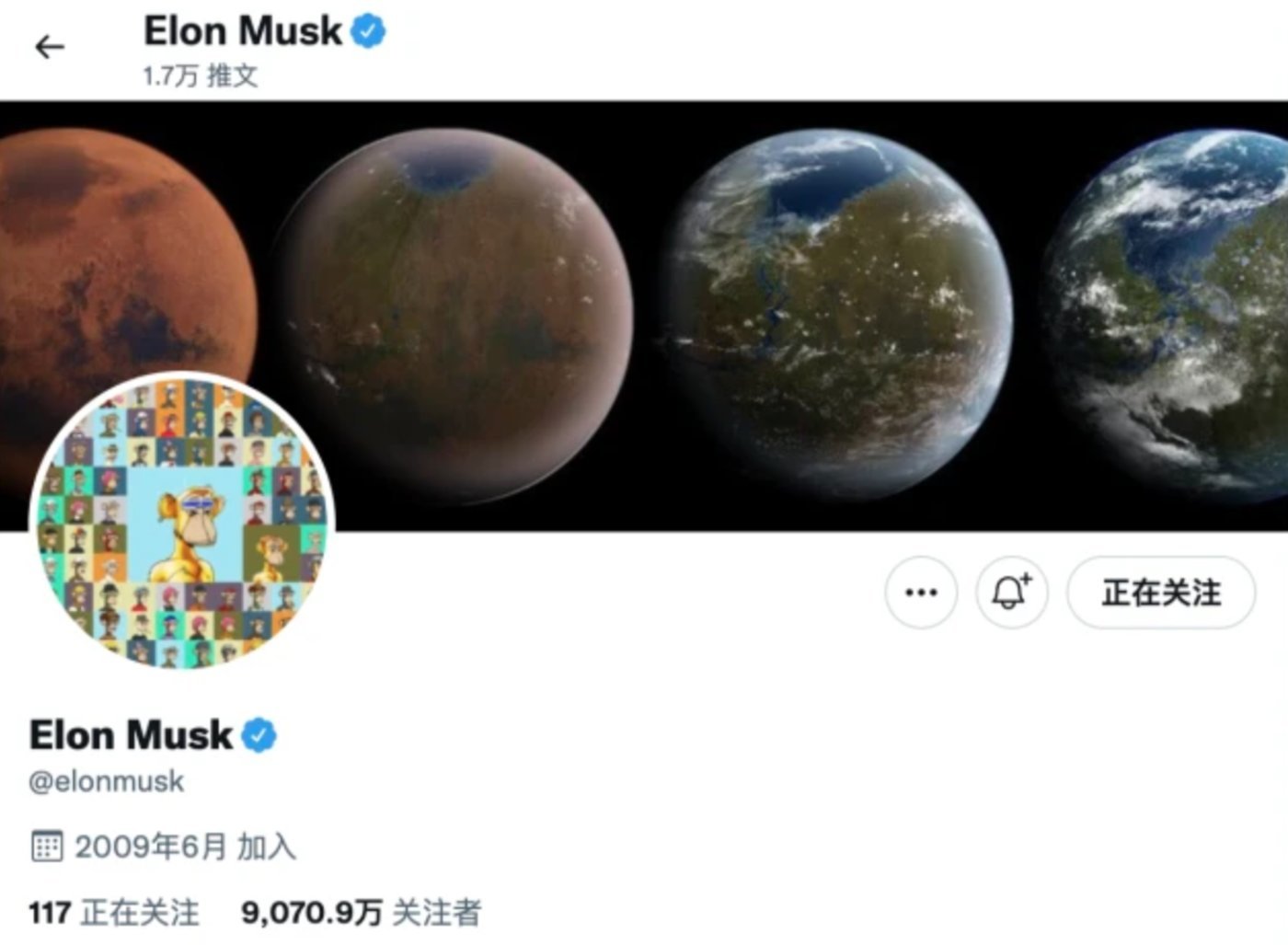 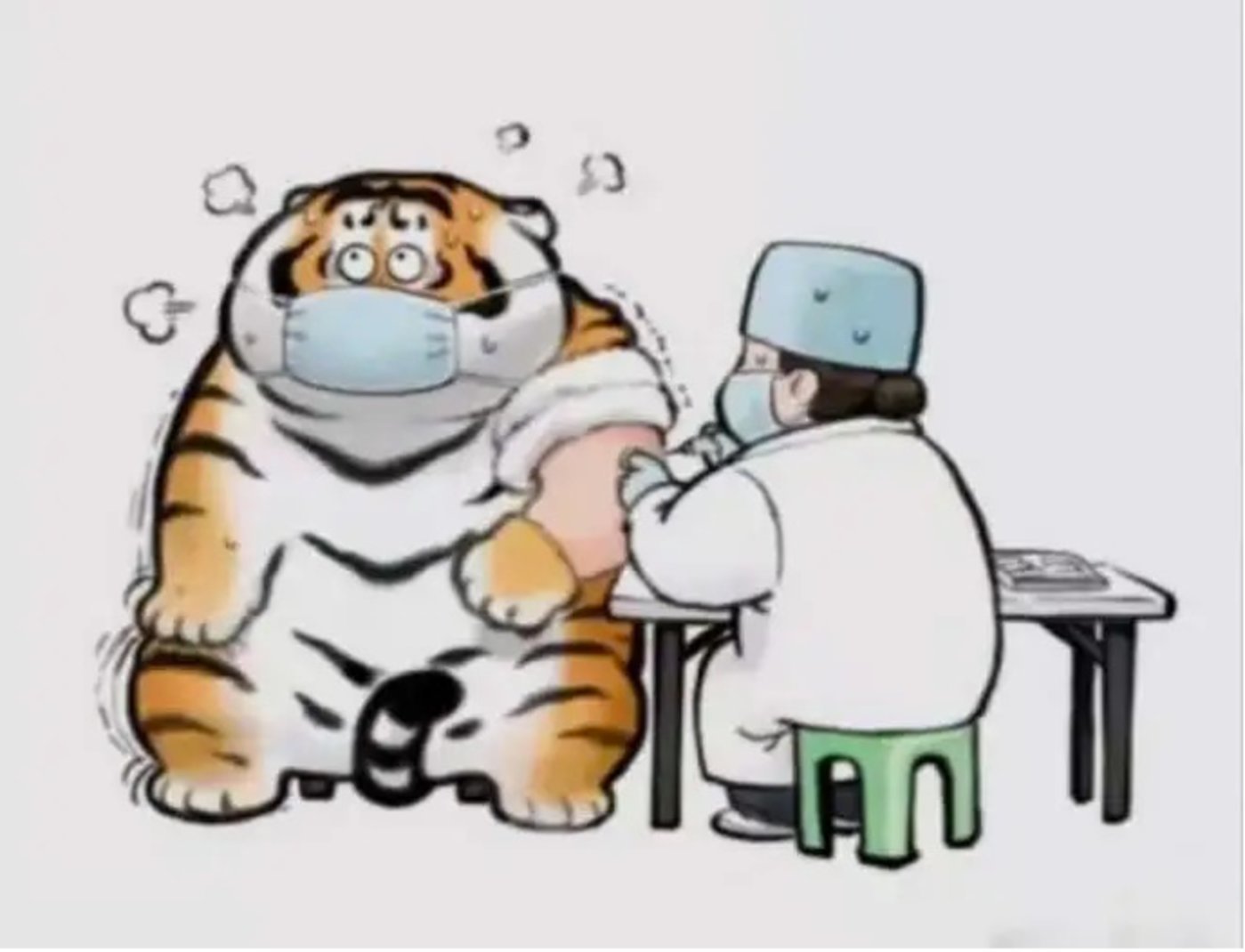 Pundits said that the case provides some precedents for future cases involving the digital collection and imposes stricter regulatory rules on trading platforms.

Despite the increasingly stricter regulations, there are still many digital collection platforms that fail in compliance. A number of NFT-related platforms, such as IBox, Huasheng Meta and Earth Zero, were banned from NFT trading operations that did not comply with relevant regulations and rules.

It is worth noting that sports brands should pay close attention to the NFT primary market while using NFT for marketing purposes.

This proves that through IP operation the value of digital collectibles can be increased.

(The article is translated and edited with authorization from the author @柳牧宗, please give the source and hyperlink when reproduce. The original article can be found here.)