The seizure suggests Indian government is widening scrutiny of Xiaomi, the smart phone maker which maintained the leading place in India with a 23% of local shipment share in Q1.

BEIJING, May 3 (TMTPOST)— Xiaomi insisted it hasn’t violated any laws in India after the Indian government’s recent enforcement struck another blow to the Chinese tech giant.

“As a brand committed to India, all our operations are firmly compliant with local laws and regulations,” Xiaomi said in a statement. “We have studied the order from government authorities carefully. We believe our royalty payments and statements to the bank are all legit and truthful.”  According to Xiaomi, the royaty payments made by its India unit were for in-lincensed technologies and intellectual properties used in its products in that country. While underlining that these royalty payments were “legitimate commercial arrangement”, the company noted it was working closely with Indian authorities to clarify any misunderstandings.

The statement came as the Indian Enforcement Directorate announced at weekend to seize assets worth of 55.5 billion rupees (US$725 million) from Xiaomi Technology India Private Limited’s local bank account over illegal remittance. Xiaomi was found to have remitted the equivalent amount in foreign currency to entities outside India under its Chinese parent “in the guise of royal payments”, said the anti-money laundering agency, which has investigated Xiaomi and other Chinese companies since last December. It also accused Xiaomi of providing misleading information to banks while making overseas remittance.

The seizure suggests Indian government is widening scrutiny of Xiaomi, the smart phone maker which maintained the leading place in India with a 23% of local shipment share in the first quarter, according to market research firm Counterpoint.

The Income Tax department of India warned in December that Xiaomi and its Chinese peer OPPO could face up to 10 billion rupees (US$135 million) penalty after its nation-wide raids revealed these two companies had remitted the royalty of more than 55 billion rupees (US$740 million) to their overseas parents, violating the regulatory mandate for transaction disclosure. The Directorate of Revenue Intelligence (DRI) notified in January that Xiaomi India had to pay 6.53 billion rupees (US$87.8 million) for import duty evasion, as it hadn’t added the royalty and license fee to Qualcomm USA and to Beijing-based Xiaomi to the transaction value of imported goods. 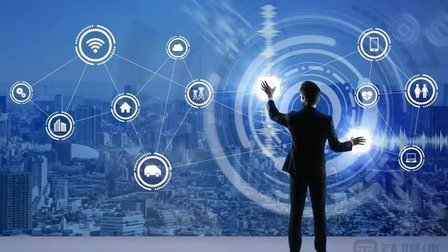 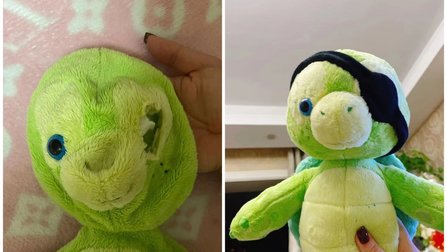 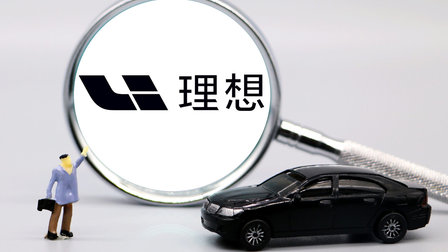 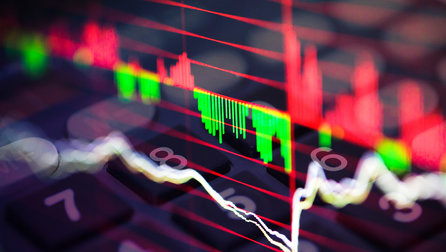 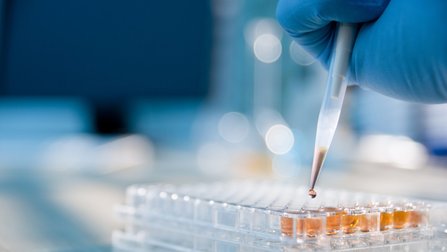