BEIJING, January  13 (TMTPOST)— TikTok’s advertising revenue in the year 2021 amounted to about RMB25.46 billion (nearly US$4 billion), and the most popular short video platform in the world has set a target in the coming year to make ad sales at least triple, namely, to generate no less than RMB76.37 billion (US$12 billion), the similar size of China’s largest search engine Baidu’s annual ad revenue in 2020, learned Tencent’s online media outlet LatePost on Thursday. 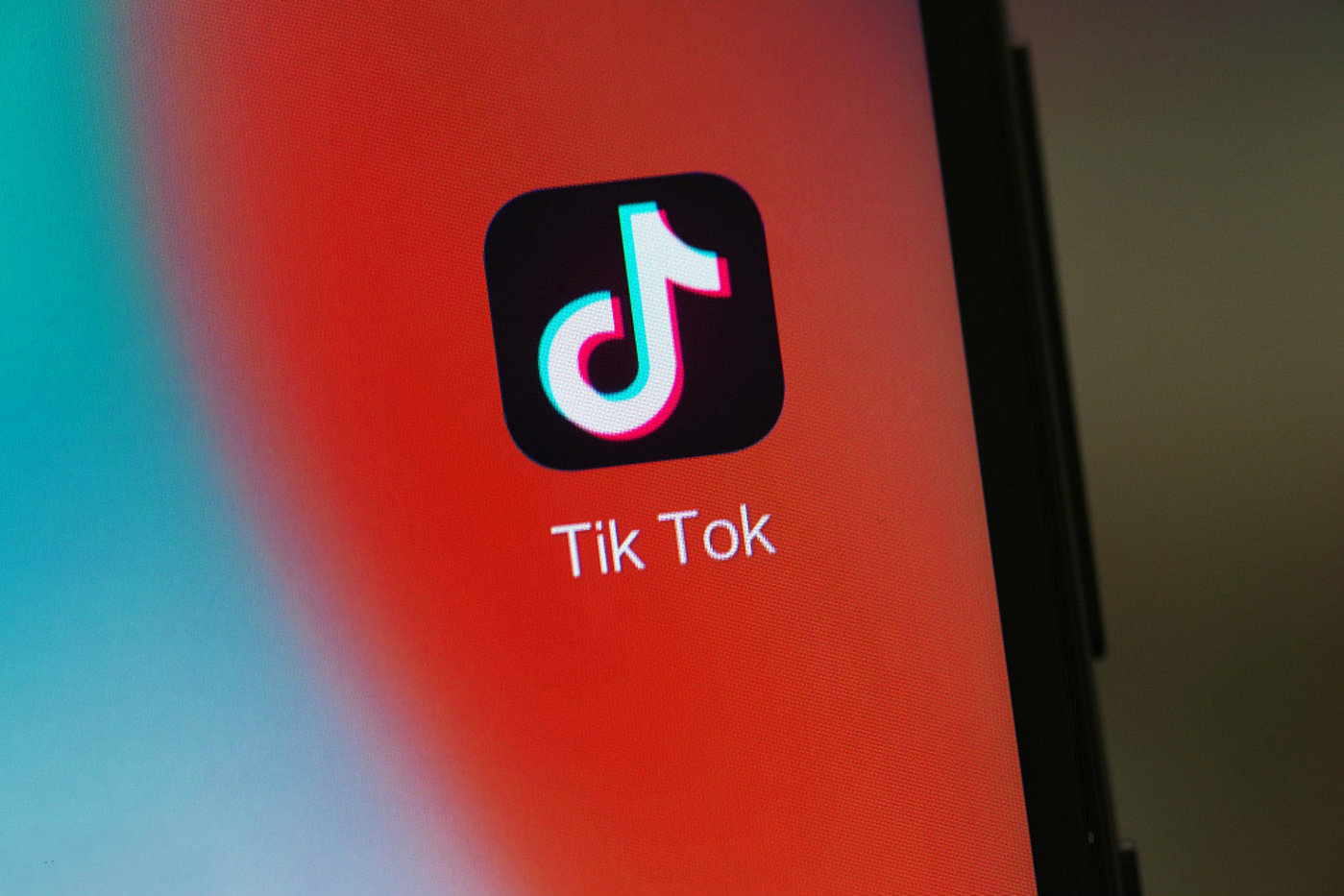 TikTok has stepped up commercialization and scaled up recruitments in for the businesses of ad, overseas e-commerce and live streaming in the past year since it now has almost 20,000 employees, compared with less than 4,000 about two years ago, LatePost noted. However, the platform showed less competitive than Facebook and other rivals in a number of aspects, such as its customers concentrate on targets small and medium internet companies while Facebook has more major businesses customers. “That’s why TikTok began to make great efforts for e-commerce expansion last year,” a person close to TikTok’s parent ByteDance explained to LatePost,” on the one hand, the move can create new revenue streams, on the other hand and the more importantly, e-commerce allows it move closer to major businesses and established brands so once it get a firm foothold in ecommerce, advertisers are certainly willing to spending more on it. ”

The news came when TikTok just achieved the milestone amid ongoing Covid-19 pandemic. In 2021, It dethroned Google and became the most popular website domain for the first time, and it also took Facebook from its crown of the most popular social media website for the year, according to Cloudflare, a web security and performance company.

ByteDance is expected to increase the annual revenue by about 60% to RMB400 billion in 2021, cementing its position as world’s top five online ad sellers, The Information cited the internal projections in last November. According to the tech media, the TikTok owner’s revenue relatively slowed down as its sales in 2020 more than doubled to RMB250 billion, but it still had faster growth than other major social media competitors: Facebook and sister platforms under Meta posted a year-over-year (YoY) increase of 46% in revenue in the first nine months of 2021, while Tencent, the runner of two most popular social media apps WeChat and QQ, just rose 14% in the same period. 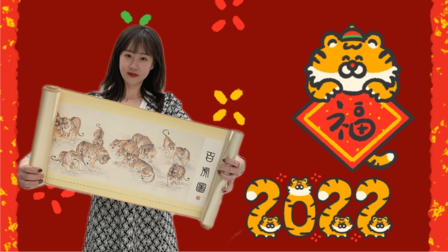 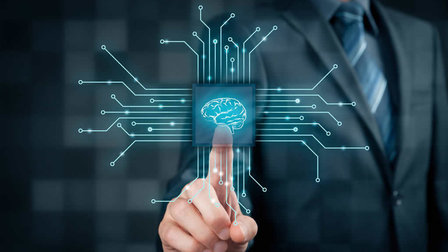 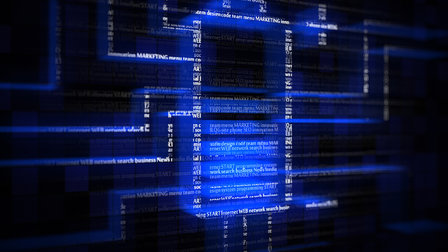 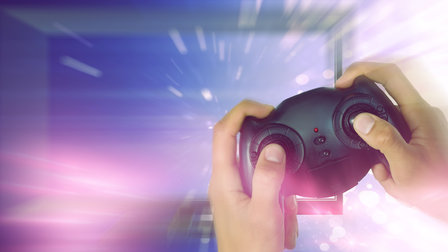 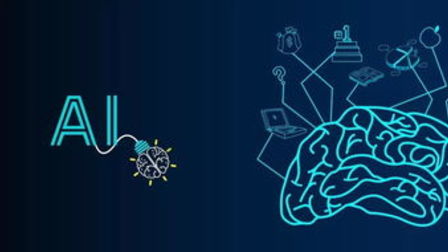