Alibaba and Weibo were under mounting regulatory pressure like their tech peers these years. Last week, Tencent announced to cut most of its stakes in JD.com by dividend payouts.

According to the sources, the talks are at early stage and may not reach a deal which could allow Alibaba, the shareholder with 30% stake, to offload all of its in Weibo holdings, rather than just some of stakes as another Bloomberg report in March said, in response to the government’s concern about the Chinese e-commerce giant’s sway on public opinion. 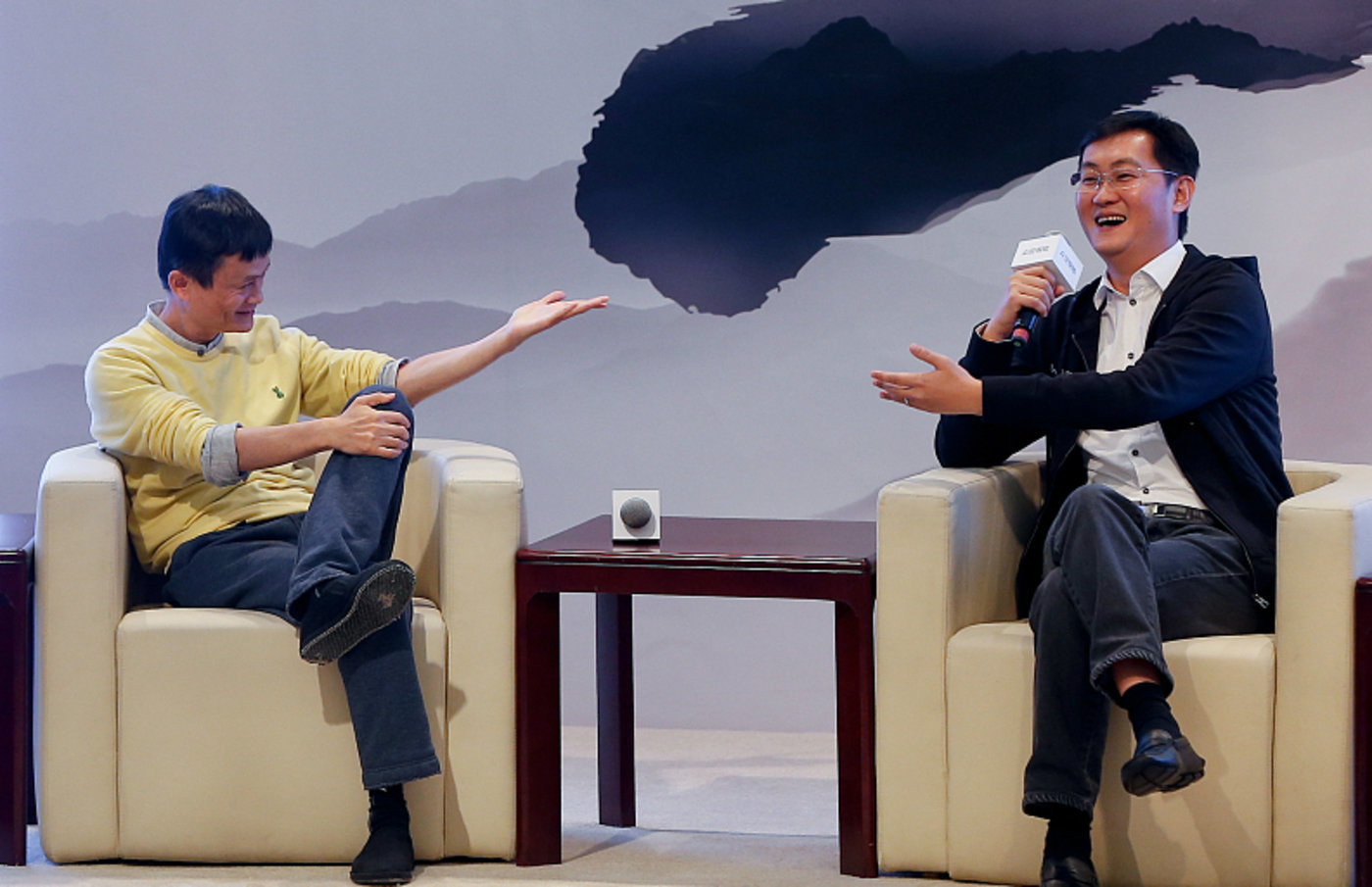 The U.S. listed shares of Alibaba traded more than 2.3% lower to the lowest close since December 3, while Weibo stocks slumped over 3.4% to mark the lowest finish since July, 2016. The Nasdaq Golden Dragon China Index, which tracks China-exposed firms listed in the United States, slid about 3.2% on Wednesday.

It is noteworthy that both Alibaba and Weibo were under mounting regulatory pressure like their tech peers these years. Last week, another leading Chinese internet firm Tencent announced to hand HK$127.69 billion ($16.37 billion) worth of its JD.com shares to shareholders, cutting its stakes in the second largest e-commerce platform from 17% to 2.3%. The move suggests Tencent would cede the role of JD’s biggest shareholder to Walmart. The WeChat owner, which had first investment in JD in March, 2014, said JD now has the ability to raise funds on its own and it would remain to be JD's important strategic partner.

Back in July, Reuters’ sources said Weibo’s chairman Charles Chao and a Shanghai-based state-owned company were talking to form a consortium to take the company private and the deal could give it a valuation of more than $20 billion, facilitate investor Alibaba’s exit and re-list in China with higher valuation eventually. It was said that the privatization plan resulted from authorities’ drive to divest Alibaba’s media assets to curb its influence on public opinion. Chao then responded that the report is untrue and he hadn’t discussed with anyone about going private yet.

Earlier this month, Weibo launched the homecoming listing with poor performance, failing to break to spell of trading below the offering price on the first trading day in Hong Kong this year. Its shares ended the Hong Kong market debut 7.2% below their list price on December 8, despite the Nasdaq-listed shares jumped more than 4% a day earlier. The underperformance was partly due to the lack of diversified revenue streams and limited room for user growth since early 90% of the company’s revenue last year came from advertising and marketing and the active monthly users (MAUs) had peaked to over 570 million in the third quarter. 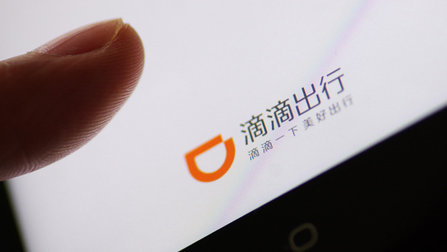 On track of US Delist, Ride-Hailing Giant Didi Summoned by China Regulator 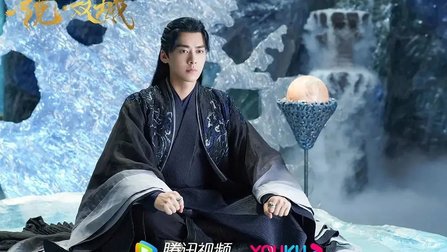 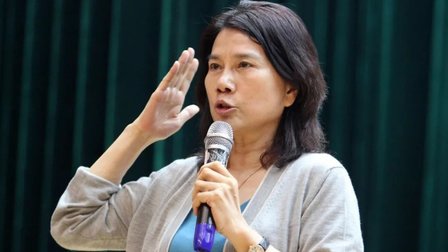 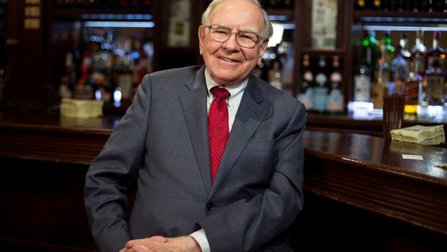 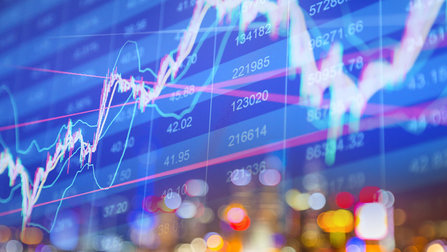 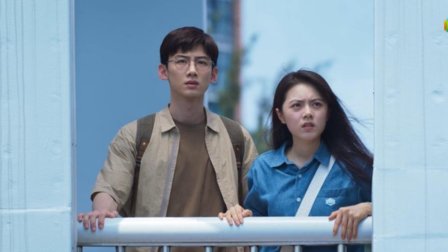