BEIJING, December 1 (TMTPOST)— A total of four electric vehicle (EV) manufacturers in China set their own monthly delivery records even facing the prolonged global supply chain challenge, underscoring the fact that Tesla’s Chinese rivals are ramping up output and helping their home market consolidate the lead in EV production. 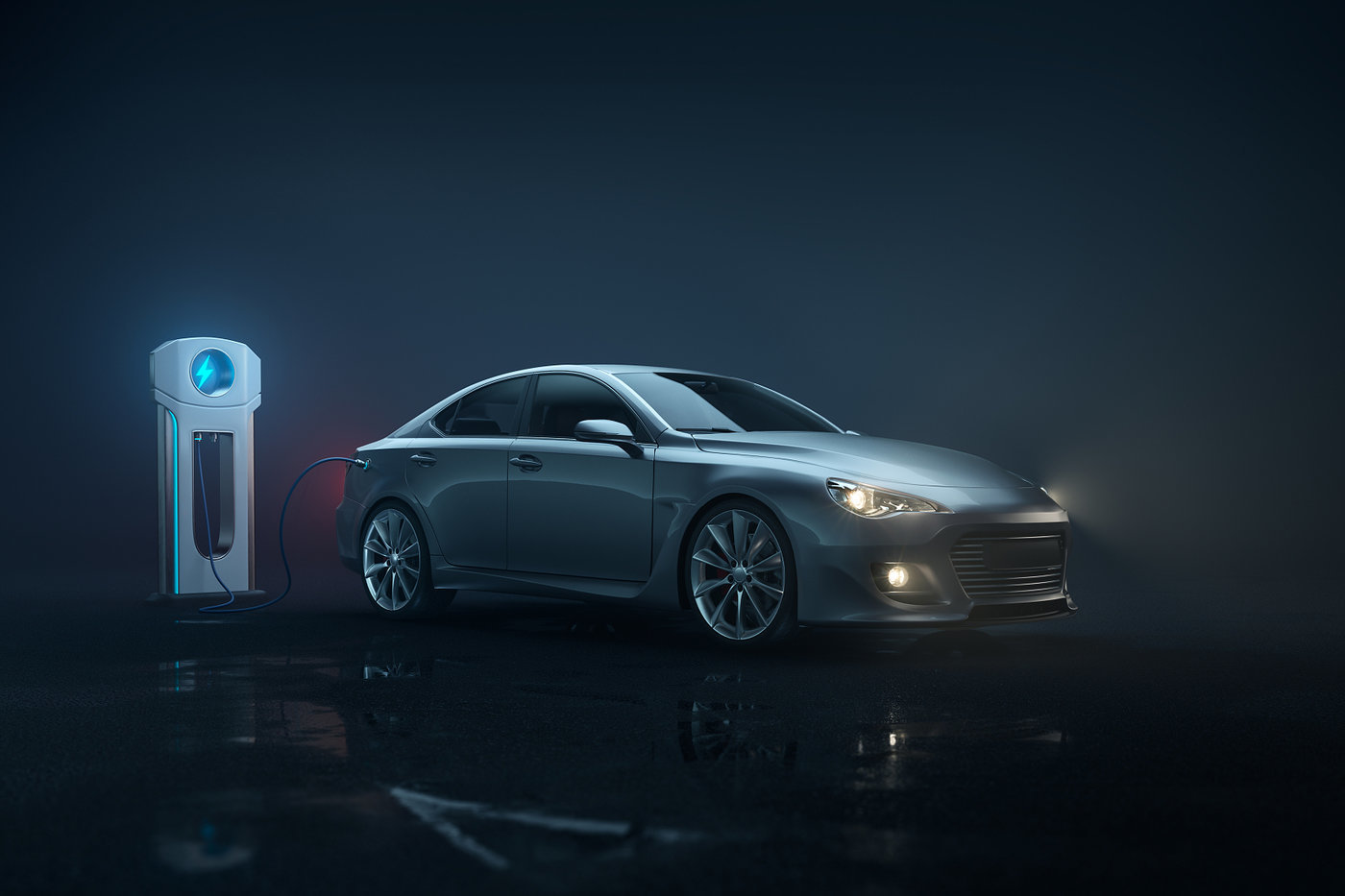 In November, Xpeng Inc. for the first time delivered more than 15,000 smart EVs with a delivery of 15,613 units, representing a 270% increase year-over-year (YoY) and surpassing the 10,000-unit benchmark for three month in a row. The deliveries include 2,154 units of P5, a smart family sedan launched in September that is said to have been building a solid order backlog. And G3i, the smart SUV launched in July, is gaining increasing customer traction with 5,546 units delivered. Xpeng said the robust delivery momentum justified its steady execution amid supply challenges and the products’ competitiveness.

November saw Li Auto Inc. a new monthly record with 13,485 Li ONEs with a 190.2% YoY increase, making Li ONE the first domestic branded premium model priced above RMB300,000 in China to achieve the 10,000 monthly deliveries milestone. Li Auto achieved YoY increase of 190% in the third quarter and recorded a new quarterly high devliery despite the industry-wide chp supply shortage, the founder and CEO Xiang Li noted in the statement of financial results released on Monday.

NIO Inc. had a highest ever delivery of 10,878 EVs in November with a 105.6% YoY growth, much stronger than October when its delivery decreased 27.5% from a year ago. The company forecasted in November that deliveries for the fourth quarter to be between 23,500 and 25,500 vehicles, representing a YoY increase of approximately 35.4% to 46.9%.

November is the first month that HOZON Auto’s brand Nezha delivered more than 10,000 vehicles. And the delivery of 10,013 units suggests a YoY rise of 372%.

Earlier with week, Cui Dongshu, the secretary general of the China Passenger Car Association (CPCA), highlighted the global new energy vehicle (NEV) market’s rapid growth this year, especially in his homeland. The new energy passenger car made in China accounted for 51% of worldwide output from January to October and 61% of total output in October alone came from China, according to Cui. 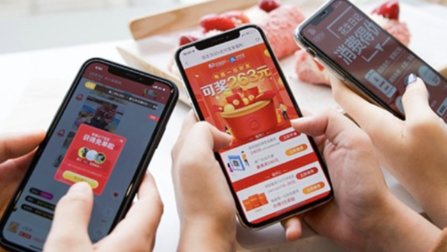 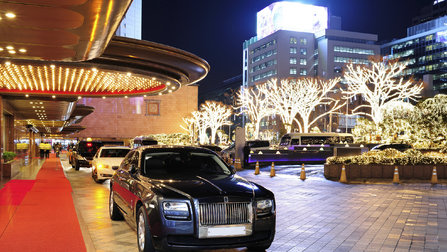 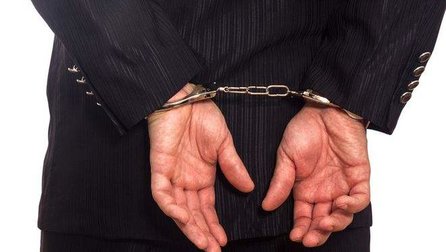 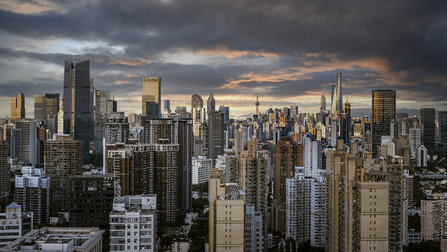