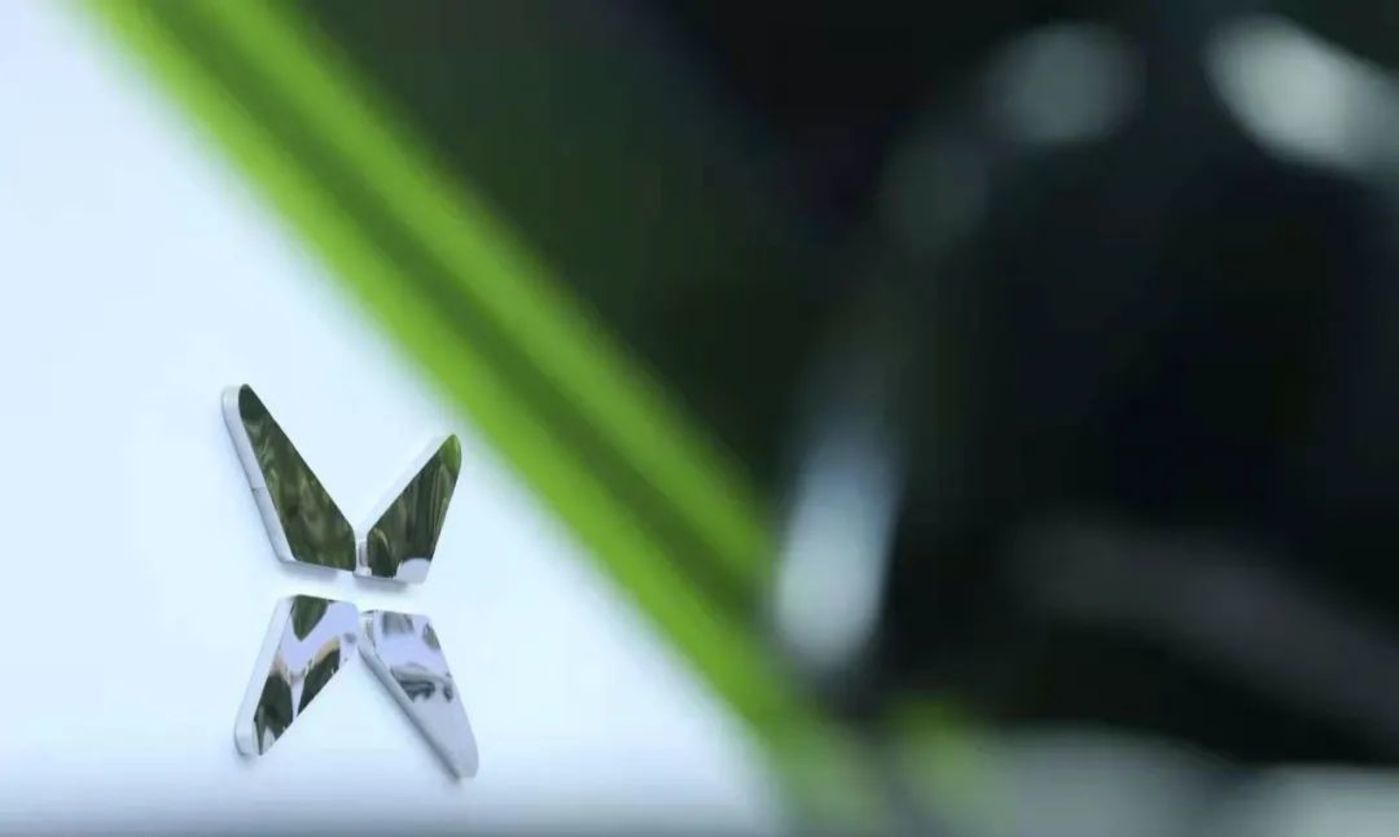 Xpeng wants the delivery to be a balanced one—half from China and half from overseas in the long run, said the president and vice chairman Brian Gu in an interview with CNBC on Wednesday, without revealing definite timeline of the goal. The electric vehicle (EV) maker had started shipping vehicles to Norway in last December and began to deliver its flagship P7 as the second model for the market last month after receiving the European Community Whole Vehicle Type Approval (WVTA), a key certification that allows the manufacturer to market the model in EU-wide without further tests and go on sale in each EU member state. Gu said his company would increase investments in markets outside China and expect to enter more European markets including Sweden, Denmark and Netherlands next year.

In another interview with Yahoo Finance, Gu admitted the supply shortage’s negative impact on the auto industry and anticipated the challenge would last in the coming quarters. However, he noted that Xpeng has been working hard to find flexible solutions and to “make early sort of inventory decisions” gives it “a bit of breathing room”. Moreover, Gu suggested the company is benefiting from significant investments in infrastructures, such as the supercharging network, especially in China. Gu touted Chinese government’s efforts “a very strong momentum” to push the infrastructure sector.

A day before Gu’s comment, Xpeng posted the record high revenue of RMB5.72 billion (US$887.7 million) in the third quarter with a year-over-year increase of 187.4%, beating the market expectation of RMB 5.21 billion. And its quarterly delivery also set a new record of 25,666 units, representing a YoY growth of 199.2%. The net loss of RMB1.59 billion (US$247.5 million) was wider than the loss of RMB1.15 billion in the same quarter last year, which largely driven by the substantial increase of R&D and marketing expenses. Its gross margin reached the highest ever 14.4%, an eightfold increase from a year earlier. For the guidance of the fourth quarter, the company expected a delivery range between 34,500 and 36,500 with YoY increase of 166.1% to 181.5%, and total revenues between RMB7.1 billion and RMB7.5 billion, rising 149% to 163% from a year earlier. 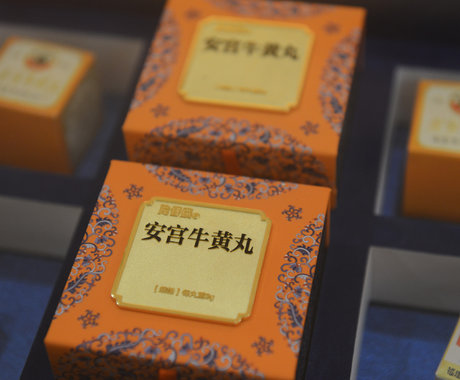 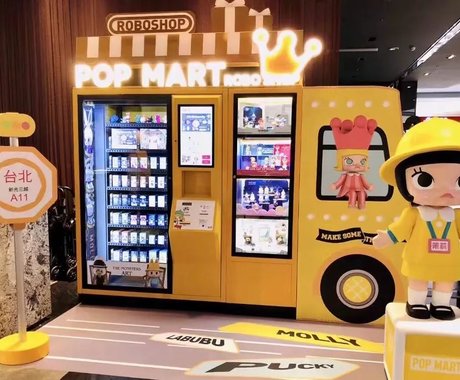 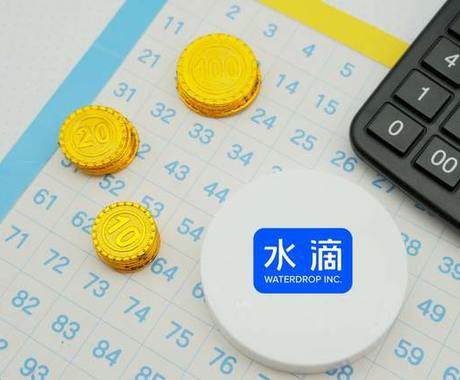 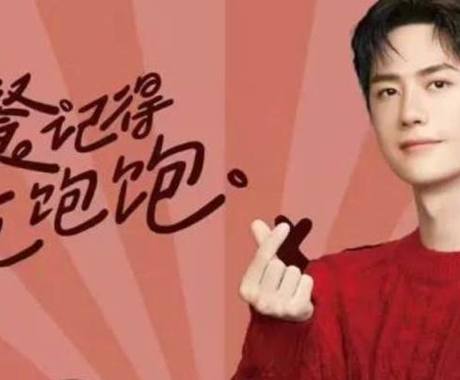 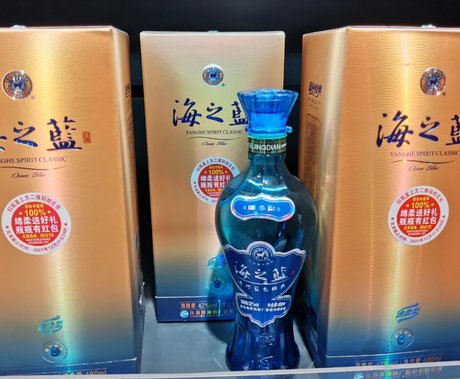 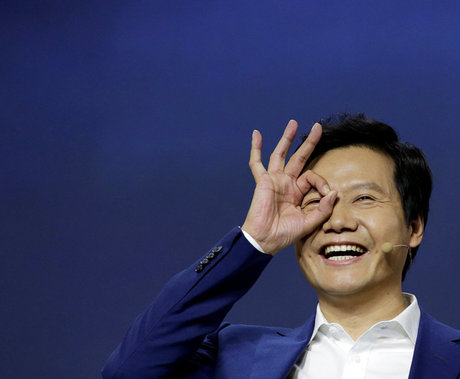