ByteDance reportedly didn't see any growth of ad revenue in China in the past six months, and one of its core products Toutiao was on verge of turning gains into losses. 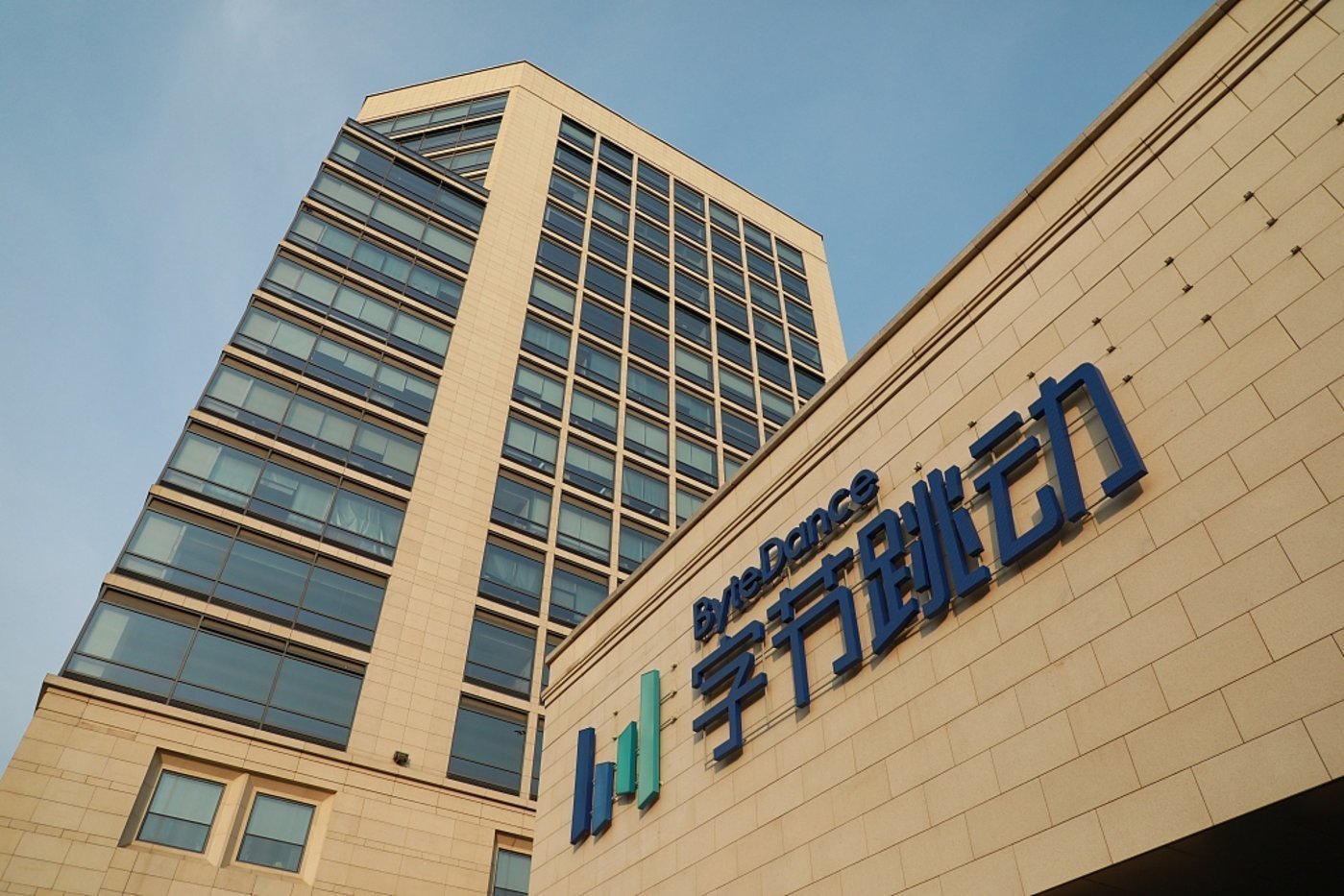 During a meeting held for the whole team of the Commercial Product Department on Thursday, ByteDance said it didn’t see any growth of ad revenue in domestic market in the past six months, admitting the growth stall for the first time since the company kicked off commercialization process in 2013, the Securities Times cited people close to the company. It is said that Douyin, TikTok’s Chinese version, showed stalling growth and the popular news app Toutiao, another core product, even came close to make a loss. Through reviewing organizational structure and strategies, the company confirmed the problem of bloated organizations and business divisions and highlighted needs of business innovation and improvement of management and the aim to play down short-term goals and seek breakthroughs in the long run.

Shanghai Securities News’ sources also revealed ByteDance’s zero-growth in the past half year and Toutiao was on verge of turning gains into losses. The newspaper noted the ad sales suggest ByteDance’s overall revenue had lackluster growth since about 77% of the company’s annual revenue came from digital ad last year. One source said Douyin-related businesses had significant slowdown since the beginning of the year, which is an open secret. “The growth of short video users in the home market has reached ceiling, that’s the main reason,” the person explained,”Douyin’s high growth relies on intensified marketing activities, so there is doubtless an implication of diminishing marginal benefit.”

In the start of this month, ByteDance’s new CEO Liang Rubin announced his first major overhaul in businesses. One of the key reorganizations is to merge Douyin, Toutiao, Xigua, a video-streaming app, the online encyclopedia arm Baike, the search engine Search and vertical service businesses in China.  Shanghai Securities News believed Douyin’s e-commerce business could be ByteDance’s new growth point, as the business proposed to help 1,000 merchants on its platform achieve annual sales of more than RMB100 million in the coming year and 10,000 live-streaming salesperson notch RMB100,000 in the year. 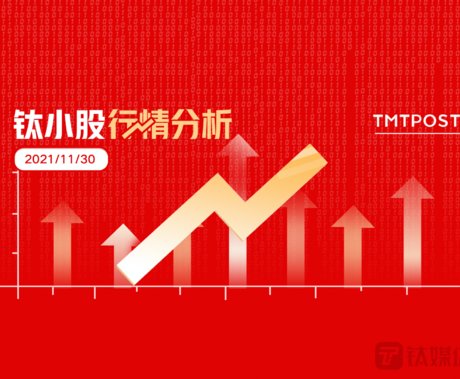 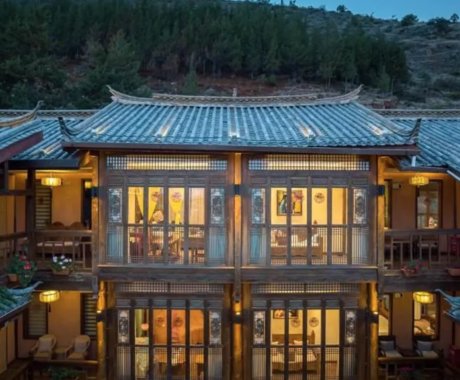 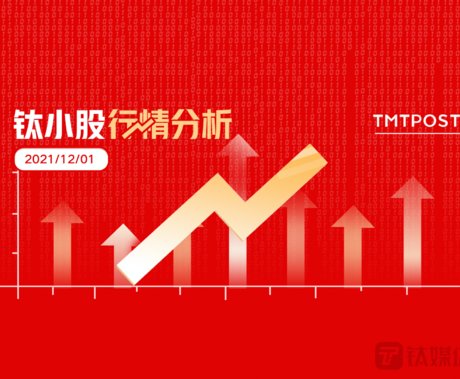 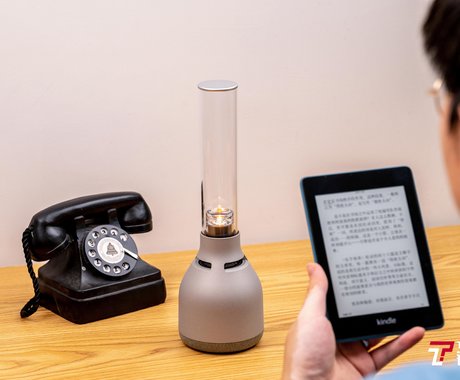 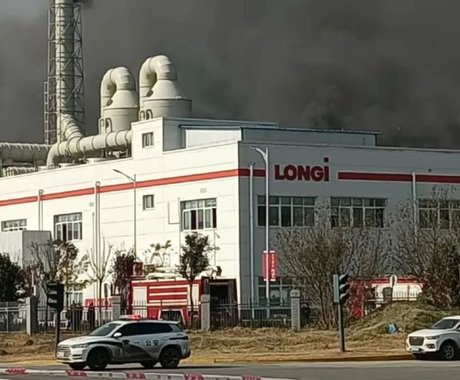 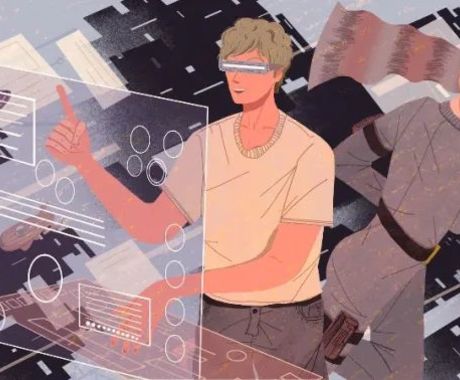