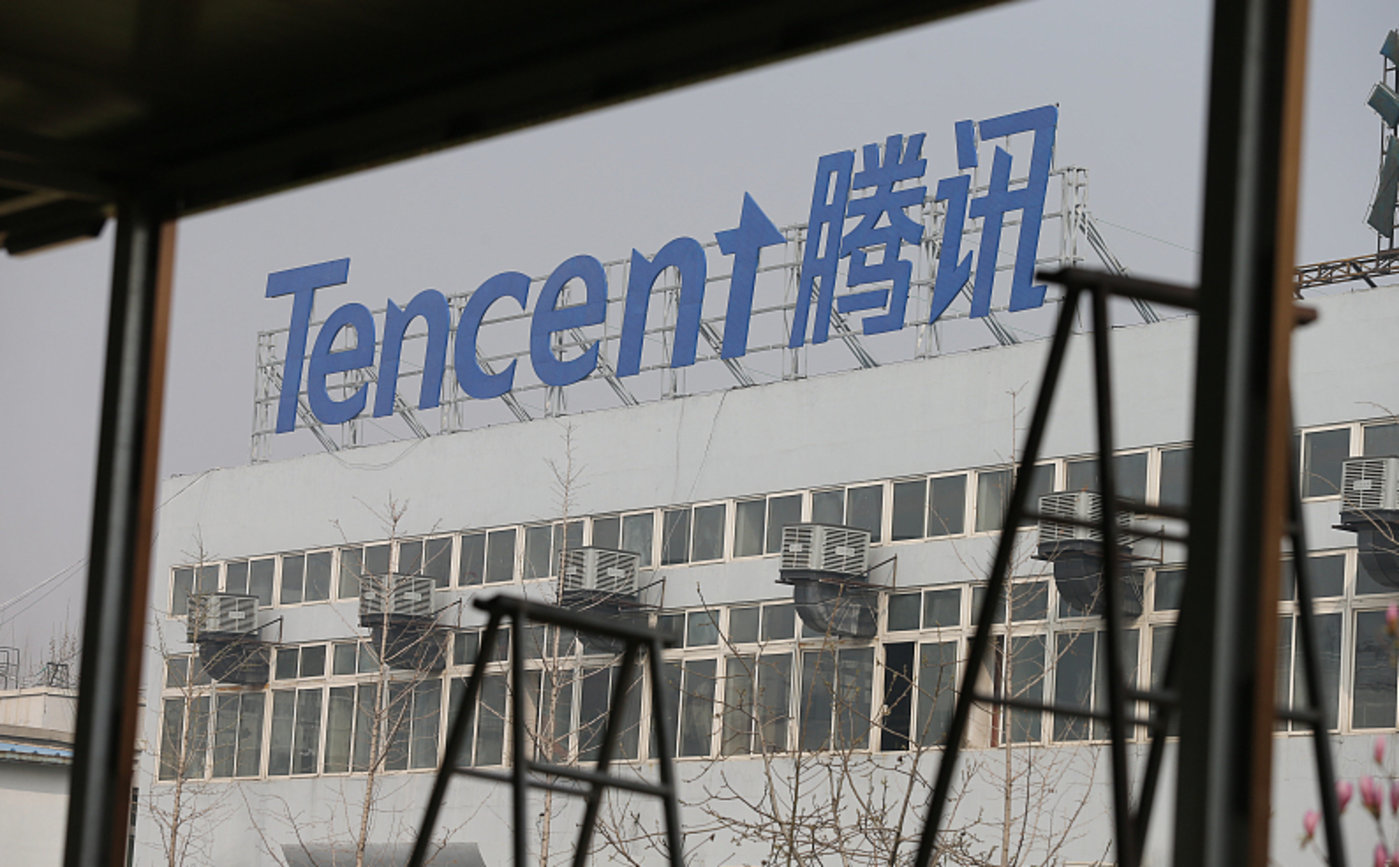 “CCSP has a lot of original short videos as derivative works of our copyrighted films and TV shows. We wish to have an access to Douyin’s opening platform, so as to share these videos on the platform to complement its content ecosystem,”  Tencent said in the email, “ however, our application during the registration procedure held up as the ID of an enterprise legal person is nonpublic information that we can’t provide. We therefore request your relevant personnel working on the procedure to consider whether there is any other solution to help us reach the content partnership.”

As Tencent’s new project in trail operation, CCSP first recruited private beta testers in May and is planning to gradually open licensing to creators for usage of its copyrighted content. Besides trial in different Tencent’s content platforms, CCSP said it was inviting all the third party platforms for test to help creators promote quality content conveniently under laws and regulations.

Later that day, Douyin said it has replied to Tencent’s email and two companies’ technical staff will proceed with the partnership as soon as possible. “We are very pleased to see Tencent’s copyrighted content shared on Douyin, which is helpful for improving experiences for both Tencent and Douyin’s users,” Douyin’s statement wrote. It also commented that Tencent’ application for access answered to the call of China’s authorities.

About two months ago, the Ministry of Industry and Information Technology (MIIT) of China held a meeting with tech firms including Tencent and Alibaba and asked them to stop blocking each other’s website links. The agency proposed standards for instant messaging services and ordered all the internet platforms be unblocked by September 17. Following the meeting, Tencent that month announced to allow users to access external links on WeChat in one-to-one channels, as part of efforts to implement MIIT’s guidance for external link management. Last month, Bloomberg’s sources said MIIT mulled opening Tencent, ByteDance and other media companies’ content to search results, a move that was deemed as a possible shakeup in online advertising. 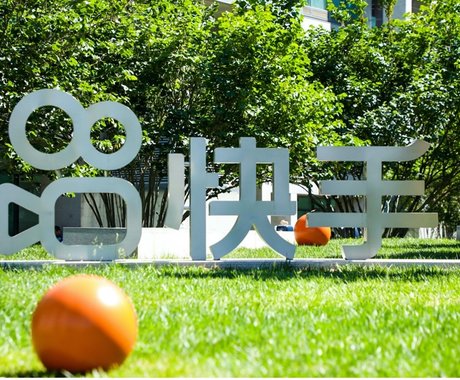 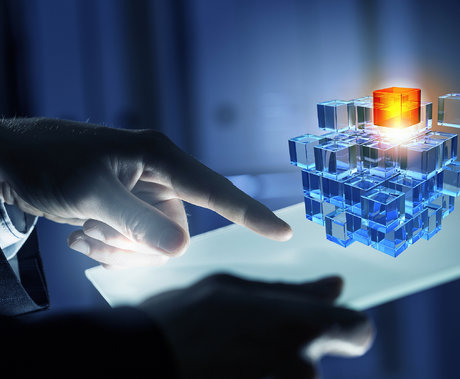 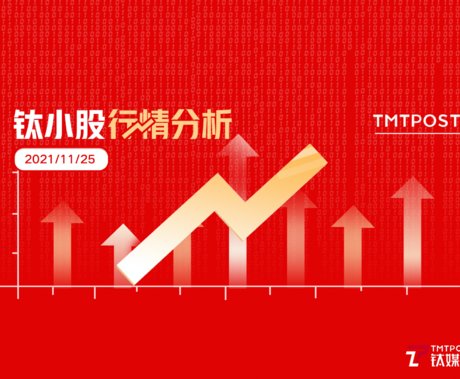 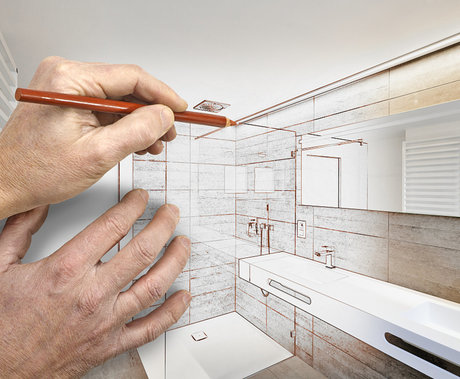 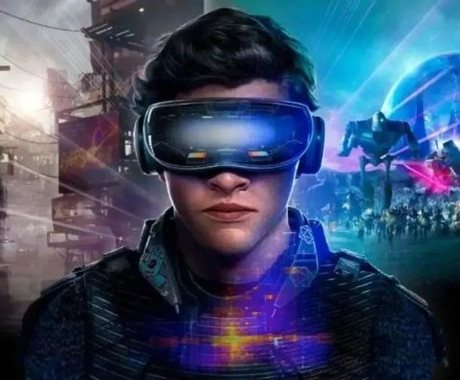