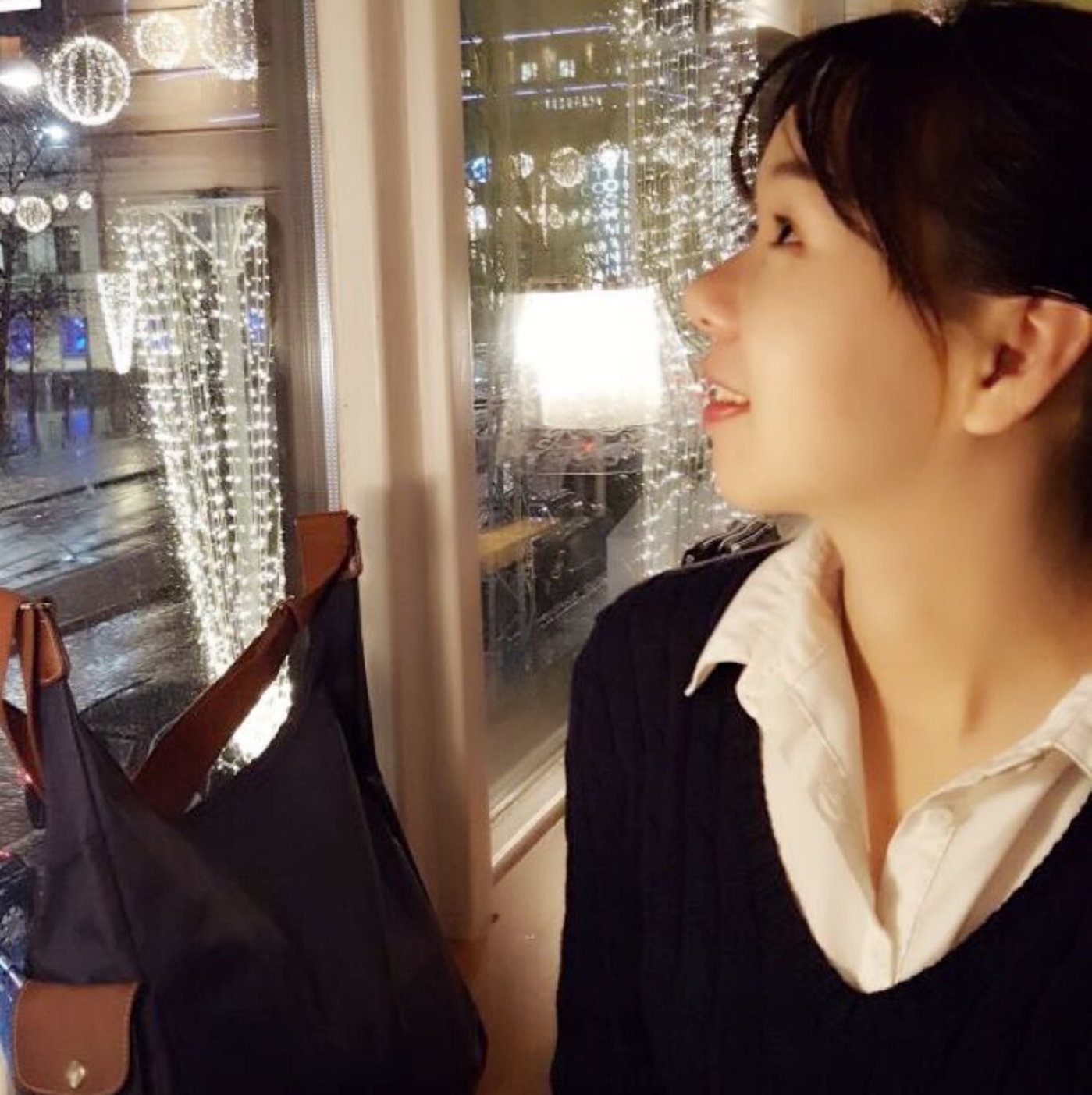 IFA 2018 hit the record-high in the number of exhibitors and product launches, which created a special atmosphere for all the participants to brainstorm about the future and the technical opportunities to the challenges ahead.

By seeing off the last group of visitors on 5th September, IFA, one of the world's leading trade fairs for consumer and home electronics, has completed another milestone to be a hub for the most cutting-edge tech innovations of the industry.

According to the statistics, IFA 2018 hit the record-high in the number of exhibitors and product launches, which created a special atmosphere for all the participants to brainstorm about the future and the technical opportunities to the challenges ahead.

After roaming around the exhibition halls filled with either big brands or emerging players, and trying out tons of smart gadgets collected from all over the world, there might be no better words to summarise the IFA this year, as well as the trends in the consumer electronics and home appliances industry than the following 3: AI, connectivity and co-innovation. The wording “powered by AI” has been frequently communicated way before the opening of IFA, from many new product launching events, like Honor, Sony and Lenovo for the applications in machine learning, natural language processing, robotics and so on. Artificial intelligence is certainly a buzz word implanted in the entire trade fair.

AI is nothing new to the smartphone manufactures because of the ever-increasing use of image recognition and voice interaction functions, like virtual assistant Siri from iPhone, or even further, the AI image stabilisation feature, which has been in use since Honor 10 and Huawei P20. Almost all the smartphone displayed at IFA are highlighting the application of AI. The new flagship SoC-Kirin 980 from Huawei announced at IFA, is also featuring the dual NPU for stronger AI processing power.

As to robotics, shortly before the official opening of IFA, Sony introduced new aibo for the first time in Europe, which is an iconic robot pet for family entertainment with facial recognition and voice control capabilities. Similarly in home appliances sector, the vacuum robots DEEBOT, from Ecovacs Robotics, is also fully compatible with Amazon Alexa and Google Home to enable the voice command.

The raising use case of voice controlled user interfaces contributes a lot to the expansion of AI technology application in various categories. There are now five times more Alexa-compatible smart devices than at the end of 2017, covering PC, smart home appliances, headphones, speakers etc. At IFA, there are at least 70 device makers have integrated Alexa, such as Huawei for its AI Cube smart speaker and Bosch for its connected home system. 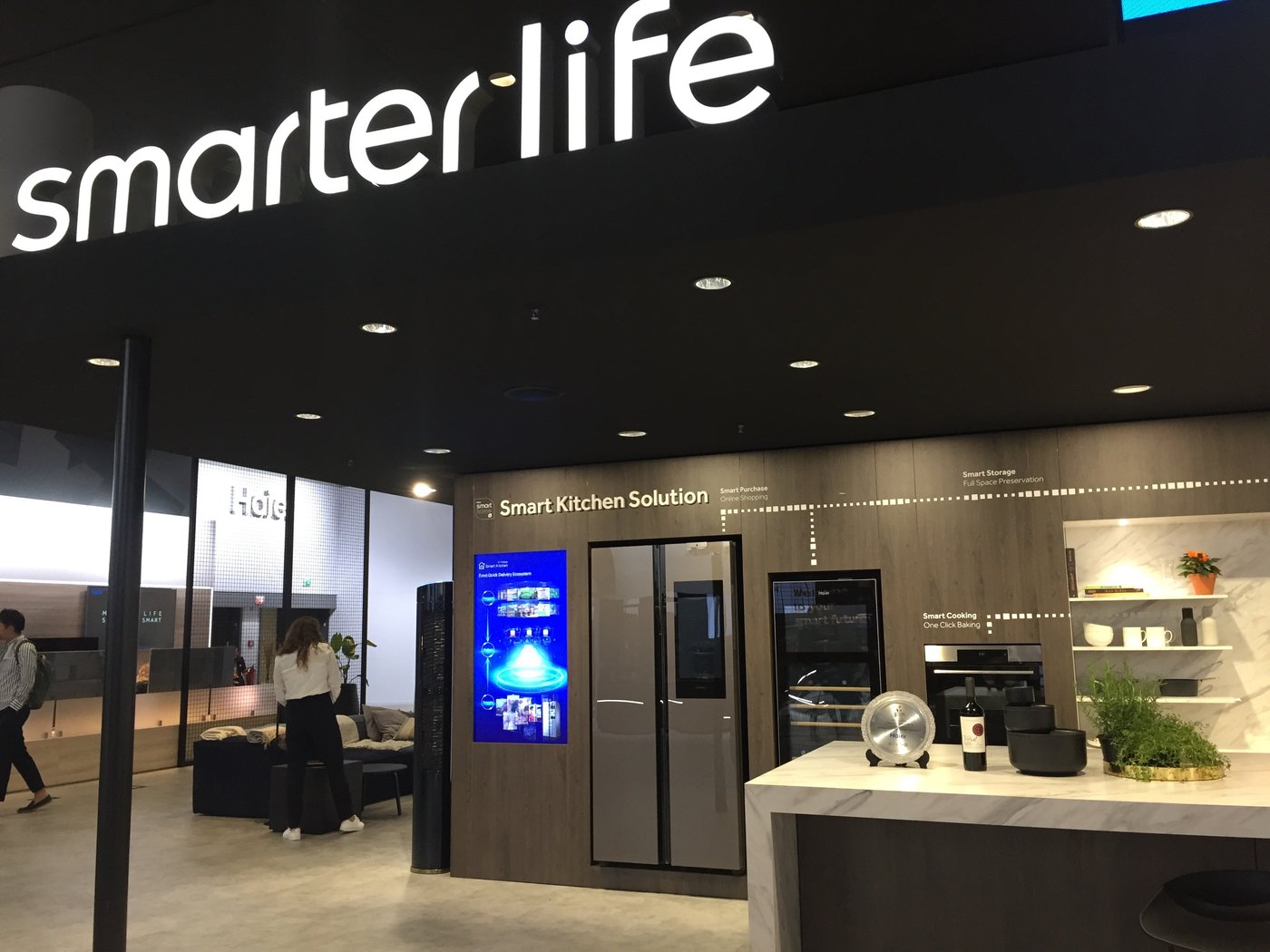 Another thing to notice, is that Siemens, Bosch, Samsung, Haier… whichever major domestic appliances brand that you can name, are dedicated to showcase their latest technique solutions for connected home this time at IFA.

Take Siemens as an example. With their Home Connected App on the mobile devices, the users can control, monitor and call for remote diagnose for all their wifi-enabled Siemens appliances at home whenever they want and wherever they are. Haier and Hisense, on the other hand, provides another scenarios of enabling the centralised control of home interconnection via TV set. Samsung and Bosch, meanwhile, both introduced connected mobility to open up more possibilities of interconnectedness covering all aspects of our daily activities.

Moreover, when connectivity meets AI and cloud, it will be not just voice assistance and data storage, but even smarter and more multifaceted products to deliver the functionalities far beyond the traditional ones, as the interconnected devices can exchange information and register personal date to suggest and implement improvements for users’ daily life seamlessly, as well as the optimisation for energy and resources saving for the society. This is not just connected, but more personalized and intelligent.

The connectivity does not only happen to major domestic appliances, but also the small home appliances like vacuum cleaners and air cleaners etc. According to GfK, the value-based market share of connected appliances increased by a very considerable 75% to 1.2 billion in the first half of 2018.

As Dr. Christian Göke, CEO of Messe Berlin, stated: Nowadays, there is no company can innovate by its own. We need partners and alignments to create an open ecosystem to support a perfect flow in the daily life and enhance any lifestyles. Co-innovation is not a trend, but a need.

Very close to the logic of Lenovo calling on external developers for Mirage AR content creation, the players in the consumer and home electronic industry can no longer work behind the close doors. Especially for the major domestic appliances manufactures, who are building the platforms to connect every aspects of life. They are more demanding than anyone else to have a even broader network of service providers to facilitate the connected experience.

If we take a closer look of Siemens Home Connect, Siemens is not standing alone. It brings partners like Amazon Alexa, Kitchen Stories, T-mobile, IFTTT, SMA and many other service providers together onbroad, to offer voice control, content of cooking recipes, as well as the music&light auto-activation all within the same app.

On the industry level, in order to provide connected drive experience, Samsung started the partnership with BMW, and Siemens started to work with Audi. The sub event of IFA: shift AUTOMOTIVE is designed right for the better communication between these two industries, not only for connected mobility, but also for tackling the challenges generated by the rapid-changing technology evolution faced by both automobile and consumer electronics.

From 1924 to 2018, IFA, this one of the oldest German industrial exhibition has quickly transformed itself into a showcase of the global leading technologies, together with the iteration of the industry. After 6 days’ of excitement this year, we have the right reason to expect a smarter life with endless possibilities to come. 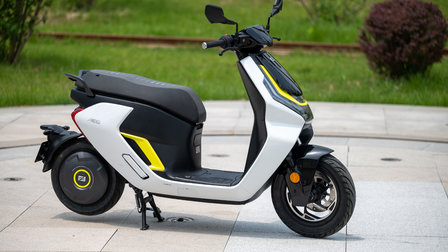 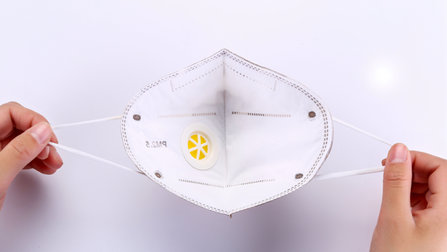 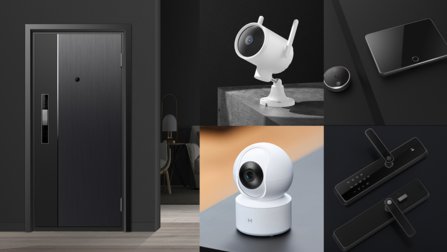 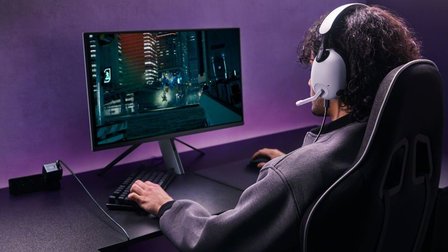 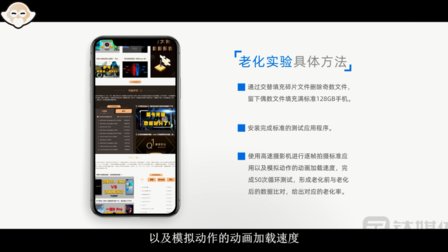