Shopee Continues to Lay Off Employees to Optimize Operation

After Shopee's rapid expansion, controlling expenses will be a top priority in the face of a changing global environment. 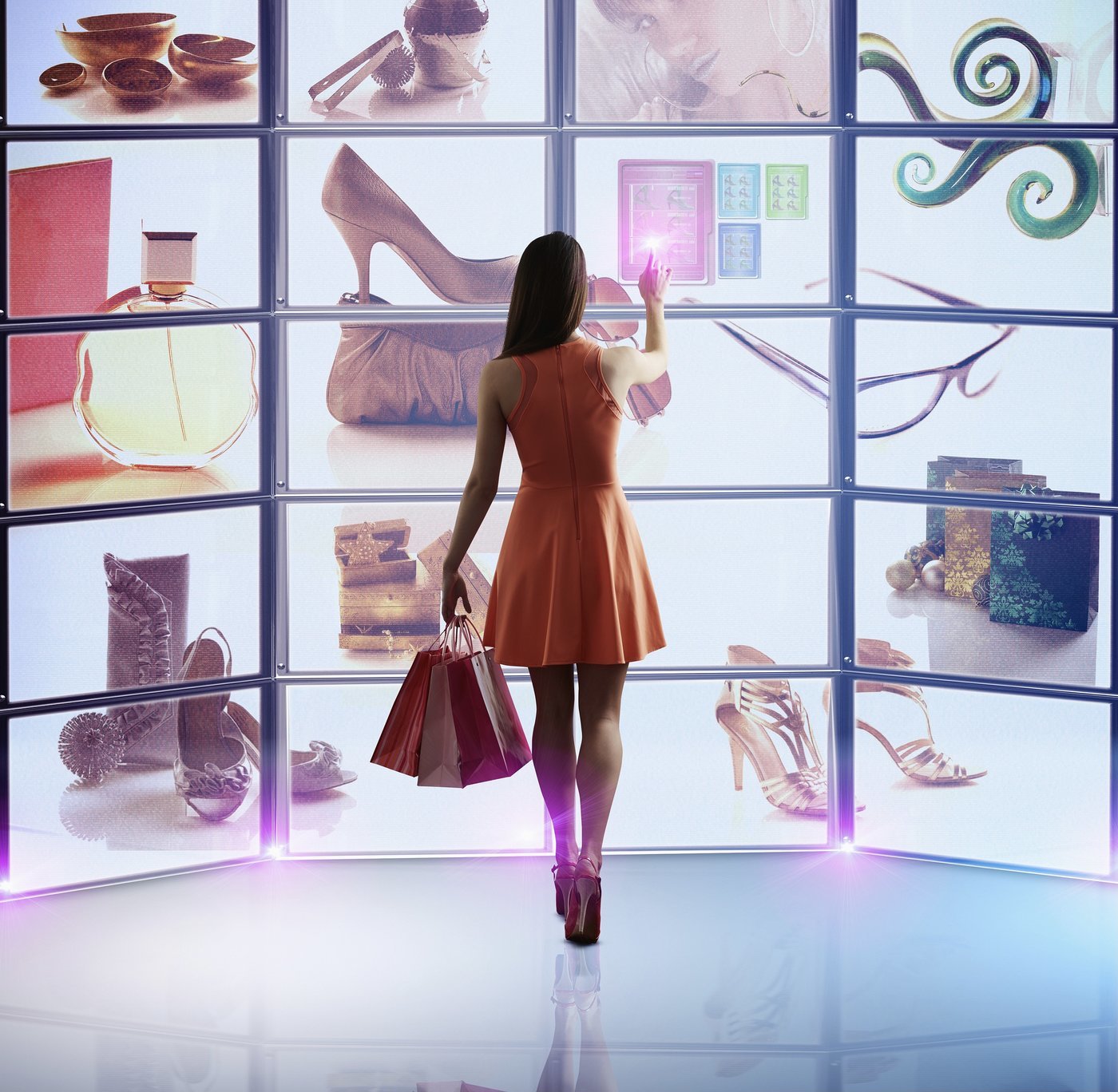 Shopee conducted a new round of layoffs on Monday involving employees in Indonesia, Singapore, and the Chinese market, according to a number of insiders.

The staffing adjustments affected only a small percentage of the team, accounting for only a low single-digit percentage. The adjustment was part of a continuing efficiency enhancement initiative, and Shopee would do its best to support the proper transition of affected personnel, according to Shopee.

It is learned that a recent general meeting has been held to cut the shop workers. However, it was not immediately clear how many workers would be affected by the evacuation. Moreover, no specific time frame has been set.

Another Shopee insider said that the previous market rumors such as "Shopee China announced layoffs" are not accurate, "there is no 'Shopee China' concept within the company, and in addition to the China market, the layoffs also involve Singapore and Indonesia market." According to Bloomberg on Tuesday, Shopee would fire 3% of its employees in Indonesia to curb losses and win back investors.

The abovementioned insiders also said that the current round of layoffs is mainly focused on R&D staff in various business lines, and "the core business which needs more R&D staff support, was less affected compared to the marginal business."

The Shopee Singapore employees also confirmed that e-commerce-related businesses such as recommendations, search, advertising, and other core departments were not affected, but other businesses such as food delivery were affected significantly. The dismissed employees will receive "N+2" months of salary as compensation. N represents the number of years they have worked at Shopee. 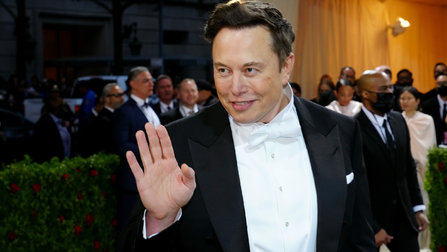 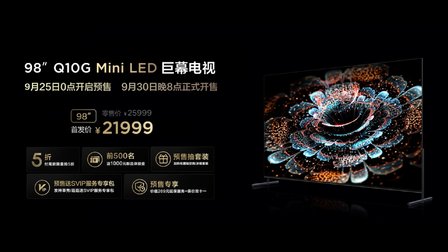 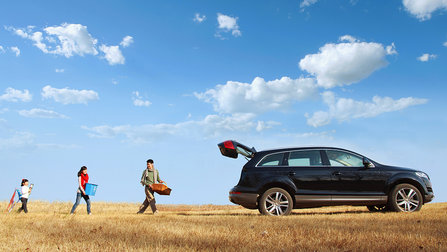 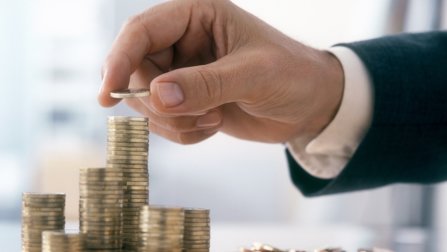 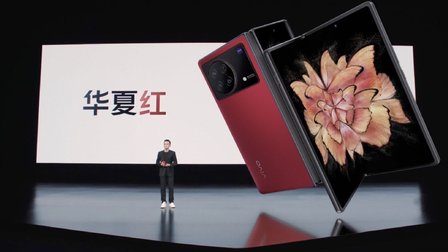 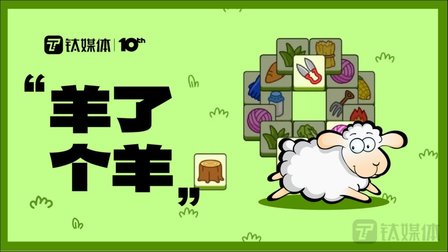