Shein is planning to open three major distribution centers in US, which can not only reduce the delivery time for customers by three to four days but bring about 3,000 new employees by 2025.

BEIJING, September 20  (TMTPOST)— Shein, a multi-billion-dollar valued Chinese fast fashion giant, is stepping up investments in a key market in the West. Shein is planning to set up three major distribution centers in the United States, including a 1.5 million –square-foot center located in Whitestown, Indiana, a center in southern California covering 1.8 million square feet and a third one set to be in the Northeast, the Wall Street Journal cited George Chiao, president of Shein’s U.S. operations in a recent interview. The first distribution center in Indiana is scheduled to open in April and the second one in California will start running by the spring of 2023, and all of the three new centers can reduce the delivery time for customers by three to four days, according to Chiao.

Chiao said that the coming years will see Shein to increase hiring in U.S., a market accounting for about a quarter of its gross merchandise value (GMV). He expected the two new distribution centers in Indiana and California would bring about 3,000 new employees by 2025, and the total employees of the company could be far more than several thousand in the next three years, up from the current over 400 people.

Chiao’s remark suggests Shein, as one of the most popular websites in the world and an online-only retailer, joins in the trend in retail industry to invest in warehouse and distribution amid inventory gluts and increasing demand. Shein’s U.S. customers currently have to wait 10 to 15 days for their orders to be delivered from China, weeks longer than competitors such as Amzon, Zara and H&M.

Shein was reported in April to consider a new funding round that could bring its valuation to about US$100 billion, ranking it the third most valuable startup in the world, after ByteDance Ltd. and SpaceX, according to data provider CB Insights. However, the 12-year-old ecommerce startup faced challenge on such hefty valuation as a Bloomberg report in May said its sales just grew about 60% last year, down from a robust 250% annual growth in 2020. The Bloomberg sources noted what made Shein management worried is the worse-than-expected revenue growth in the second half of 2021 and the continued slowdown in 2022, when it weighed a U.S. listing in as early as two years. 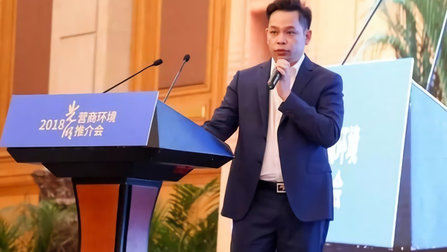 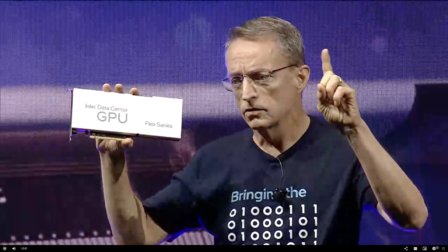 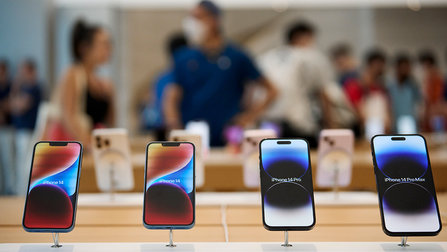 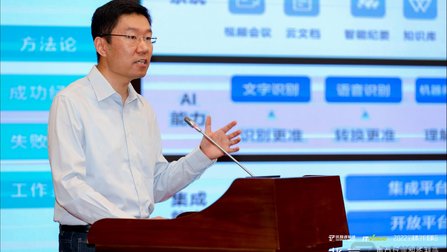