We believe we can avail ourselves of the opportunity to shift gear for the development with more quality, namely, to focus more on the origin centered around customer value, technology innovation and social responsibility, and to be more committed to the mission Tech for Good, Ma said.

BEIJING, May 16 (TMTPOST)— “Tencent Holdings is entering into a new era with both challenges and development ahead. On the one hand, the growth of revenues and earnings sees slowdown, and on the other hand, we believe we can avail ourselves of the opportunity to shift gear for the development with more quality, namely, to focus more on the origin centered around customer value, technology innovation and social responsibility, and to be more committed to the mission Tech for Good, ” Pony Ma, also known as Ma Huateng, the Chinese tech giant’s chairman and CEO, said in Sustainable Social Value Report 2021 released on Monday. 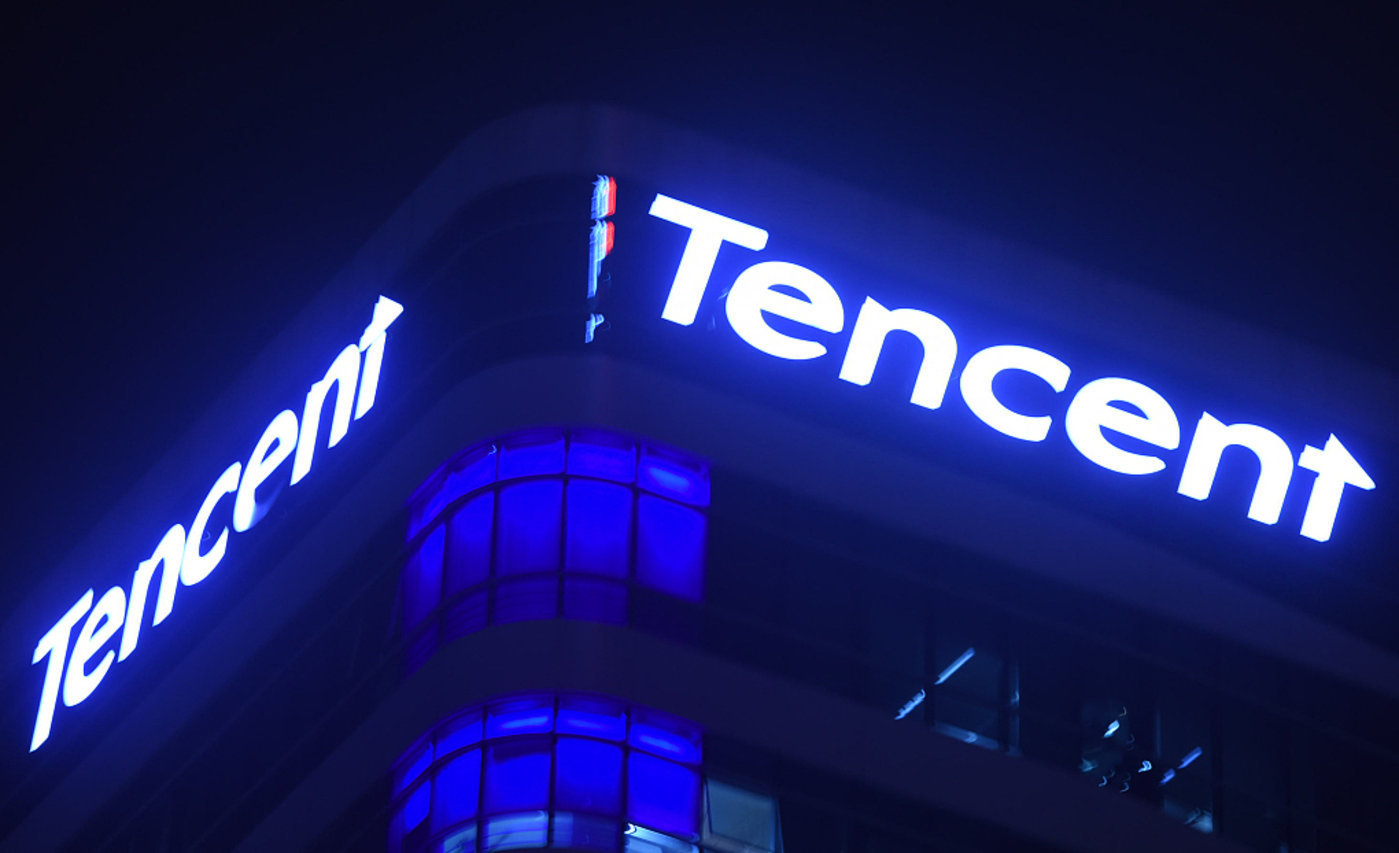 As Tencent’s ninth annual Corporate Social Responsibility Report, the report showed the company’s first full-year results since “promoting sustainable innovations for social value” was announce in April, 2021 to be added to its core development strategy, alongside “nurturing the consumer Internet” and “embracing the industrial Internet”. The report showed the ecology of WeChat, Tencent’s major social media app, created 36.84 million job opportunities in 2020, representing a 24.4% year-over-year increase, and the WeChat mini program boasts more than 450 million daily active users in 2021, with more than 3 million developers. In the industrial Internet, Tencent has created more than 400 solutions across more than 30 industries with over 9,000 partners. In the fundamental research, Tencent launched a program for cornerstone researchers last month to invest RMB10 billion in the next decade to support 200 to 300 outstanding scientists in the sectors of mathematics and material science, biological and medical sciences.

According to Pony Ma, the strategy upgrade a year ago started Tencent’s service target transition from the customer and the business to the society, and ultimately, to create value for the society, which suggests the input in sustainable social value is as important as the investment in research and development. Last December, Ma proposed the concept of CBS (Consumer, Business and Society) Trinity, a brand-new pathway for Tencent’s future development. Through a year’s exploration,  Tencent found the way to materialize the CBS Trinity is mutual innovation, Ma said in Monday’s report. He took Tencent Doc as an example. As a life-saving documentation tool, Tencent Doc enabled large-scale online collaboration as different rescue forces spontaneously used it for information synchronization. The tool used to have more than 2.5 million views in 24 hours to play a remarkable role in last year’s disaster relief after rains deluged Henan, the province in the east-central of China. 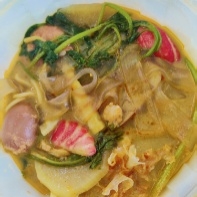 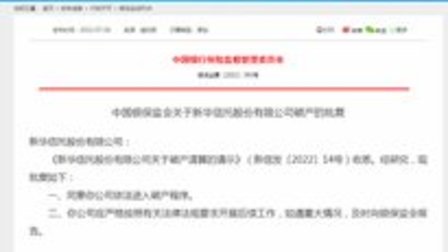 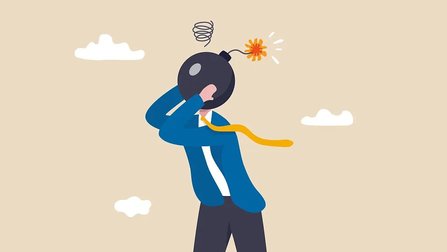 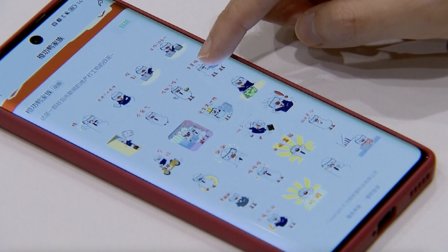 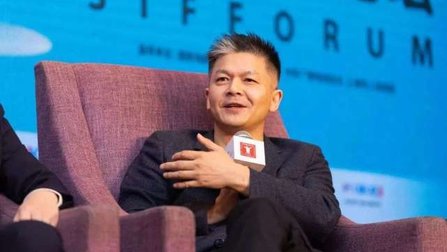 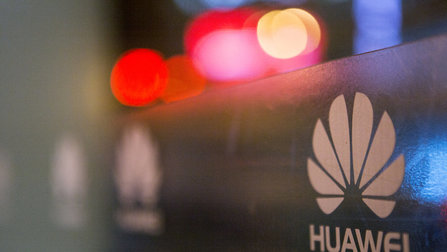 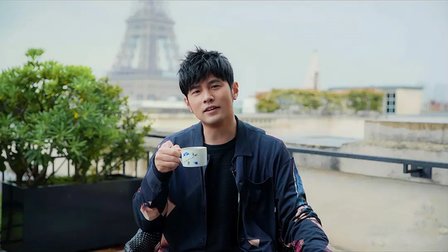