U.S. NSA Has Been Launching Cyberattacks Against China for Over a Decade: Qihoo 360

The report from Qihoo 360 claims that the U.S. NSA had launched cyberattacks against 47 countries and regions for a decade, with China being one of the main targets. 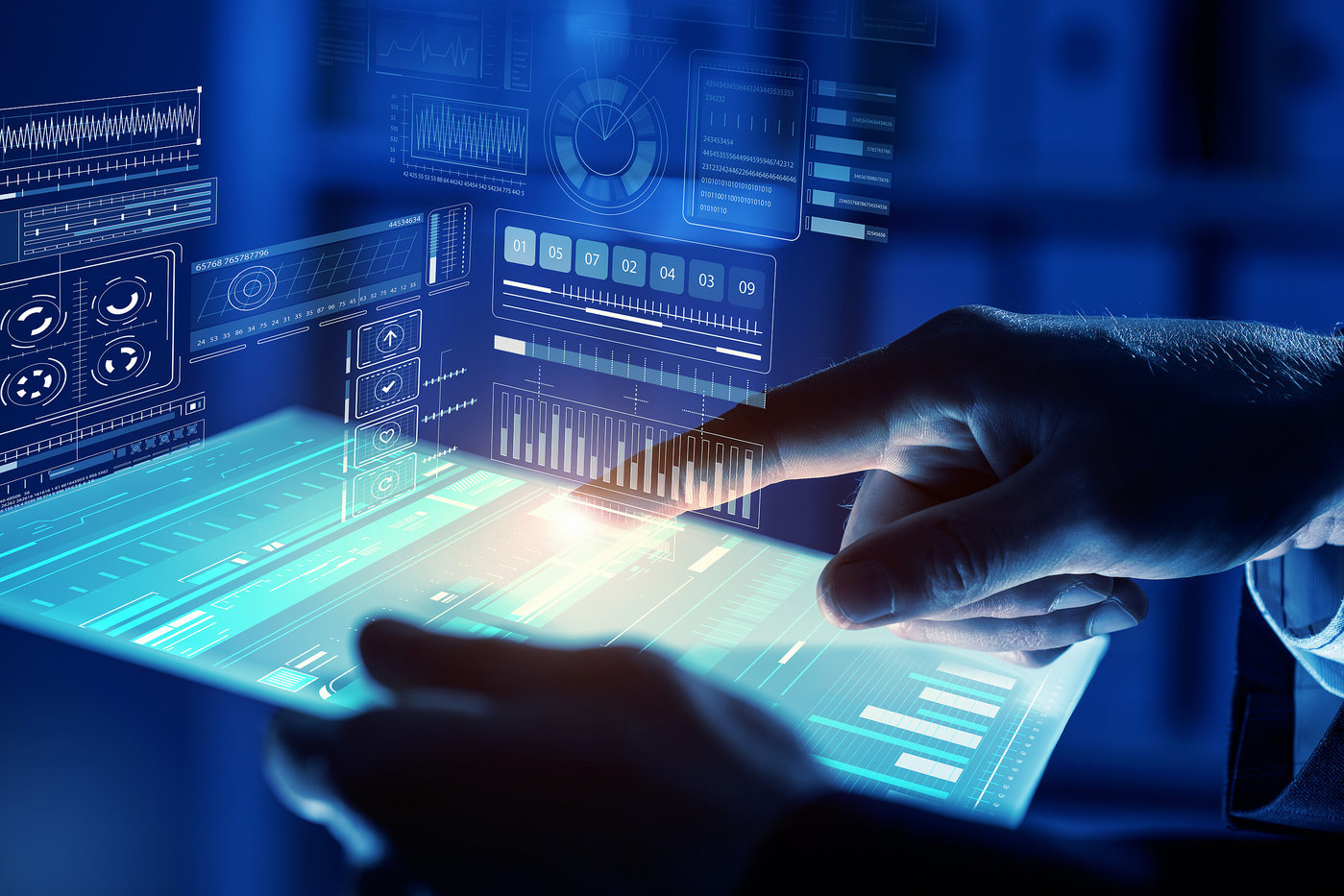 The report from Qihoo 360 claims that the U.S. NSA had launched cyberattacks against 47 countries and regions for a decade, with China being one of the main targets.

The NSA is an intelligence agency within the Department of Defense of the United States that is responsible for cryptographic and communications intelligence and security. Its headquarters are in Fort Meade, Maryland.

"We found that NSA organized attacks on targets in China, such as the government, finance, scientific research institutes, communications operators, education, military, aerospace, medical-related industries, with high-tech companies accounting for a large proportion," a cybersecurity expert from the company told the Global Times.

The cybersecurity company’s report shows that the company was able to capture a large number of advanced and complex cyberattack samples since 2008. The company conducted long-term analysis and collected evidence from multiple victim units. Qihoo 360 confirmed that the attacks were launched by the NSA after analyzing the information it had with global threat intelligence, the PRISM scandal and investigation into the “Shadow Broker” hacker groups. The report confirms that the NSA has been launching cyberattacks against China.

APT-C-40 started to launch cyberattacks in 2010, according to Qihoo 360’s report. The attacks targeted key network management servers and terminals of many Chinese companies, Qihoo 360 said in the report.

Qihoo 360 also discovered that APT-C-40 launched attacks against over 47 countries and regions across the globe, including the UK, Germany, France, South Korea, Poland, Japan and Iran. A total of 403 targets were affected.