The transaction to sell up to US$3 billion shares of Sea came after Tencent's announcement to cut stakes in JD from 17% to 2.3% by dividend payouts worth over US$16 billion.

BEIJING, January  4 (TMTPOST)— Tencent is proactively reduce massive stakes in another internet peer, signaling the Chinese tech giant’s further exit from some of its major portfolio to play down its impact on the industry amid regulatory scrutiny. 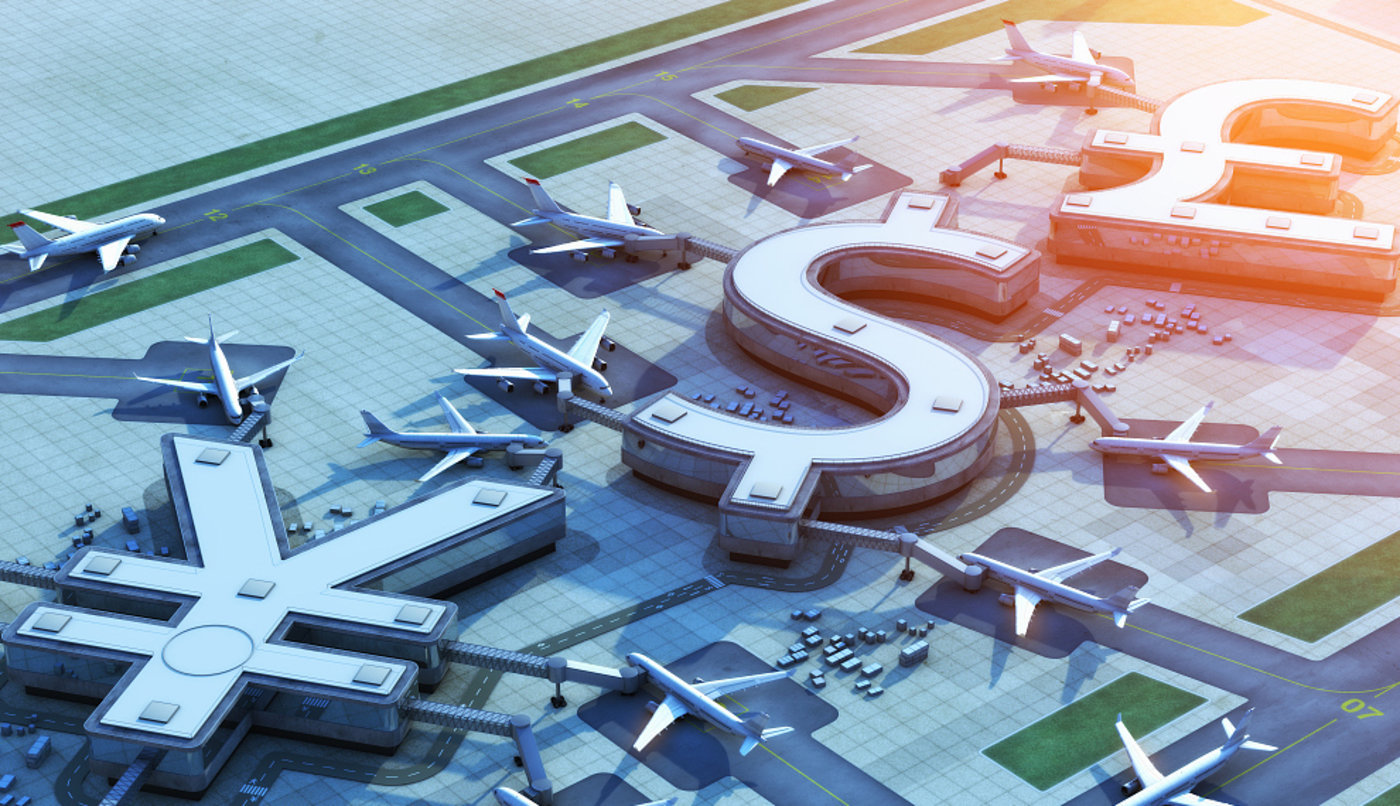 Tencent announced on Tuesday that it has started to divest an aggregate of 14,492,751 Class A shares of Sea Limited, cutting equity interests in the most valuable listed company in Southeast Asia from 21.3% to 18.7%. The company also proposed to convert all the Class B ordinary shares held or beneficially owned by it to Class A ordinary shares, so as to decrease its voting rights to under 10% and the voting power held by Forrest Li, Sea’s chairman and CEO, is expected to increase from about 54% to 57%. Sea has scaled significantly in global consumer operations and the divestment can provide resources to fund other investments and social initiatives, Tencent explained. It pledged to retain “a substantial majority of its stake” and added that the next six months would be a lockup period that restricts its further sale. Sea’s board said Tencent’s proposal is in the best interests of the company in pursuing its long-term growth strategies to further clarify its capital structure.

Tencent planned to sell Sea’s shares at a range of US$208.00 to US$212.00 apiece, Reuters cited a term sheet. The American depositary receipts (ADRs) of Sea sank as much as 13% on Wednesday after Tencent’s selling price range suggested a maximum discount of 6.9% to the previous close. U.S.-listed shares of Chinese firms under Tencent’s investment portfolio also slumped. ADRs of JD.com and Pinduoduo, the second and third largest e-commerce firms in China, settled about 6% and 11% lower respectively. ADRs of Bilibili, the popular video-streaming platform, fall nearly 9%. The Nasdaq Golden Dragon China Index, the index tracks U.S.-listed Chinese firms, closed over 4% lower.

Prior to the stakes and voting right change of Sea, Tencent just unveiled a plan to slash most of its holdings in JD early two week earlier. Through a special dividend payout to shareholders, Tencent is set to distribute 457.3 million JD’s Class A shares worth of HK$127.69 billion ($16.37 billion) and bring down its stakes in JD from 17% to 2.3%. The WeChat owner, which had first invested in JD in March, 2014, would never be JD’s biggest shareholder once the transaction closes. A majority of stakes is quite different from holding a less-than-5% stake as normal financial investment, though Tencent said it would remain to be JD’s important strategic partner, Longbridge Securities commented. Chinese internet giants that used to keep acquiring and launching large investments could slow down their deals in the home market and a wave of divesture may be looming, Longbridge expected. 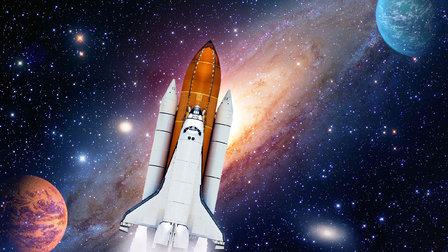 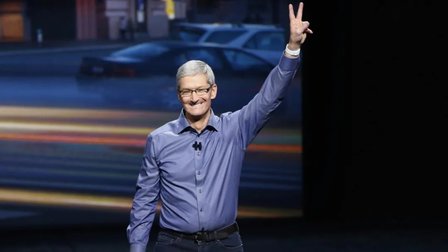 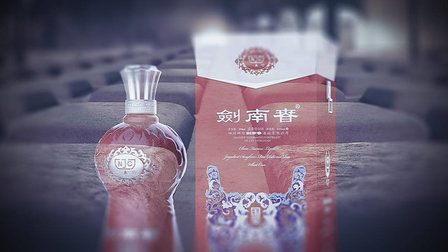 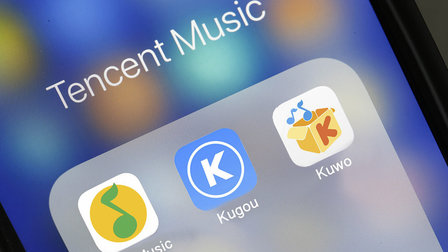 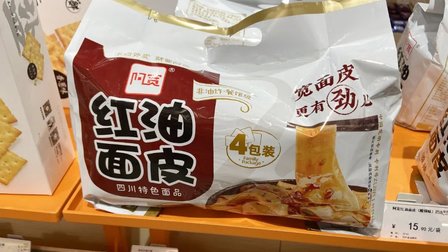