Alibaba is being fined a record $2.8 billion in China for antitrust violations 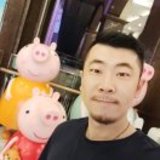 In December 2020, the State Administration for Market Regulation (SAMR) opened a case against Alibaba Group Holding Limited (hereinafter Alibaba Group) for the abuse of its dominant position in the online retail platform service market within China in accordance with the Anti-Monopoly Law.

Alibaba Group is a dominant player in the online retail platform service market in China. Since 2015, Alibaba Group has been abusing its dominant position by imposing "choose one out of two" requirement on sellers on its platform which prohibits them from establishing presence or participating in promotional activities on rival platforms, and by adopting a variety of incentives and penalties to enforce the 2-choose-1 requirement with the help of its market influence, self-established platform rules and technical means such as data and algorithms in order to maintain and enhance Alibaba's market influence and gain undue competitive edges.

The investigation shows that Alibaba Group's enforcement of "choose one out of two" has eliminated and restricted competition in the online retail platform service market in China, hindered the free exchange of goods, services, and resources, hampered the innovative development of the platform economy, and infringed on the legitimate rights and interests of sellers on the platform as well as the interests of buyers, which constitutes an abuse of its dominant position by "restricting their trading party so that it may conduct deals exclusively with themselves or with the designated business operators without any justifiable causes" that is prohibited under Article 17 (4) of the Anti-Monopoly Law.

In accordance with the regulation and law, today, the SAMR issued an administrative penalty decision that orders Alibaba Group to cease the violation and imposes a fine of 4% of its 2019 sales within China (RMB 457.512 billion) which totals RMB 18.228 billion- about $2.8 billion. At the same time, in accordance with the principle of combining penalty and education in the Administrative Penalty Law, the SAMR issued an Administrative Guidance Letter to Alibaba Group that requires the platform to overhaul its operations, focusing on fulfilling the main responsibilities of the platform, strengthening its internal control and compliance management, sustaining fair competition, and protecting the legitimate rights and interests of sellers and buyers on the platform, and to submit a compliance self-report to the SAMR for three consecutive years. 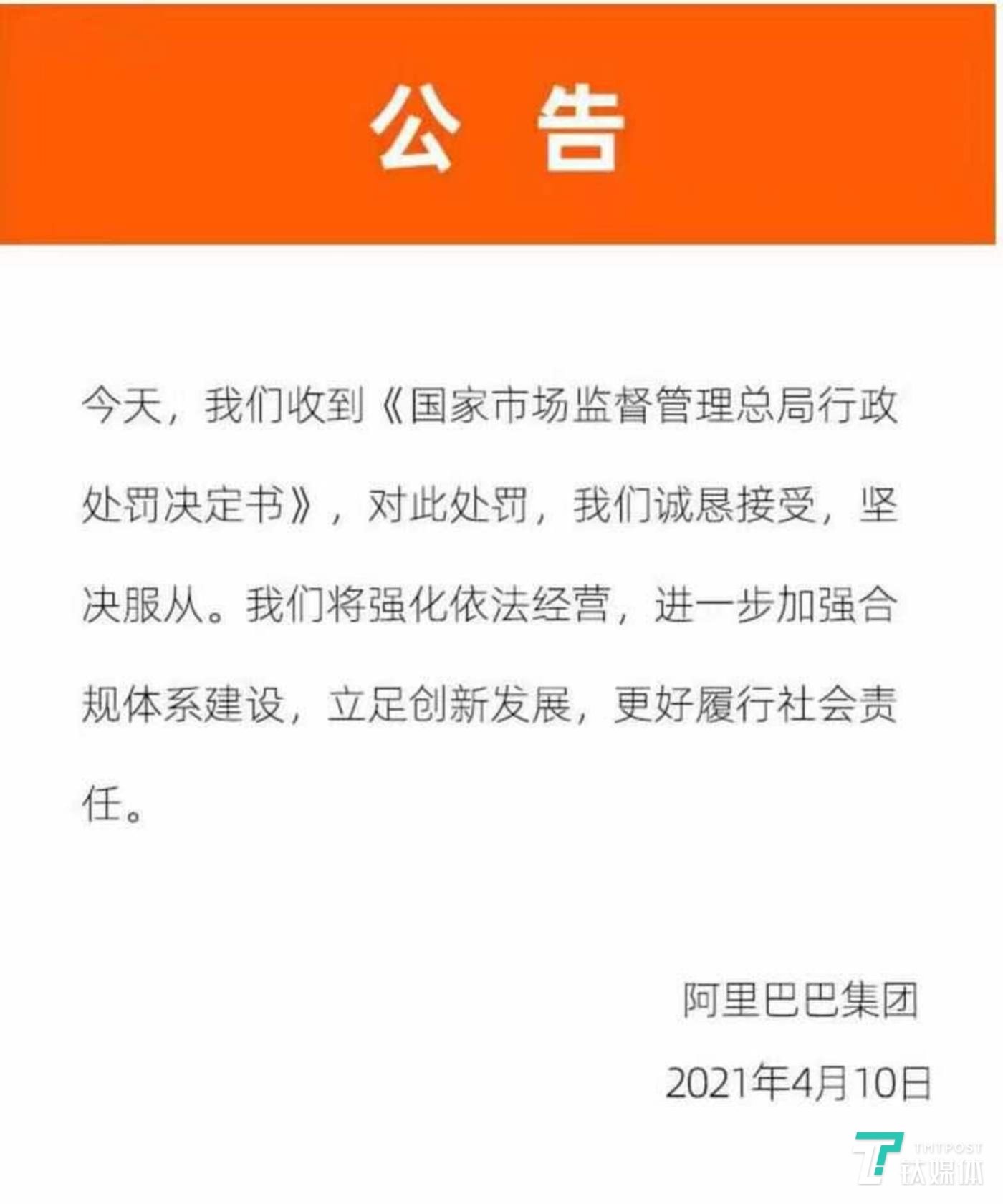 In response to the regulator, Alibaba announced that it had received the penalty decision, "We sincerely accept the penalty and will ensure its compliance with the determination. We will operate in accordance with the law with great diligence, further strengthen the construction of the compliance system, build on growth through innovation, and better fulfill our social responsibilities. "

In 2015, Qualcomm Inc. paid a fine of 6.088 billion yuan - $975 million, which had been the highest in the history of China's antimonopoly, Alibaba will pay nearly triple this amount.