It is unlikely to see a massive delisting of Chinese firms as that would be "a terrible development for the NYSE or Nasdaq" , said Joel A. Gallo, CEO of Columbia China League Business Advisory Co. 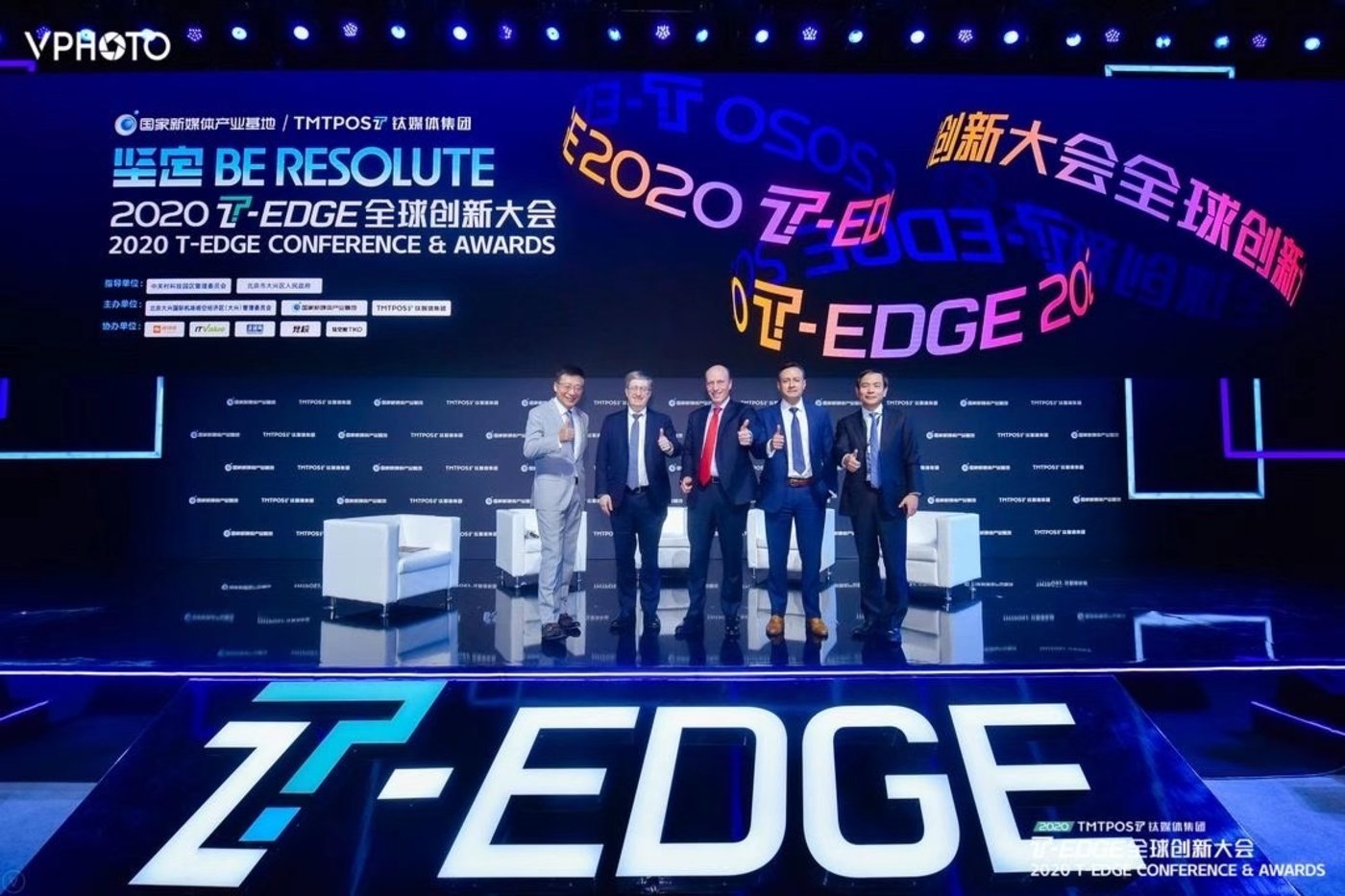 Allen, who discussed the issue in the opening panel focused on opportunities and challenges for Chinese companies, said there were very clear signs that Chinese anti-trust authorities are about to clamp down on some e-commerce giants.

He said that there is a similar process going on in America and Europe as well
and a careful approach must be taken to prevent the negative effect because that can lead to unintended results that disadvantage those who are supposed to be helped.

“In the United States, the rural-urban divide is quite stark, and is one of the factors behind our political challenges,” he said, adding that China is protectively looking at this and has made enormous progress on this issue, including bringing high-speed railways, 5G, e-commerce, poverty alleviation, social services, road improvements to rural areas.

Allen said he admired the pragmatic attitude of the Chinese government to manage many of these issues.

Although admitting using e-commerce as a tool is smart, it is not going to solve every problem and it may create other problems, he pointed out.

Other discussions centered on Chinese company listings in the United States, in particular  whether the U.S. is still a premium IPO venue for Chinese firms which eye a bigger global branding and presence.

“There is still an appetite for Chinese firms to list in the U.S. Many companies still view listing on American bourses as the ultimate trophy price – a vindication of years of perfecting a commercially viable business model,” said Joel A. Gallo, CEO of Columbia China League Business Advisory Co.

Moreover, many Chinese firms want to make forays into or expand their footprint in the world’s largest economy, which makes sense for them to float an IPO in New York, he added.

Gallo said it was unlikely to see a massive delisting of Chinese firms as that would be "a terrible development for the NYSE or Nasdaq" despite U.S. President Donald Trump's recent signing of the Holding Foreign Companies Accountable Act.

“My hope is that Beijing and Washington will reach an agreement amenable to both parties. Clearly compromises will need to be made but the end goal is shared by both – to maintain the integrity of a complex cross-border listing process, uphold investor confidence and safeguard investor funds,” added Gallo.

The T-EDGE Conference, jointly organized by TMTPost Group and the National New Media Industry Base, kicked off on Friday and will last through Sunday. The central theme of the conference is “Be Resolute” and sub-themes include globalization, digital economy, new infrastructure and new consumption. 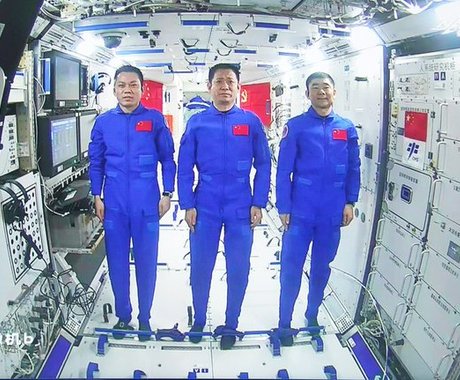 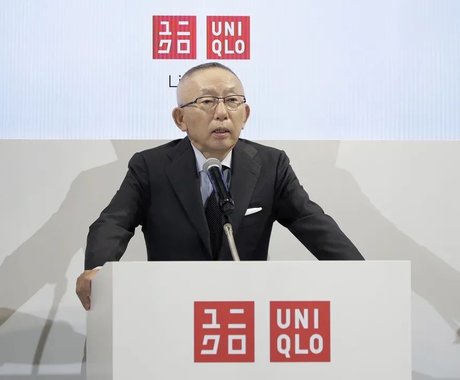 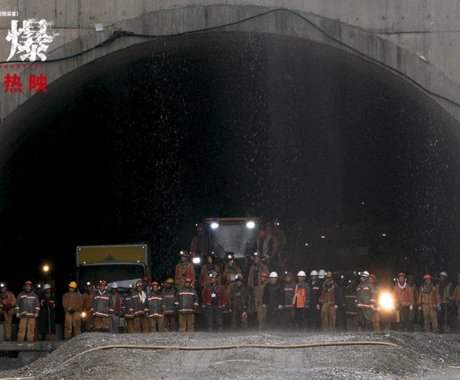 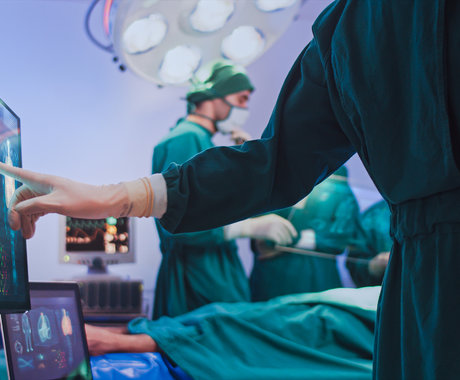 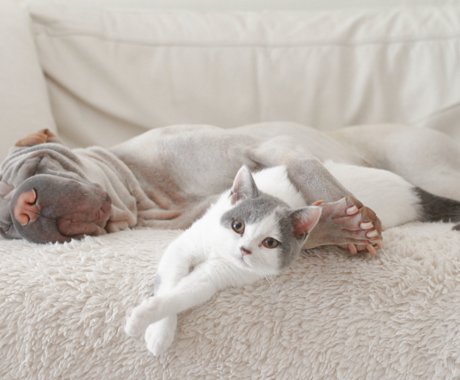 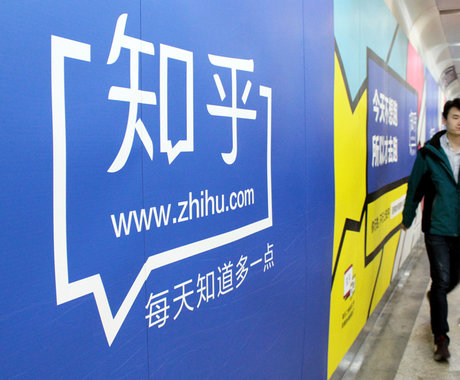