The release of the pent-up demand as a result of the coronavirus outbreak has pushed up housing prices in many Chinese cities. Some local governments are taking actions to lower the number of qualified buyers in order to reduce the demand and cool down the red-hot markets 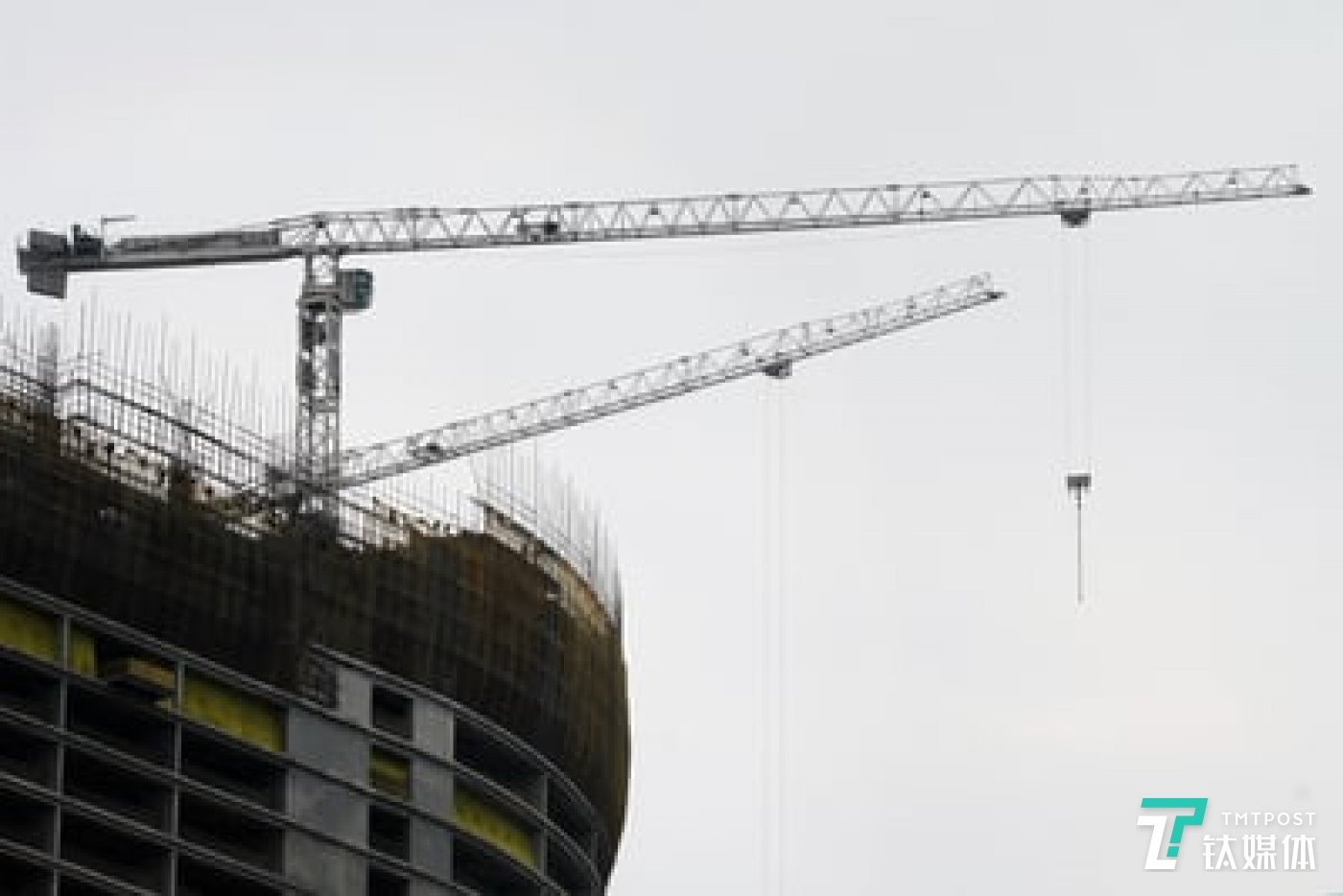 BEIJING, July 31 (TMTPOST) –- After the coronavirus outbreak in late January, condo sale offices in all Chinese cities were shut down. Many market observers forecast a decline in sales and profits for 2020.

At least 12 cities in China, including Guangzhou, Baoji, Jinan, Qingdao and Huaian, lessened the restrictions on the qualifications of a property buyer to save a market crash wrecked by the coronavirus. By May it was already a seller’s market due to loose monetary policies and the release of the pent-up demand in the wake of the subdued epidemic in April.

The sale of 959 condos of the Yuanyang Xixi Mansion building in Hangzhou attracted over 60,000 eager buyers in June to register for a lottery for the right to purchase, implying that about 1.6% of those registered will end up being able to buy.

The craziness in Hangzhou property markets was soon beat by Chengdu. A total of 58,177 potential buyers scrambled for 774 units in a new condo building in Longquanyi District in late July, representing a winning rate of 1.3%. A number of other buildings in the southwestern Chinese city also witnessed varying degrees of buyers’ frenzy, according to local media.

It was the first time for Chengdu, the capital of Sichuan province, to see a seller’s market since 2018 as its relatively low housing prices lured buyers to flock in from other cities. Sales from March to June in 2020 were up 30.9% from the same period of 2019.

In the southern Chinese coastal city of Shenzhen, 44,000 existing condo units were sold in the first half of 2020, up 41% year over year, according to Leyoujia.com. Many new condo buildings witnessed a winning rate of less than 1% in lotteries for the purchase right.

Such frenzy has spilled over to other cities, including but not limited to Nanjing, Dongguan, Ningbo and Changsha.

In China, all urban land belongs to the government and most local governments rely on land sales for fiscal revenues.

In terms of land sales for property development in China, January and February saw a significant fall. However, due to soaring sales in May and June, the total area of land sold in the first half of 2020 reached 79.65 million square meters, down only 0.9% from the same period of 2019. Land prices in the first six months of 2020 went up 6.8% year over year, according to the E-House Real Estate Research Institute.

In terms of condo sales, 69,400 square meters of office and residential properties were sold in the first half of 2020, representing a year-over-year decline of 8.4%. However, the average sold price for residential properties was up 5.3% year over year while office buildings saw a decline in the average sold price. In the first half of 2020, personal mortgage loans climbed 3.1% year over year.

The official data showed that condo sales rebounded fast in the second quarter following a fall in the first quarter of 2020. 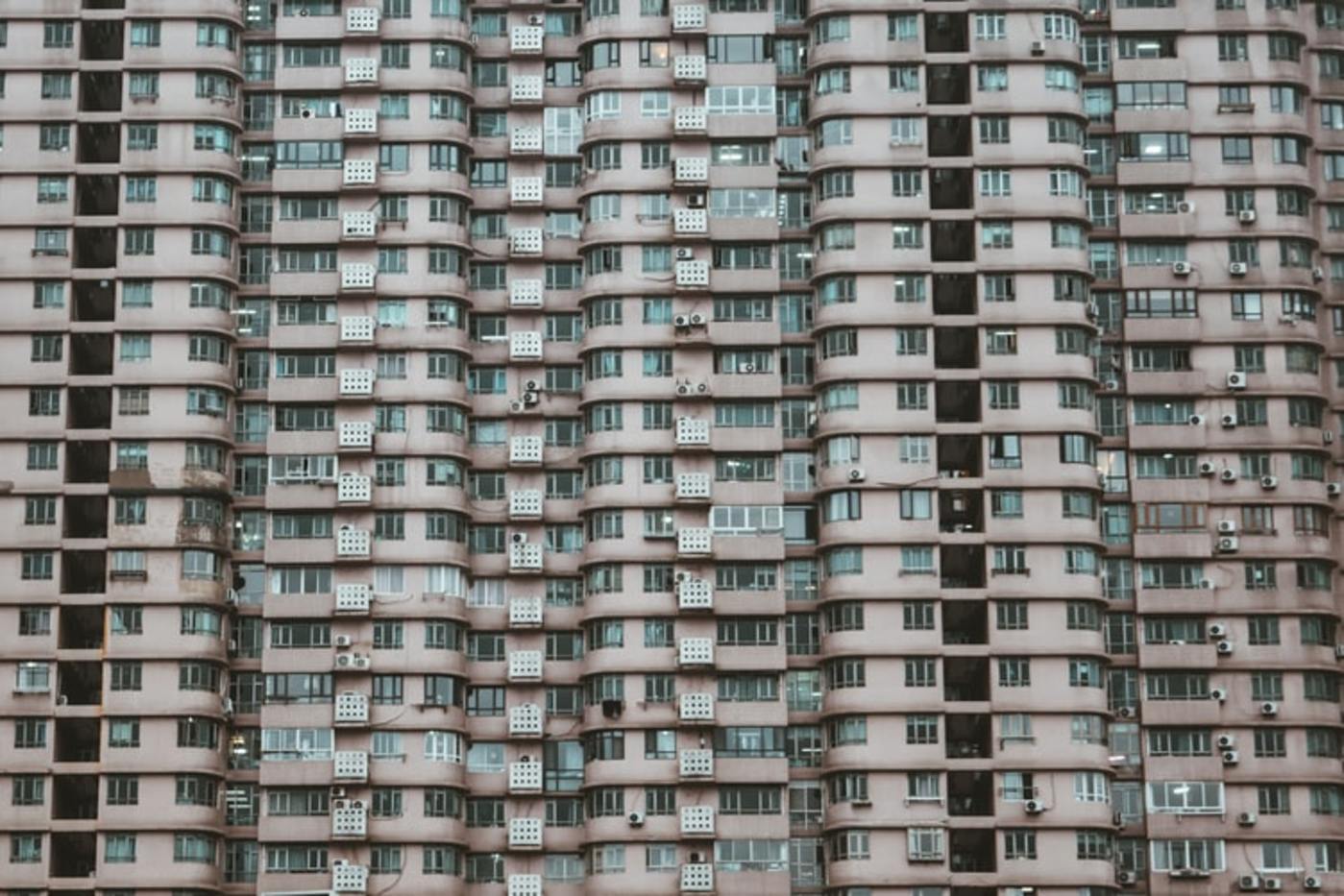 On the following day, the Dongguan municipal government in southern China introduced measures, requiring a first-time home buyer to produce proof of at least one year of work in the city and a second property buyer to produce the proof of two years of work. Buyers already with two properties are prohibited from buying any new condos.

The restrictions mark the second time in July for the Dongguan government to move to cool the market. In earlier July, local housing authorities placed certain restrictions on new condo projects applying for permission for sales, including a price limit.

In Nanjing, the municipal government unveiled new rules, requiring divorced persons to wait for two years before they buy a condo. That closed the legal loophole that some couples divorced in order to gain the right to buy one more condo given the limit of one condo for one family regardless of their size. The majority of such divorced couples would resume their previous marriage after managing to buy one more condo.

Soaring condo prices in the past three decades make Chinese residents assume that buying is tantamount to making money.

Hangzhou has enacted a by-law that buyers with permanent residence registration (aka Hukou) must account for at least 50% of all buyers. Ningbo and Nanjing have also introduced similar measures favourable to local dwellers, as opposed to investment property speculators.

In Shenzhen, mere Hukou does not automatically grant local dwellers the right to buy. The buyer also needs the proof of over a year of employment.

Since 2017, many municipal governments across China have adopted university graduate-friendly Hukou policies to lure the educated young people to relocate to their cities and contribute to local economies. It had also bolstered local property markets until the outbreak of the coronavirus this year.

Balance Between Curbing Speculation and Propping up Economic Growth

The effect of the restrictive measures on buyers showed quickly. In Shenzhen, many property sale offices saw viewer traffic dwindling in late July because many potential buyers lost their status of a qualified shopper.

“The sale offices in Guangming District no longer see a hustle and bustle,” a sales manager said.

“Although the policy has culled the speculators, it has also barred young people who just moved to Shenzhen from buying a home.”

It has been a dilemma in the past three decades. While the restrictive by-laws cracked down the speculators, it also cooled the market and thus slowed down economic growth.

“There is never an easy balance to curb speculation and drive economic growth at the same time,” an unnamed local official told TMT.