According to some earlier report, OPPO launched Realme in India on May 1. 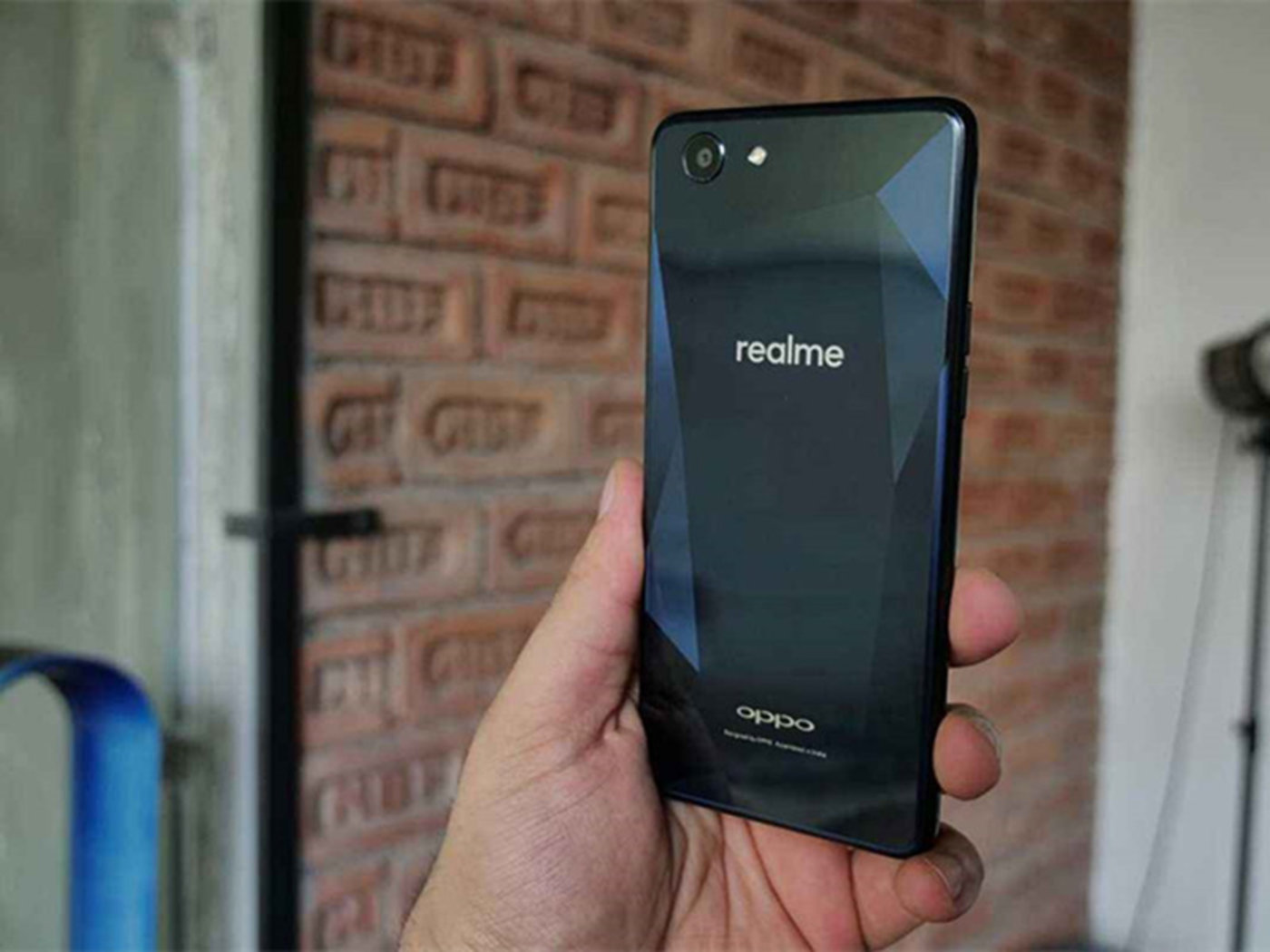 Sky Li said he got the idea of establishing Realme at the end of last year. The new brand is young people-oriented. It aims to provide smart phones featuring trendy design and strong performance.

According to some earlier report, OPPO launched Realme in India on May 1. The first module Realme 1 was released on May 15. In the first two months after its debut, 400,000 Realme 1 were sold in India. Counterpoint Consulting's data shows that Realme has seized 1% market share in Indian market in the second quarter.

"India is the first overseas market that Realme was released. Realme must achieve success in this market which is full of great potentials and fierce competition," said the head of Counterpoint.

Time News reported that Realme 1 was sold out on Amazon in just 2 minutes when it was launched on June 1.

India is also an important market for OnePlus. In 2013, Pete Lau, former general manager of OPPO Blue-ray Business Division, founded OnePlus, which focuses on the international market and has become a main force among Chinese mobile phone brands. OnePlus is positioned as a medium-high end brand, while Realme highlights price-to-performance ratio, and is more likely to compete with Xiaomi in the Indian market.

Yan Zhanmeng, Research Director of Counterpoint, believes that Realme intends to become a globalized brand. He said, "It is OPPO's strategy to set up Realme which will help OPPO rebuild its brand image and enter the overseas market."

Realme's founder Sky Li had been the head of OPPO's overseas business since October 2013. During the time, OPPO had developed its overseas markets from three countries to 31 countries and regions. OPPO has even ranked top 3 in some of the countries.

The article is edited by @Yi LIU. The Chinese version article is published with authorization from the author @TMTpost. Please note source and hyperlink when reproduce. 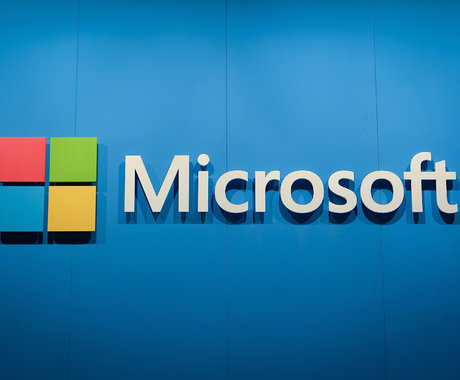 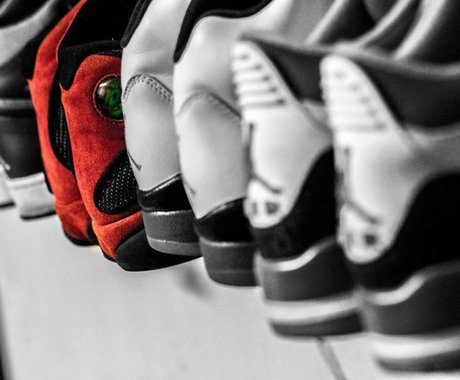 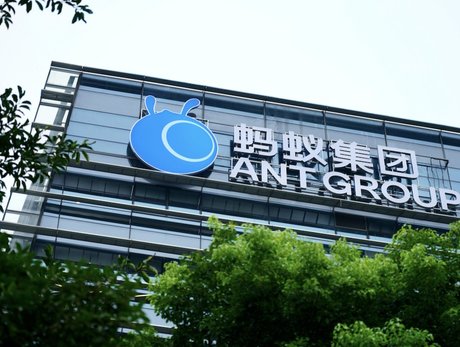 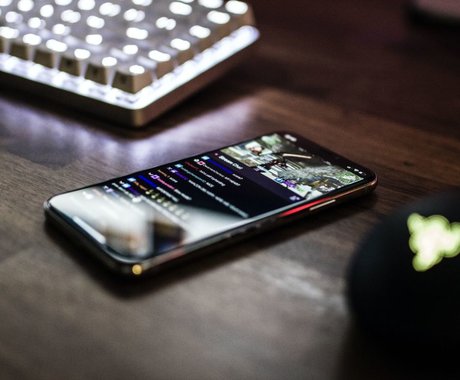 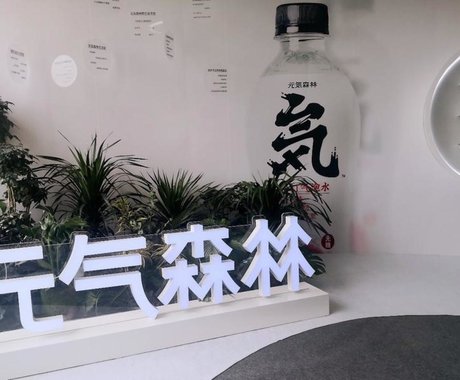