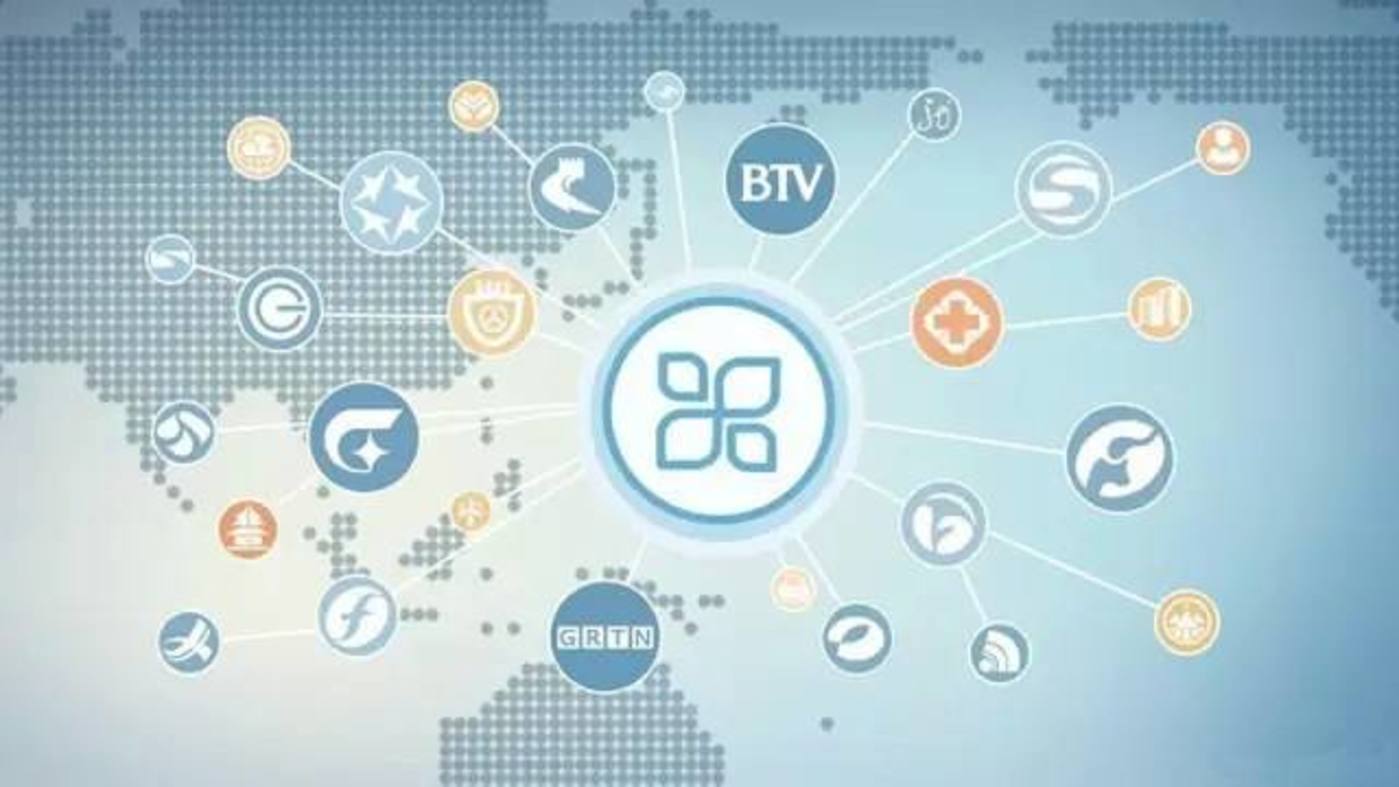 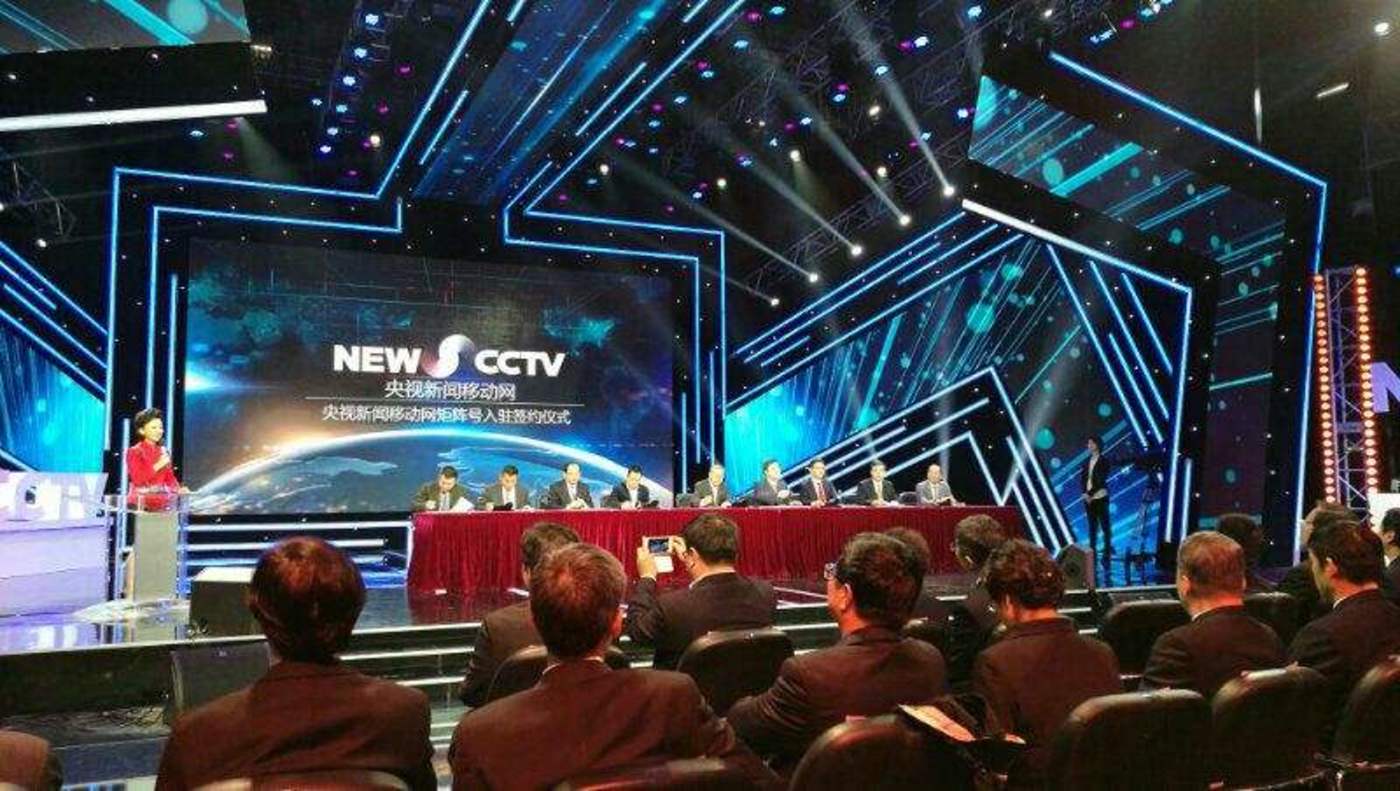 Before the advent of live streaming, the new media era witnessed the fall of traditional media. While Sina Weibo gives rise to the era of citizen journalists, WeChat ushers in the era of citizen we media. Due to the zero-entry of posting information, the decentralization of information sources and the distribution of information circulation, heteroglossia has become the new norm in social media. Hearsays begin to share a hue with rumors; while truth begins to parallel with falsehood.

When persons concerned and witnesses can directly express their opinions, traditional media begin to lose their monopoly. Due to limits imposed by the writing and editing flow, traditional media have lagged behind as to the covering and reporting of hot-spot issues. In some cases, traditional media even include internet hot-spot issues as news clues and thus gradually transforming from active opinion leaders to passive followers. Although many city-level official media’s Sina Weibo accounts already have accumulated tens of thousands of fans, their contents are generally homogeneous since they often chase the same hot-spot issues during the same period of time.

Besides, traditional media and their we media accounts often convey completely different contents and information. Therefore, such attempts are often not so much as media convergence than media division. Traditional media used to boast professionalism and technology. However, their advantages can hardly be highlighted in face of the low-entry information distribution and circulation mechanism. As a result, many media’s official Weibo accounts simply end up becoming setters and porters of news, and new media editors begin to play a more important role than journalists, which is, from any aspect, like putting the cart before the horse.

However, when we look at traditional media’s performance through Yi.TV, we may realize that traditional media might have finally found their values through live streaming and have already been strengthening their non-duplicable advantages.

Picture used to be the truth in the past, but live streaming seems to be the new truth in this era. As the dominant content form changes from photos, texts to videos and live streaming, the threshold has been increased, leaving grassroots we media behind. Finally, traditional media have room to utilize their technology and professional team. Moreover, since they’ve already accumulated millions of audience before, so they will not be short of audience when it comes to live streaming.

More importantly, the idealist “citizen journalist” era has already ebbed away due to the “Matthew Effect”. In the past, a person concerned can be heard through Sina Weibo within 140 characters; however, as more contents become available on Weibo, social interaction has become more prevalent than ordinary information and content. Therefore, it has become increasingly difficult for ordinary to get heard. Indeed, the era of citizen journalists has gone.

With the rise of live streaming, only traditional professional media that can produce contents steadily and already have a steady audience base can win enough audience in a short time.

The reason why traditional media get lost in the new media era is that the relationship between the production and circulation of news changed. News circulation, in return, forced news producers to reform the way news were produced. In the new media era, new media were simply platforms to release contents, while readers’ interaction was limited to short comments. Therefore, things traditional media used to be good at, such as news selection, planning and production, aren’t of much importance. That was why traditional media began to find it increasingly difficult to catch up with internet hot-spot topics and attract enough audience as before. This was why they ended up becoming simply setters and porters of internet hot-spot topics.

Live streaming changes everything. It not only enables traditional media to give full play to its advantages, but also narrows their distance with the audience. It is safe to say that live streaming might finally be the right lever to trigger media reform. Media plus live streaming: a breakthrough point in the post-entertainment era

All of a sudden, Yi.TV becomes the next platform for over 30,000 media Weibo accounts to fundamentally reform themselves and turn their readers and fans into participants.

At the same time, Yi.TV provides the best platform for traditional media organizations to convey contents and information. Take CCTV for an example, it has already held over 20 live streaming activities via Yi.TV, including the transfer of milu deer, Mars’ closest approach to earth, charitable activities on Children’s Day, the rainstorm that struck Wuhan, the tornado that hit Jiangsu province, etc.

While entertainment-centered live streaming platforms may rise and fall along with the transfer of popular live broadcasters, Yi.TV might be able to provide more diversified contents with the increasing efforts media organizations put in live streaming.

“Mobile live streaming will become something not only paper media, but also radio and TV stations have to do in the future,” Lei Tao, co-founder of Yi.TV’s developer Yixia.com, predicted.

The rise of media live streaming also has to do with the support of celebrities and big Vs (verified Weibo users who have more than 500,000 followers). After all, the era when media only need to rely on itself is gone. Only when they open themselves to big Vs that internet celebrities, draw support from them and utilize their influence and appeal can they best convey their message to the public. As a matter of fact, with the help of big Vs and internet celebrities, traditional media might even be able to yield twice the result with half the effort.

For example, since over 200 celebrities, including Liu Tao and Jia Nailiang, participated in the large-scale live streaming event “Go Back to Hometown to Celebrate the Spring Festival” (co-held by cmw.cn and Yi.TV), view times of “celebrities’ new year greeting videos” reached 550 million in total and over 4.03 million comments were generated.

By supporting Yi.TV and MiaoPai (a short video platform), Sina Weibo can help traditional media better meet the needs of different types of audience. They can interact with audience real time through Yi.TV and achieve sustained and wide circulation through MiaoPai. To some degree, short videos and live streaming exist side by side and play a part together.

Topics vary a great deal on Yi.TV: from the Two Sessions to Rio Olympics and Hangzhou G20 Meetings, from school opening day to the Mid-Autumn celebration, from international events to domestic news, from Xisha Islands to Xinjiang, etc.

At the same time, live streaming activities over emergency events and incidents are also on the rise, while live streaming that is continuous, have strong local features and media characteristics have also emerged. Both of them demonstrated the point I’ve mentioned above: live streaming is leading new media into a new, personalized era. 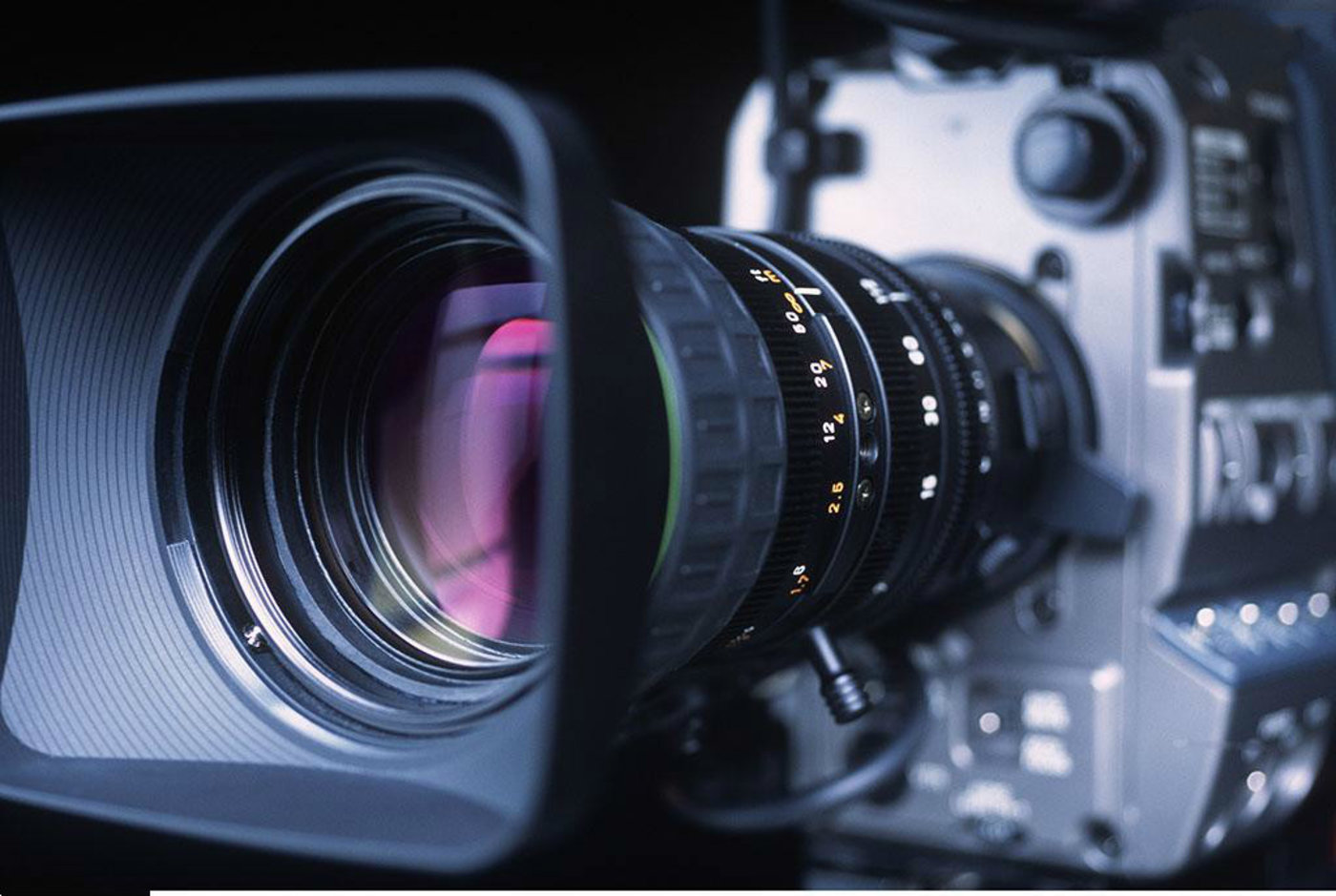 People’s Daily and Yi.TV’s new national mobile live streaming platform People’s TV may chart the course of transformation for the entire industry. At present, over 100 media organizations, government offices, we media and internet celebrities have joined the platform. People’s Daily chose to cooperate with Yi.TV not only because it had carried out thorough cooperation for the past year in live streaming, but also because Yi.TV has always been making attempts ways of media live streaming.

The launch of People’s TV demonstrated that Chinese major media organizations have gone passed the period of “pilot attempts” via Yi.TV, and entered into the era of mass-scale media live streaming.

“For the past two years, we’ve continuously perfected our content release and circulation tools and spent 700 million RMB in helping media organizations promote themselves. In the next three years, we plan to spend another 1 billion RMB in further supporting media organizations’ operation on Sina Weibo,” Wang Gaofei, CEO of Sina Weibo, pointed out in a forum focused on mobile circulation innovation.

[The article is published and edited with authorization from the author @Zhang Yuan, please note source and hyperlink when reproduce.]