TSMC is expected to build a 3-nm chip production line in the United States in 2026, the most advanced in the world. 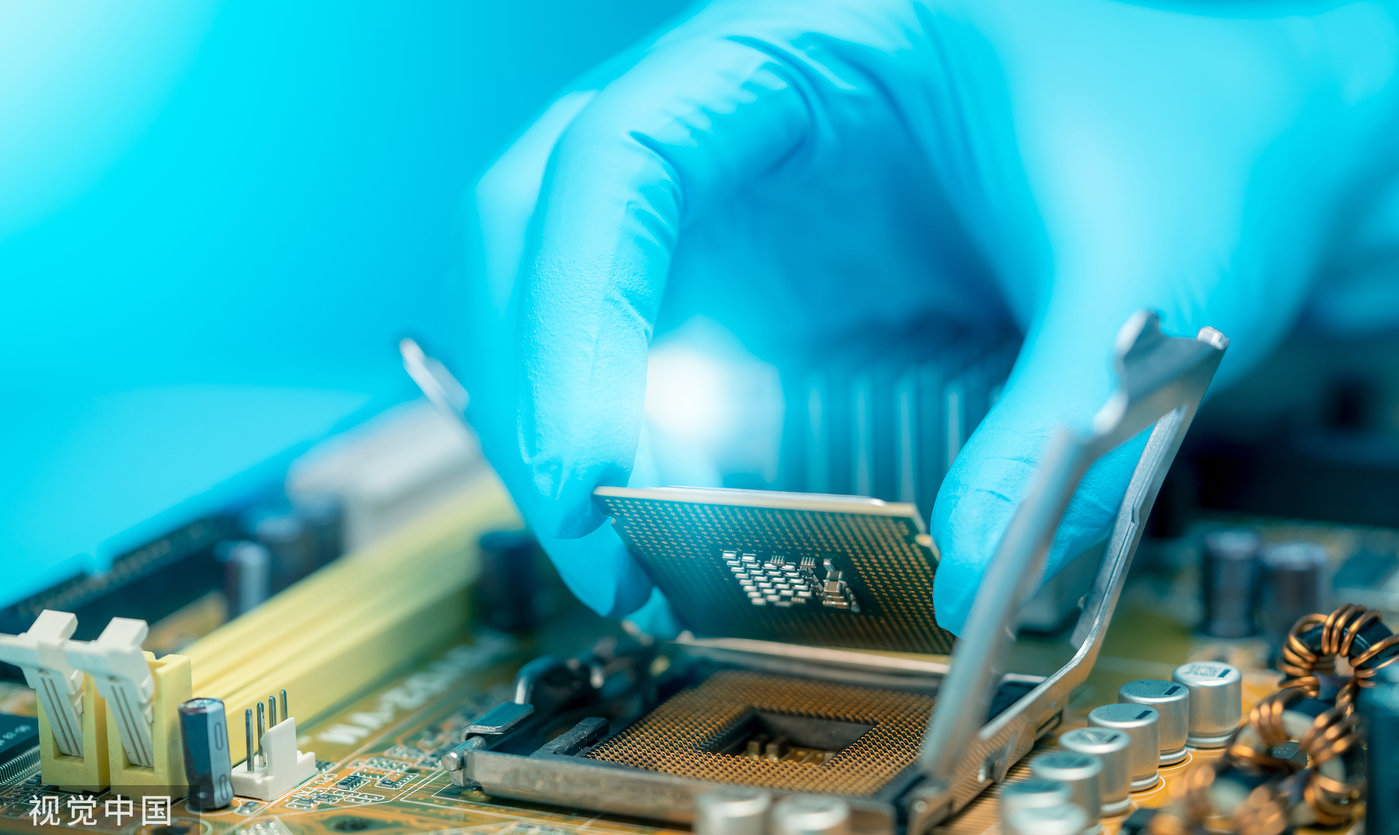 BEIJING, December 8 (TMTPOST) —— Taiwan Semiconductor Manufacturing Company（TSMC）has started construction of the second fab in Arizona, U.S., which is expected to be commissioned in 2026, according to the company's announcement on Tuesday.

In May 2020, TSMC announced building a fab in Arizona, the U.S. The first lab planned to use 5-nm process technology, with a planned monthly capacity of 20,000 wafers and an investment of $12 billion. According to TSMC's latest report, the production line will start making products using TSMC's N4 process technology in 2024. The investment of the two labs increased to $40 billion, becoming the largest overseas direct investment in the history of Arizona and one of the largest overseas corporate direct investments in the history of the United States.

Semiconductor chips are employed in everything from computers and smartphones to cars, microwaves, and healthcare devices. As lockdowns resulted in a global shortage of high-tech chips, U.S. dependence on Chinese manufacturers became prominent.

According to the introduction, in addition to more than 10,000 infrastructure personnel to assist in the construction of the lab, TSMC's Arizona fabs are expected to create an additional 10,000 high-paying high-tech jobs, including 4,500 jobs directly provided by TSMC. Upon completion, the two labs will have a combined annual production capacity of more than 600,000 wafers and an estimated end-product market value of more than $40 billion. In line with TSMC's commitment to green manufacturing, TSMC's Arizona fab is also planning to build an industrial water reclamation plant on site, which will achieve near-zero liquid discharge when completed.

TSMC Chairman Mark Liu said that TSMC's Arizona fabs aim to become the most environmentally friendly semiconductor manufacturing plant in the United States upon completion, applying the most advanced semiconductor process technology to produce the next generation of high-performance and low-power computing products in the coming years. 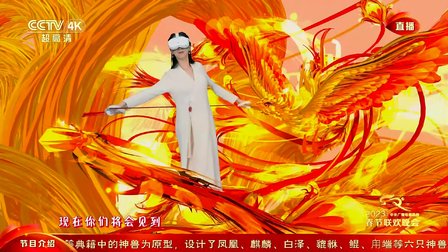 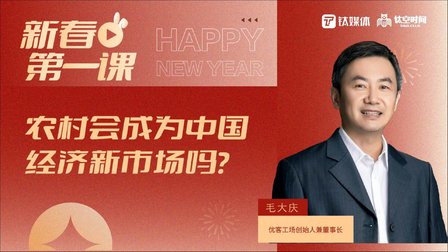 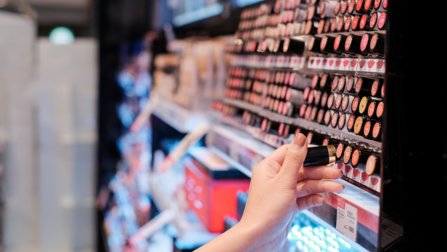 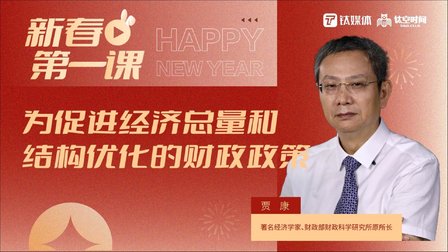 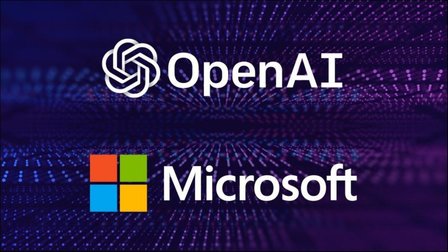 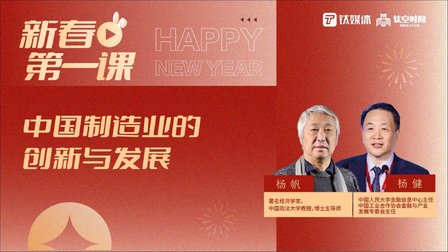