Energy Storage in China: a Real Opportunity or a Hyped-up Fad?

With most energy storage projects unprofitable, the Chinese government has decided to use marketized tools to promote the industry.

BEIJING, November 30 (TMTPOST) -- In a Chengdu-based energy storage equipment production factory, there are many white container-shaped cabinets. If they are opened, a large number of battery units and control systems are seen.

“They are container-like battery energy storage systems (BESS), with a capacity of hundreds to thousands of kWhs. They can support industrial and commercial users for a few hours,” a person in charge of production told TMTPost. “In August when power rationing was in place in Sichuan province, our factory used this product to supply electricity to our own production line.”

The production line is still running in full capacity now to meet the deadline for the orders already placed by the clients.

In Zigong, another city in southwestern China's Sichuan province, Zoenergy is ramping up to secure the delivery of products on time. 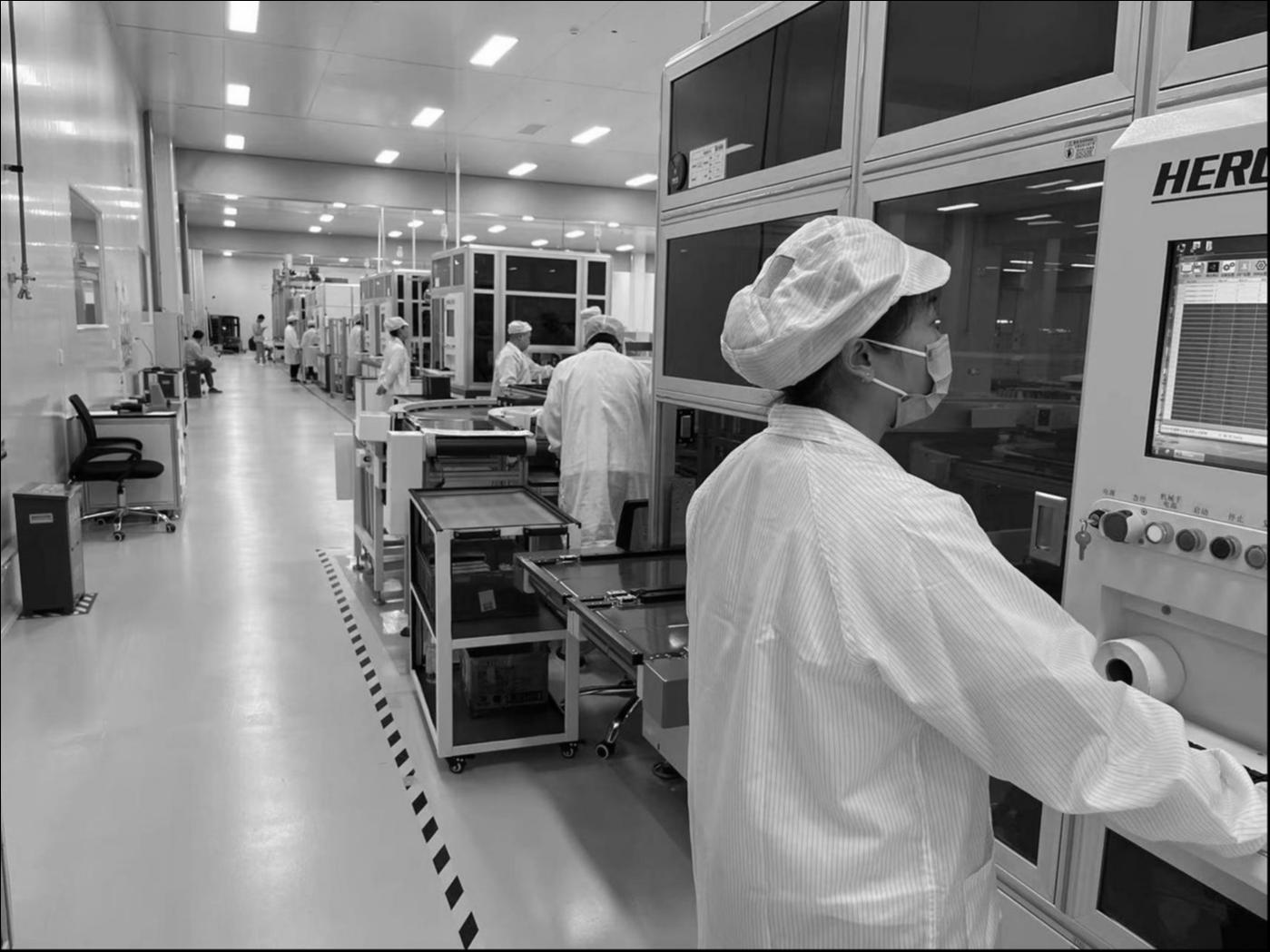 A glimpse of Zoenergy's workshop

A looming energy shortage in Europe in the wake of the Russia-Ukraine military conflict also pushed up the demand for energy storage equipment. By 2025, residential energy storage demand in Europe and the United States are expected to surge to 10.2 GWh and 9.5 GWh, representing a compound annual growth rate from 2021 to 2025 of 53.7% and 68.9%, respectively, according to PingAn Securities’ industry outlook.

During just-concluded Goldman Sachs China Investment Forum 2022, an expert was upbeat about the long-term energy storage growth in China and the world. He said: “Europe is witnessing strong growth in household energy storage equipment and it is highly likely for China to see many large energy storage projects next year in China.”

With installed capacities of wind power, solar power and hydropower growing fast, came the weaknesses of new energy, including the fluctuation in their output and utilization rates. The difficulties in power delivery and peak shaving also put restrictions on the development of the power industry.

“With wind power and solar power fields being accessible to private capital, the new energy sector has expanded quickly in the past five years. But the problem now is that geographic areas rich with power and solar resources are often with little power demand. If wind and solar power cannot be delivered to the electricity grid, they are wasted. Thus energy storage becomes necessary,” explained Li Yinlin, general manager of Lok Capital’s research department.

In September 2017, the National Development and Reform Commission and four other departments jointly issued the Guidelines For Promoting Energy Storage Technologies and Industry, which was the first national energy storage policy in China. In 2019，the 2019-2020 Energy Storage Action Plan was unveiled to further speed up the energy storage industry.

Since 2021, over 600 national, provincial and local energy storage policies have been introduced. Among them, the Guidelines for Accelerating the Development of New Type of Energy Storage clearly stated that China’s installed capacity of new type of energy storage (excluding pumping energy storage system) shall surpass 30 GW by 2025. In addition, China’s goal of carbon peaking by 2030 heavily depends on energy storage technologies.

Despite the favorable policies, the energy storage industry are facing a few issues, including unprofitable business model, high prices of upstream raw materials and safety problems.

An industry insider told TMTPost that an internal return rate (IRR) of 10% for a solar power project is regarded remarkable and it takes about 10 years to recover investments. If an energy storage project is added to the solar project, the IRR  would drop to 6% to 7% and the investment recoery period would be prolonged.

As most energy storage projects are unprofitable, many of them stay idle. According to the data released by the NDRC, the average utilization hours of energy storage stations which were put into operation in 2021 were only 483 hours or about 20 days.

In May 2022, the NDRC and the National Energy Bureau jointly issued the Notice Regarding Further Promoting the Participation of New Type of Energy Storage in Power Markets and Dispatch, which demonstrated China’s determination to push energy storage with marketization.