“On the one hand, the government is shutting down most testing sites; on the other hand, they insist on a valid two-day Covid-19 result for public places,” a local resident expressed his confusion. 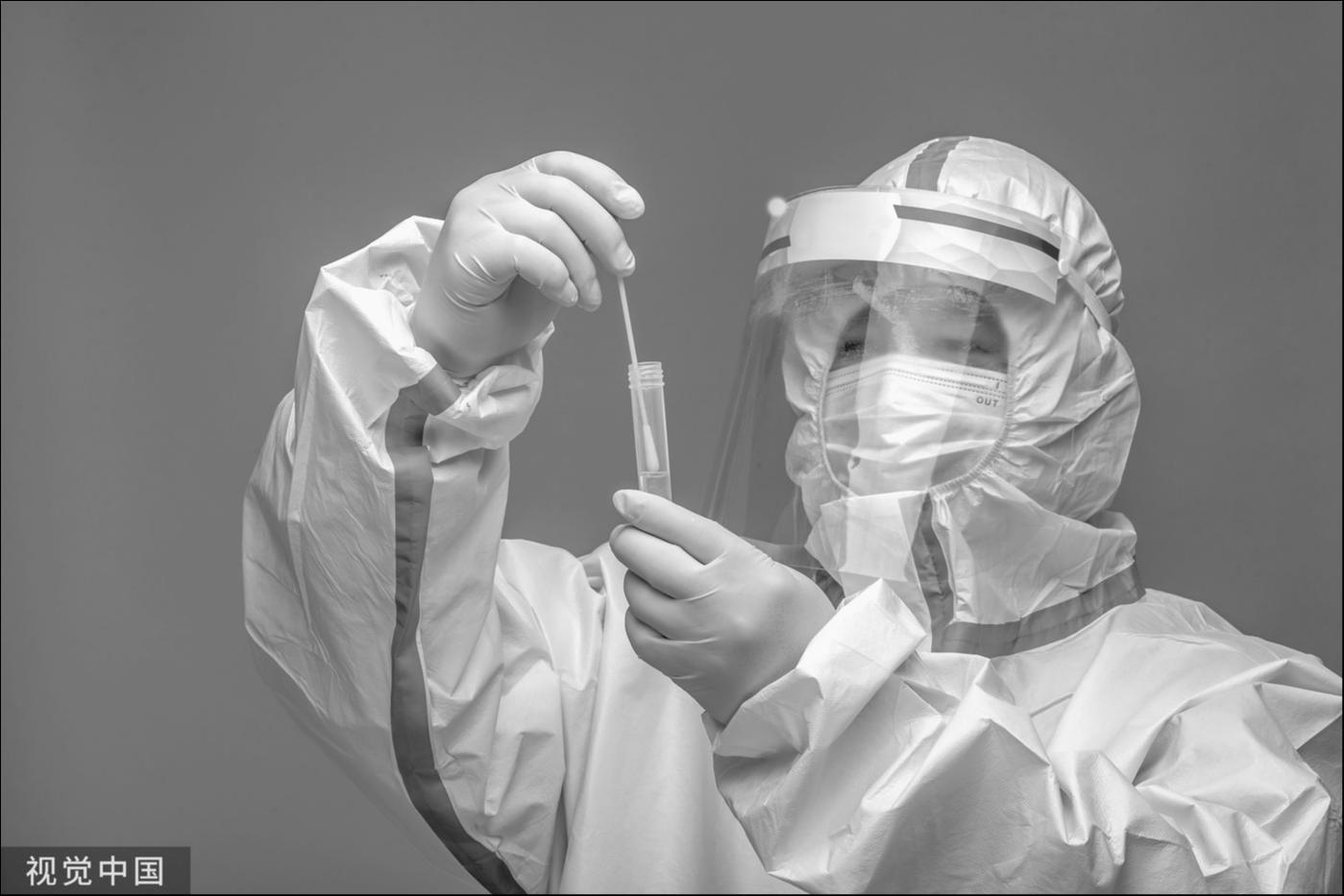 BEIJING, December 2 (TMTPOST) —Starting from next Monday, people in Beijing will be able to use public transportation, including buses and the subway, even if they don’t have a negative nucleic acid test result within 48 hours, as Beijing authorities said Friday.

Such relaxation of Covid-19 curbs came with the recent shutdown of many of nucleic acid testing sites. However, as negative tests are still required for entering a public place, many residents are having trouble finding testing sites in the cold winter.

The city has been rolling back testing since December 1. The Chaoyang District of Beijing had shut down a large number of nucleic acid testing sites. A local resident found that the number of testing site in his residential compound was reduced to two from three. Their opening hours were also squeezed into the morning. “My friend got up at 7 a.m. and went downstairs to do a nucleic acid test in the neighborhood. Not long after the test was done, it was temporarily closed,” a local resident said. Wang Yue, who lives in another district, lined up for 40 minutes in freezing weather to get tested in the only opening testing booth.

On November 30, Beijing authroties waived the mass nucleic acid screening for people who were not involved insocial activities, such as homebound elderly and infants, if they didn’t plan to go outside.

Other big cities in China, like Guangzhou, Chengdu and Tianjin, had also canceled checks for valid Covid-19 test results, which were required for passengers of public transportation. Residents in Guangzhou and Chengdu have also been free to go to public places, as long as their health codes were green. 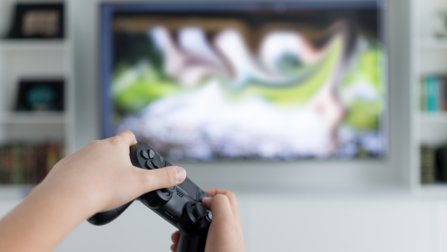 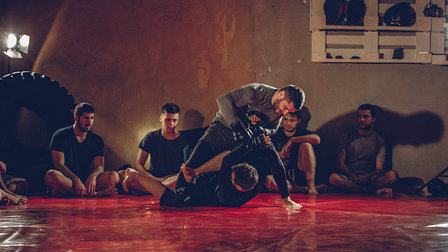 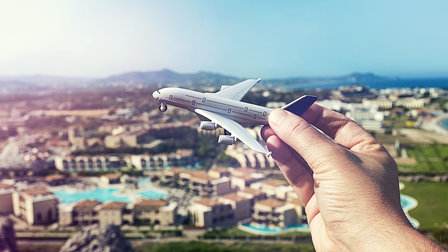 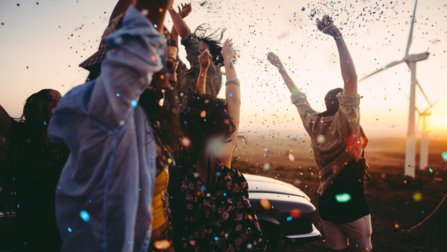 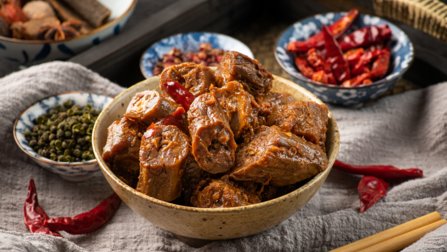 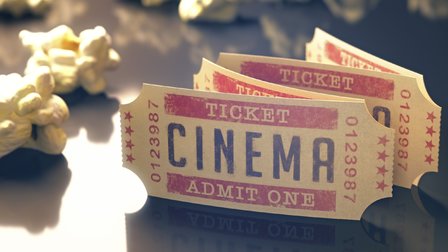