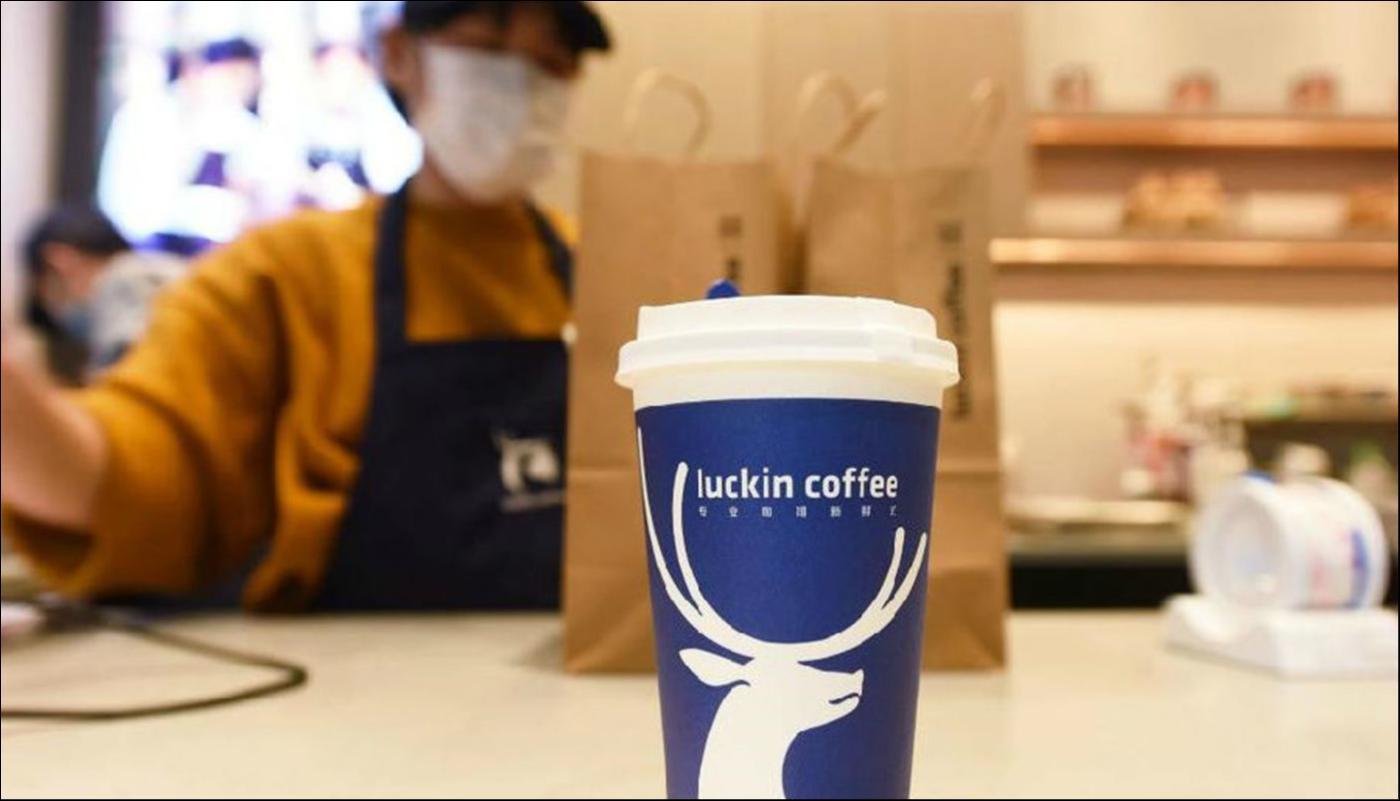 Founded in Beijing in 2017, the company turned an operating profit in the first quarter of this year. The performance continued to be strong, with total net revenues of 3.9 billion yuan in the third quarter and a year-on-year increase of 65.7 percent. Non-GAAP net profit came at 515 million yuan, 840 percent higher than that for the same period in 2021. And the net profit margin reached 13.2 percent, up 5.1 percentage points compared with the previous quarter.

Due to stores closures for the COVID-19 pandemic related restrictions, the company adopted a strategy focusing on take-out and delivery. With newly added self-operated stores in the first- and second-tier cities and partnership stores in lower tier cities, it managed to report growth in same-store sales in the past three months despite the pandemic. However, the growth slowed down. The same-store sales growth for self-operated stores increased by 19.4 percent, a significant drop from the growth of over 40 percent in the previous six quarters ended on June 30.

The company also continued its rapid expansion by opening 651 stores in the third quarter. It now has a total number of 7,846 stores, among which over one third are partnership ones. The franchise stores reported a higher growth rate, with revenues increasing by 116.1 percent year-on-year. The number of average monthly transacting customers reached 25 million, up 21 percent from last quarter. The company has become China’s largest coffee chain, surpassing the American brand Starbucks that operates 6,201 stores. It claimed to attract more partnership stores in December.

In 2020, the company was fined 2.2 billion yuan by the U.S. Securities and Exchange Commission for financial fraud. Two years later, Snow Lake Capital, a Beijing-based hedge fund that helped expose the fraud, bought a minority stake in the company, betting on its comeback. 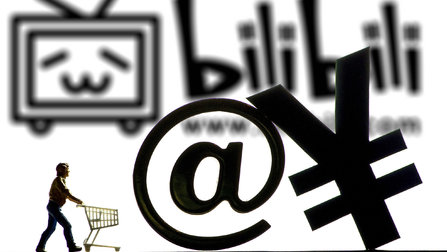 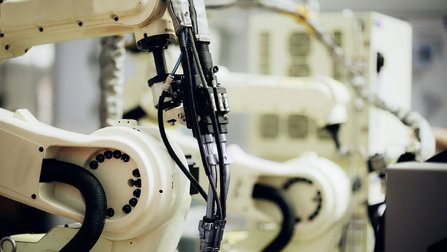 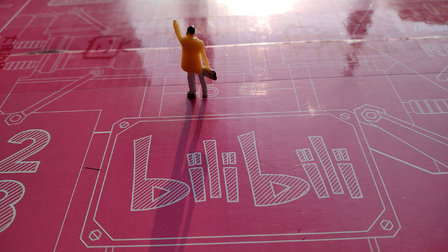 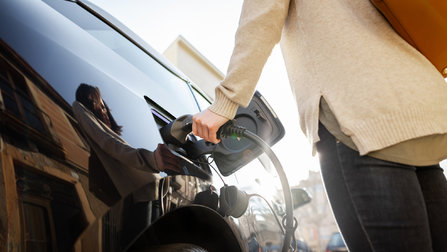 Hyundai Likely to Use CATL's CTP Batteries Next Year 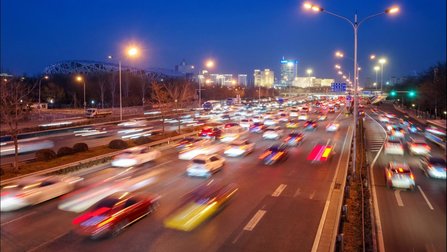 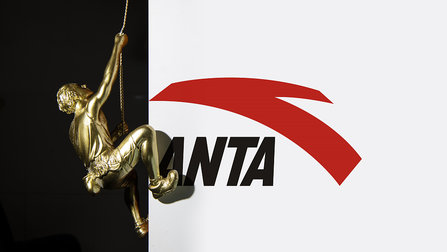