This is the first time for Tencent to receive regulatory approval for its gaming title this year. 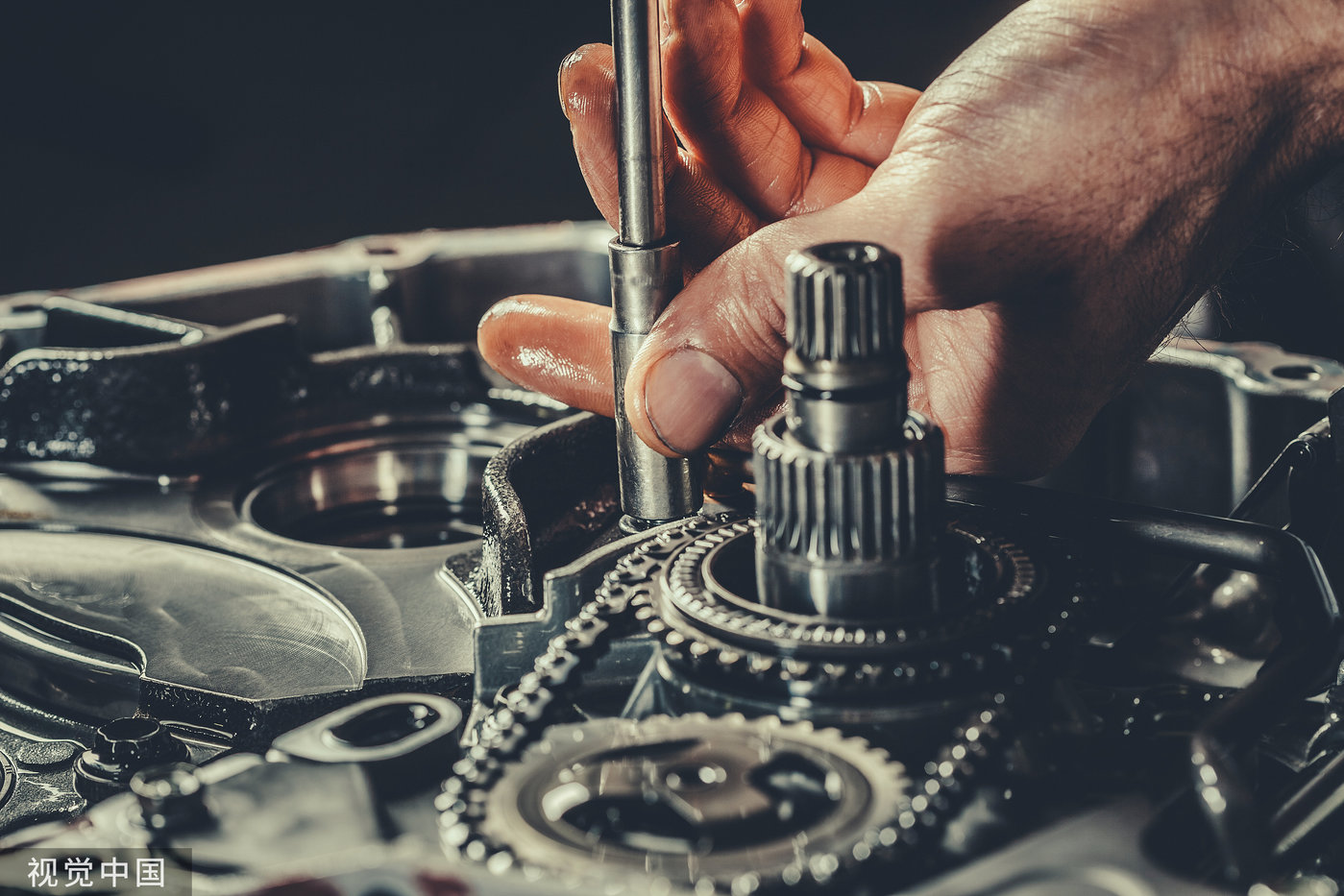 BEIJING, November 18 (TMTPOST) —— China's gaming regulator the National Press and Publication Administration (NPPA) released the approval of 70 domestic online games in November 2022 on Thursday evening, including those of internet giants Tencent and NetEase.

The newly approved games included Metal Slug: Awakening, a run-and-gun title unveiled by Tencent, and A Chinese Odyssey: Homecoming from NetEase, the NPPA revealed in a statement on its website.

This is the sixth batch of approved game licenses after the resumption of issuance of game licenses in April 2022, and the number is the same as the batch approved in September.

This marks the first time for Tencent to receive regulatory approval for its gaming title this year. In September, a puzzle game called the Defense of Health developed by Tecent's wholly-owned subsidiary was approved.

On Wednesday evening, during Tencent's third-quarter earnings call, Tencent executives disclosed that the games license approval was just around the corner and Tencent needed to be prepared for this. After the game license is issued, Tencent will have more games to be launched, and the headwinds confronting the gaming sector will ease, media reports noted.

In the case of NetEase, the company said in a press release that due to the termination of its cooperation with Blizzard, several games it operates will be discontinued in January 2023. This announcement shows that NetEase has gotten a game license for another product after Hoop Heroes in September. A Chinese Odyssey: Homecoming, a game that was published by NetEase and operated by Hangzhou NetEase Leihuo Technology Co., Ltd., is included in the list for approval.

With this batch of game licenses included, 384 games in the year to date have received regulatory approval.