NetEase will do its best to serve the players to the last moment, and protect consumers' rights and information security of players.

"We feel very sorry after learning the news that Activision Blizzard announced the termination of the partnership. But we have to comply with the decision," said Ding during NetEase's third-quarter earnings call, adding that NetEase will do its best to serve the players to the last moment and protect consumers' rights and information security of players.

On the eve of the earnings release, Blizzard Entertainment released a statement that it will suspend most Blizzard game services in mainland China, including World of Warcraft, Hearthstone Legend, Overwatch, StarCraft, Warcraft III: Reset, Diablo III, and Heroes of the Storm, upon the expiration of the existing licensing agreement with NetEase on Jan. 23, 2023.

Ding said that NetEase was eager to continue to act as the agency of Blizzard games and spared no efforts for the continuation of the cooperation. But the whole negotiation was much more difficult than expected. For some key terms involving sustainable operations and the core interests of the Chinese market and players, Activision Blizzard's demands are unacceptable, he added.

In the third quarter of this year, NetEase's total revenue was 24.4 billion yuan ($3.43 billion), an increase of 10.1% year-on-year, while net profit attributable to the company's shareholders was 6.7 billion yuan ($941.76 million), and adjusted net income was 7.5 billion yuan ($1.05 billion), according to its third-quarter 2022 financial results released on Thursday. 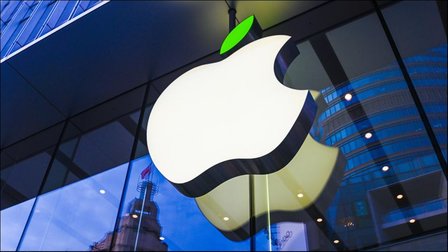 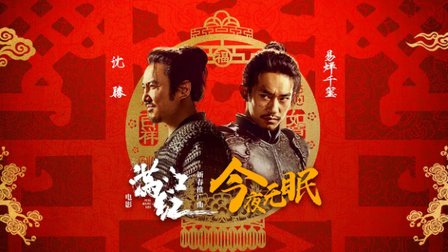 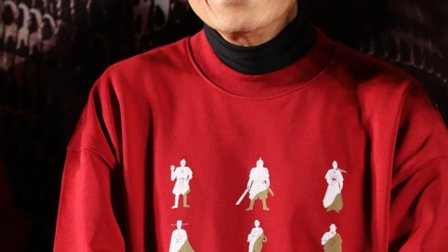 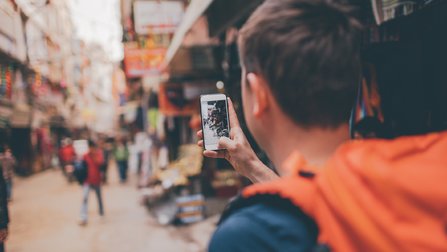 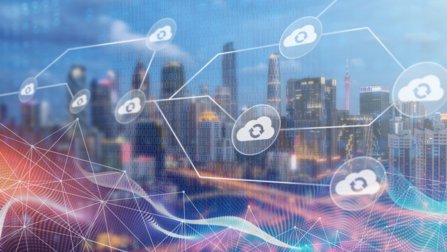 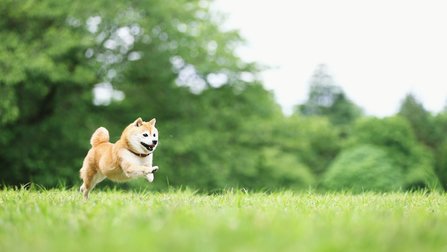