Nexperia was shocked by the British government's decision to order it to divest its stake in NWF after having previously passed two security clearances for the acquisition of NWF.

The British Department for Business, Energy and Industrial Strategy (BEIS) said in a statement that the requirement was in accordance with the National Security and Investment Act 2021, which came into force in January 2022. The act requires a buyer to declare acquisitions to the Investment Security Review Unit through either a mandatory or voluntary declaration system. In addition, the bill allows the British government to conduct a retrospective review. In May 2022, the British government launched a review of the NWF acquisition by Nexperia, which had been completed in August 2021.

Nexperia is an automotive semiconductor manufacturer headquartered in the Netherlands. The company was previously an original equipment manufacturer of NWF. In 2019, Nexperia invested in the controlling shareholder of NWF and became NWF's second-largest shareholder. In July 2021, Nexperia signed a purchase agreement with NWF's parent company and its shareholders to complete the acquisition of the remaining equity interest. The transaction was formally closed in August 2021.

However, the British government has requested that Nexperia should sell at least 86% of its stake in NWF's parent company within a specified period and by the prescribed procedures. Nexperia responded in a statement on Wednesday, saying it was "shocked" by the British government's decision to require it to divest its stake in NWF after having previously passed two security clearances for the acquisition of NWF. 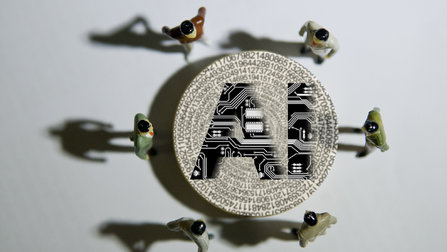 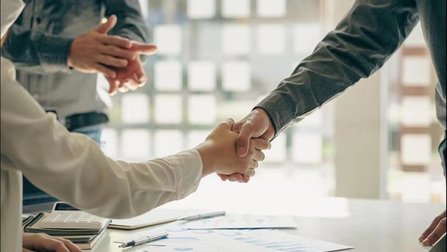 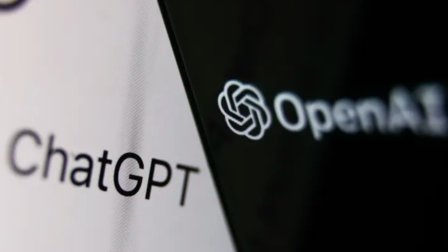 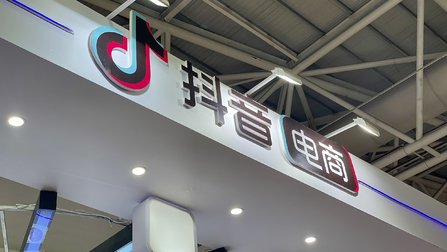 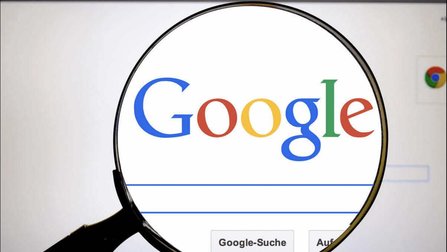 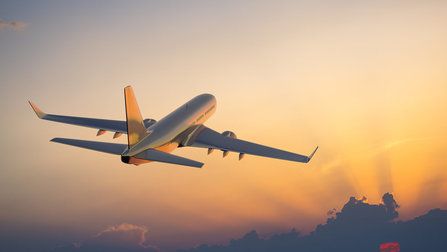