The failure to renew the agreement might be due to disagreement on issues such as upfront payment and revenue sharing ratio. 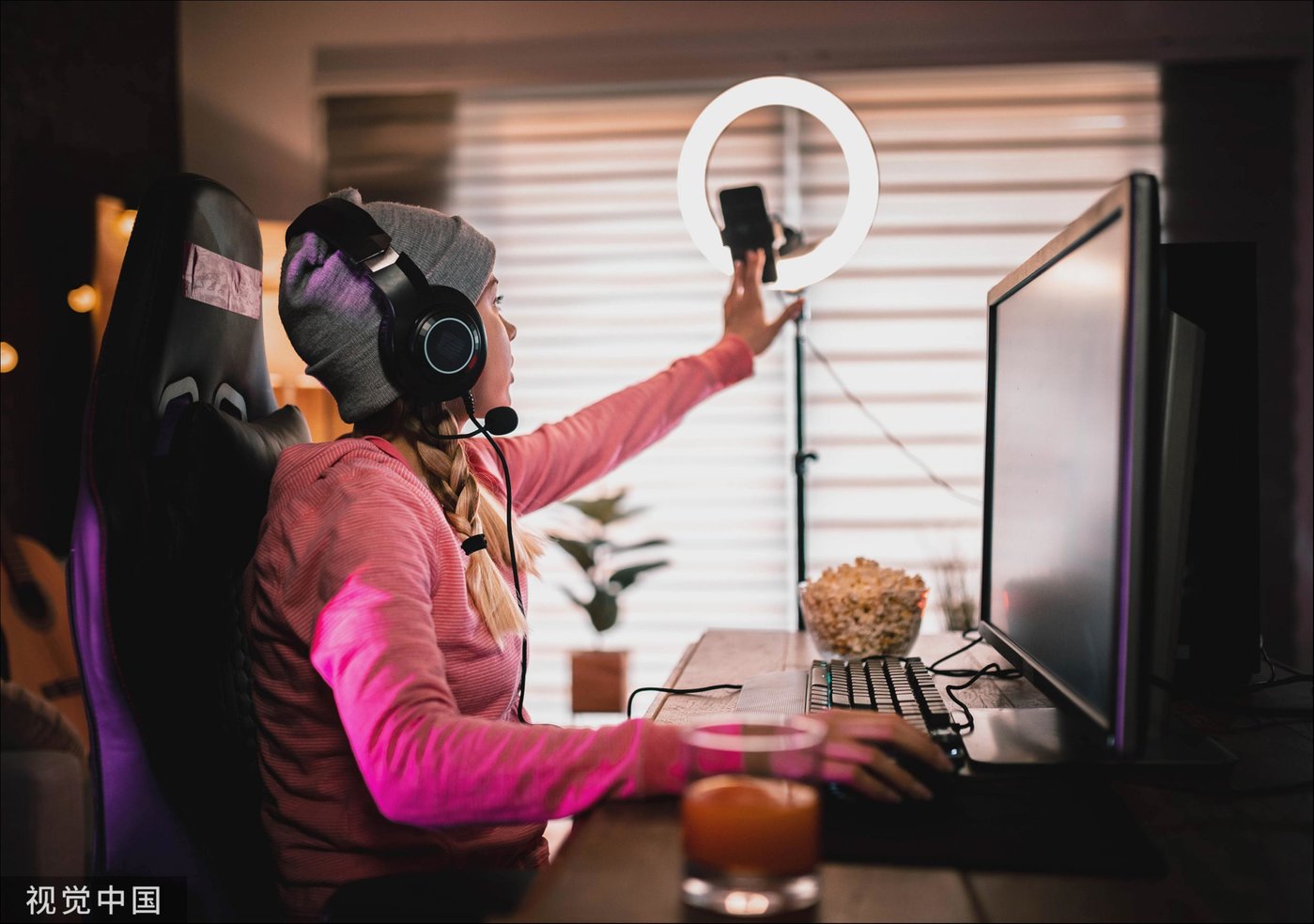 BEIJING, November 17 (TMTPOST) — Activision Blizzard announced on Wednesday that its licensing agreement with Netease will expire on January 23, 2023, and several games released in mainland China, including World of Warcraft and Hearthstone Legend, will no longer be avaialble to players.

Activision Blizzard said the two sides have not agreed on a renewal of the agreement that is in line with Blizzard's operating principles and commitment to players and employees. This means that some of the Blizzard games that have accompanied players for over two decades will withdraw from the mainland China market. Affected by this, Netease's Hong Kong-listed shares plunged after the opening of the market on Thursday.

Several sources familiar with overseas game distribution believed that the failure to renew the agreement might be due to disagreement on issues such as upfront payment and ravenue sharing ratio.

Many games including World of Warcraft, Hearthstone Legend, and Heroes of the Storm will have to exit mainland China. The mobile game Diablo IV, which was launched in June 2022 and jointly developed and published by the two companies based on a separate agreement, will not be affected by the expiration of that contract. In its third-quarter earnings report, Activision Blizzard hinted that the aforementioned agreement was about to expire and the company was in discussions with Netease to renew it, "but we ultimately may not be able to reach a mutually satisfactory outcome." The game products covered by the agreement account for nearly 3 percent of Activision Blizzard's consolidated net revenue in 2021, which amounts to $264 million based on the company's total revenue of $8.8 billion in 2021.

Blizzard has reached a licensing agreement with Netease since 2008, which gives Netease the right to distribute games in China. The agreement, which was set to expire in January 2019, was renewed until January 2023.

Several of the classic games on the list is of great significance to Chinese players, such as StarCraft, which was introduced to the mainland market by Ogilvy & Mather in 1998 and laid the foundation for fostering China's early eSports ecosystem. 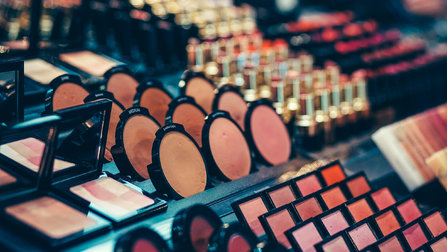 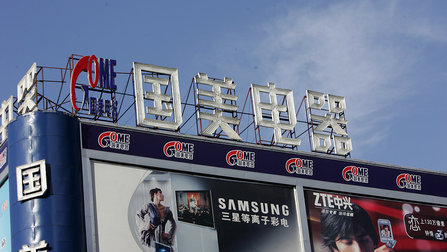 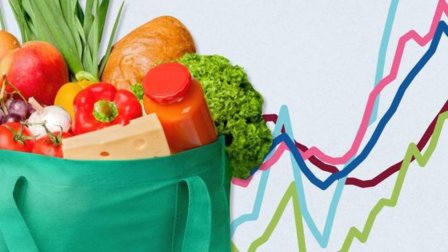 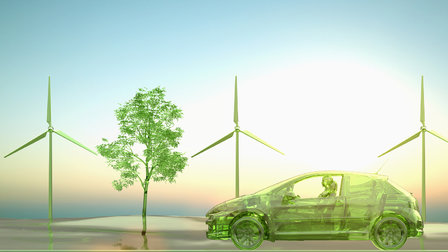 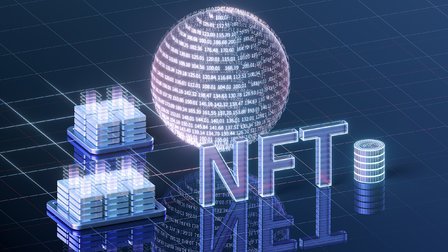 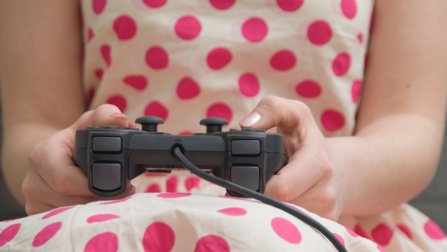