Tencent Music's stock price was up more than 15% at the opening of the New York Stock Exchange on Tuesday, local time. 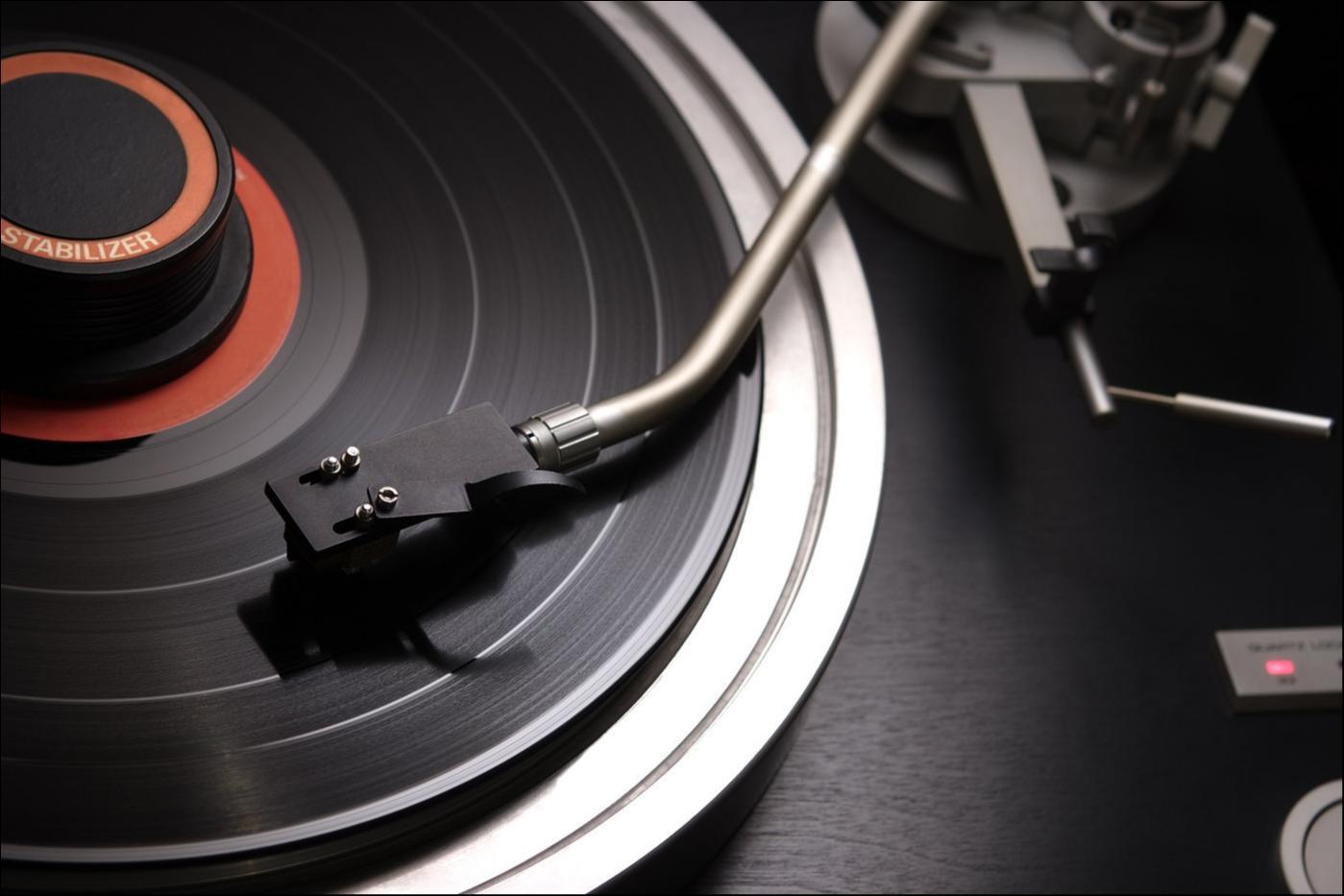 The company's customer acquisition expenses were almost halved, creating the highest growth of profit in a single quarter during this year. The company's same-caliber profit in the first quarter dropped by 34.23% year on year and in the second quater by 7.88% year on year.

Tencent Music's stock surged more than 15% at the opening of U.S. stocks on Tuesday, local time.

Tencent Music's music applications have been competing fiercely with short video platforms and other entertainment platforms. Users' attention is being attracted by its rivals. Another reason is that the company is "reducing costs and increasing efficiency," with sales and marketing expenses dropping 58.3 percent in the third quarter from 578 million yuan ($81.55 million) to 245 million yuan ($34.56 million) compared with the samer period of last year. The reduction in customer acquisition costs has also resulted in a smaller subscriber base than before.