Major corporations such as Tencent Holdings, the Bank of China, and Ping An of China have issued statements expressing their support. 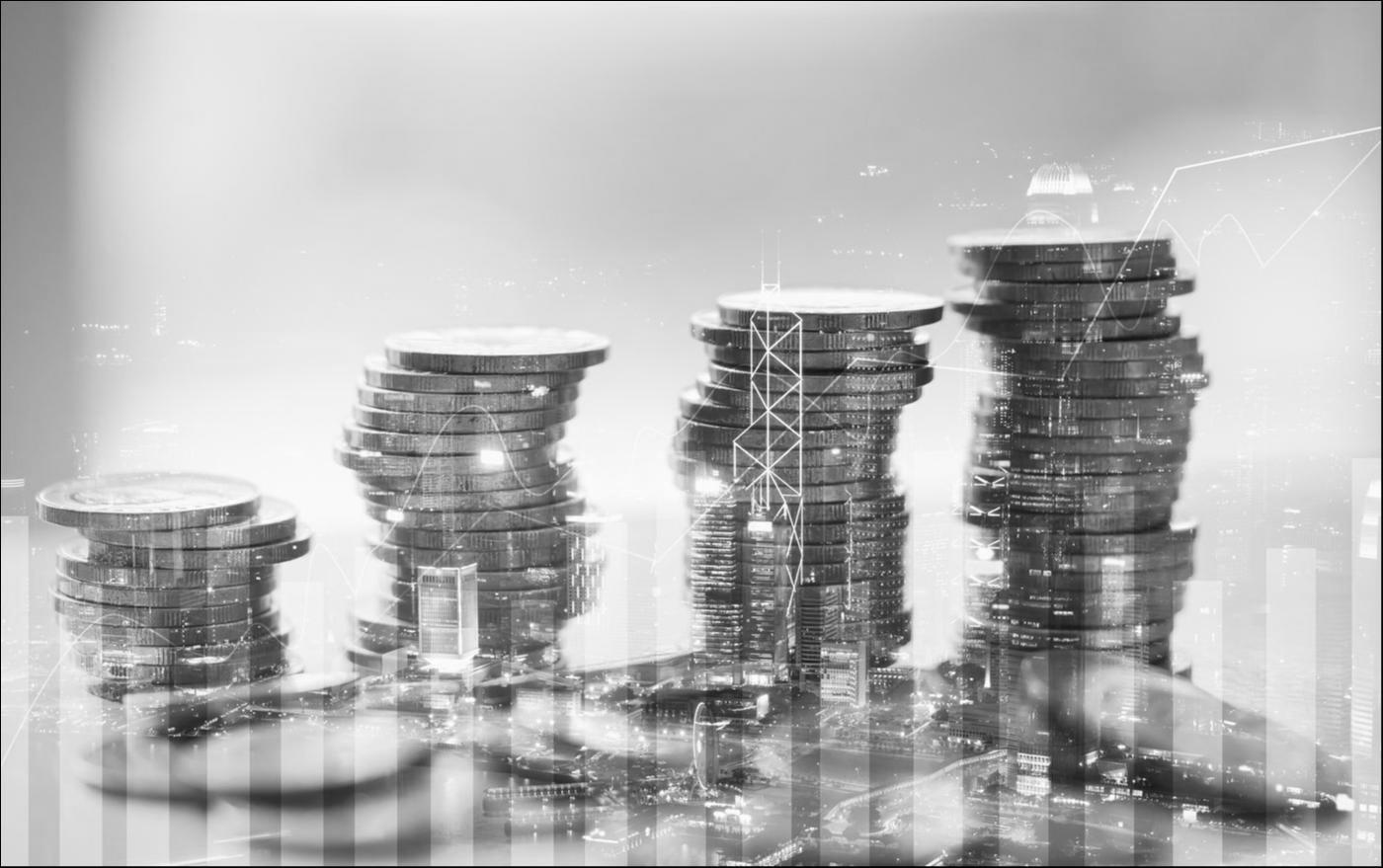 BEIJING, October 4  (TMTPOST)— The Hong Kong government's plan to introduce RMB denomination to the Southbound Bond Connect has received the support of large corporations despite concerns about a weakening RMB.

The Hong Kong government plans to create yuan shares by launching a dual-currency market maker mechanism in the first half of next year, Christopher Hui, the Secretary for Financial Services and the Treasury, said on Monday.

The government will submit a bill by the end of the year to exempt market makers from the stamp duty involved in providing liquidity for yuan-denominated stocks.

The Hong Kong Exchanges and Clearing said the proposal would support the development of Hong Kong as an offshore yuan financing hub and increase liquidity. Tencent Holdings, the Bank of China, Ping An of China and many other major corporations issued separate statements expressing their support for the initiative. Alibaba Group Holding, Jingdong and Xiaomi also expressed their support, according to the South China Morning Post.

"By reducing exchange rate risk, this is a move to make domestic investors more willing to invest abroad," said Ken Cheung, chief Asian foreign exchange strategist at Mizuho Bank in Hong Kong. "It's also a move to internationalize the yuan and open up the capital account."

The introduction of RMB-denominated stocks in the Hong Kong Stock Connect will reduce the currency-related risk for mainland investors by eliminating the need for exchange operations, and is in line with China's policy to promote the offshore use of RMB. In addition, by adding RMB-denominated shares, Hong Kong can expand offshore RMB demand and accelerate RMB internationalization. 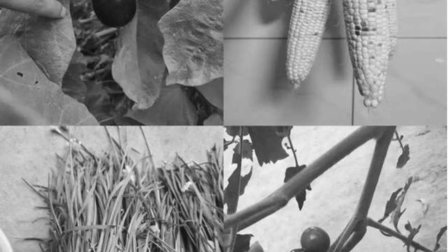 Chinese Youth Returning to Home Village in a New Wave 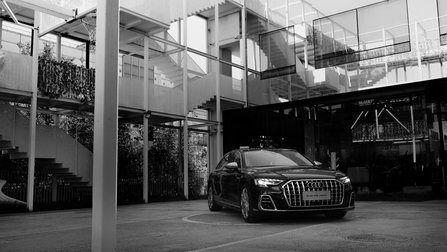 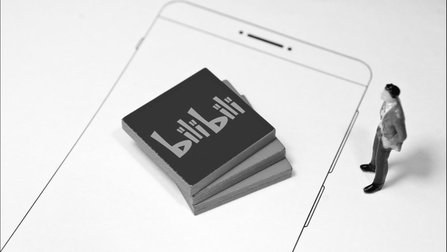 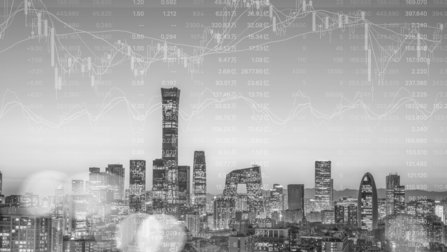 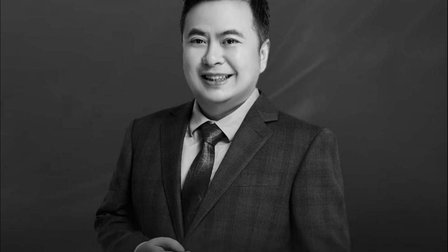 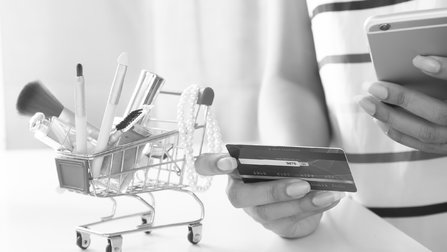