Tesla intends to lift annual production capacity to 1 million units through the Shanghai factory's expansion, more than doubling over 480,000 vehicles made in the factory last year.

BEIJING, September 29  (TMTPOST)— Tesla Gigafactory Shanghai is expected to significantly increase its output in the even capacity of the factory is still below maximum. 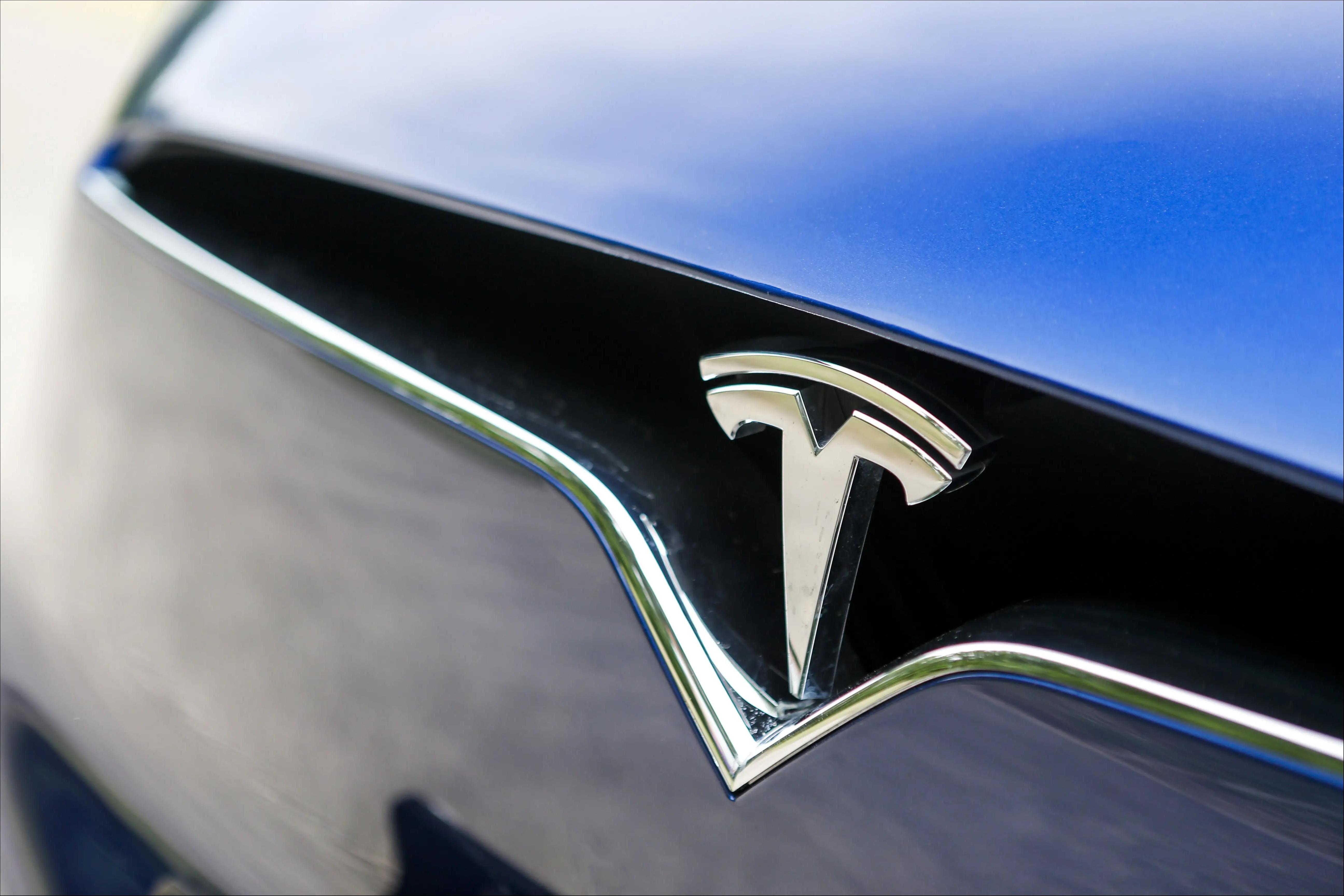 In spite of recent upgrade, Tesla plans to maintain operating Gigafacotry Shanghai at about 93% of capacity till end of the year and produce a total of 20,500 vehicles weekly in the fourth quarter, including 13,000 Model Y2 and 7,500 Model 3s, Reuters cited people with knowledge of matter, though not mentioning any reason for not boosting to full capacity.

Tesla China didn’t comment on the recent report. If the news is accurate, this is an unusual move for the company as it has sought running at maximum capacity since Shanghai factory opened in late 2019.

However, the expected weekly output suggests Shanghai factory still can achieve meaningful progress in production in the next quarter.

Tesla China had a wholesale of 28,217 units in July, almost two thirds less than the previous month due to Shanghai facility’s upgrade, while August saw the sales jumped to 76,965 units, according to the China Passenger Car Association (CPCA). Besides these two months, the Shanghai factory was estimated to make about 80,000 to 90,000 vehicles in September, so the total output of this quarter would approach 200,000 units. If the factory aims to make 20,500 vehicles per weekly in the next quarter, the production target would be 266,500 units, increasing around 33% from the current quarter.

According to Tesla China, the Shanghai Gigafactory delivered a total of 399,939 vehicles in the first eight months of the year, just about 80,000 units less than the annual delivery last year.

In the second quarter financial results, Tesla said Shanghai Gigafactory made a record monthly production in June, the last month of second quarter, despite the complete and then partial shutdowns for a majority of time in the quarter. The U.S. electric vehicle giant showed confidence on Shanghai factory’s future performance as it expected recent equipment upgrades would enable it to further increase the production rate.

Tesla Shanghai factory has just completed the second stage of upgrade for production lines in beginning of this September and began tests until November, 30, according to the Shanghai municipal government’s environmental information disclosures platform. The company intends to lift annual production capacity to 1 million units through the factory’s expansion, more than doubling over 480,000 vehicles made in the Shanghai factory last year. 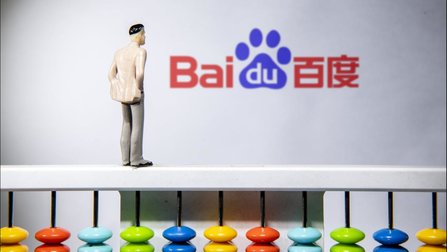 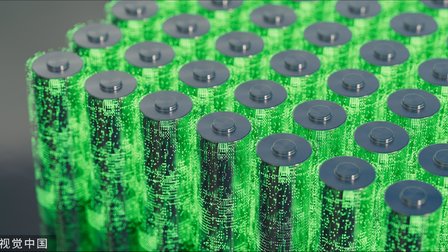 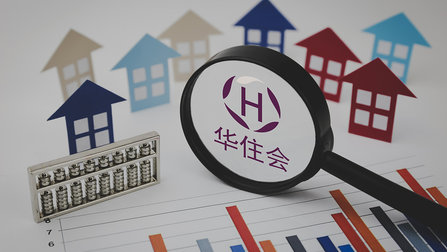 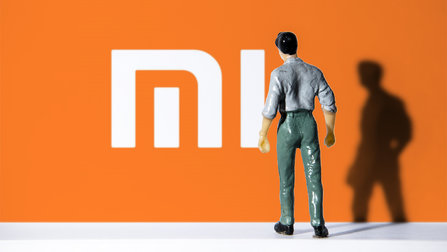 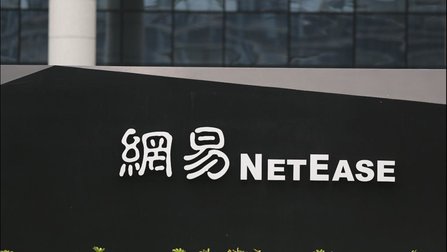 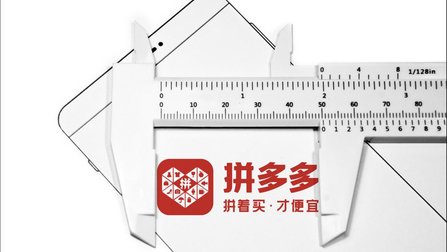