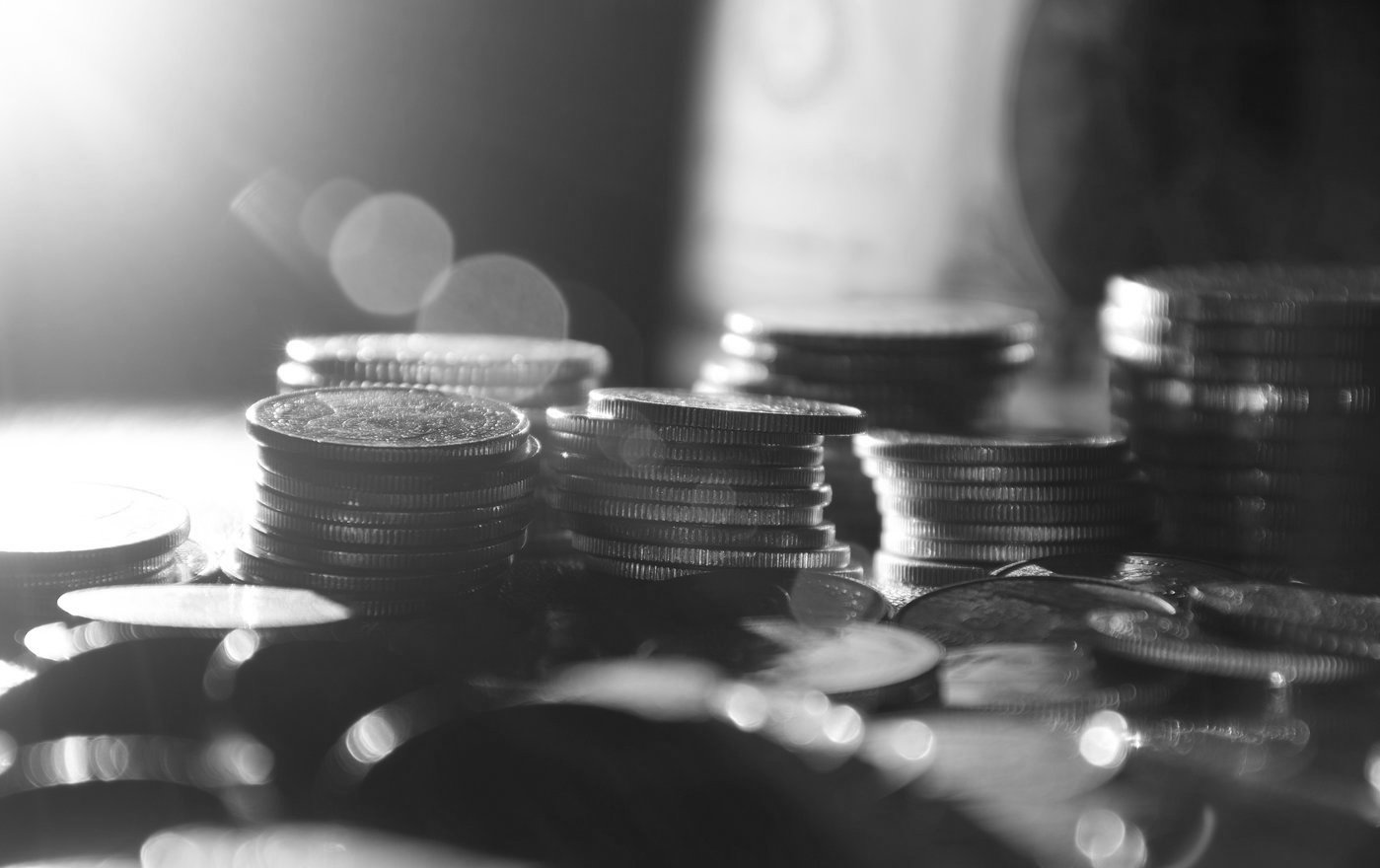 The Report said that in the next phase, efforts will be made to expand the use of RMB in foreign trade and investment, steadily promote the two-way opening of the financial market, continue to deepen monetary and financial cooperation among central banks and support the healthy and orderly development of the offshore RMB market.

In terms of international payments, the Cross-Border Interbank Payment System (CIPS), an independent payment system organized and developed by the People's Bank of China, is operating steadily. Since its launch in 2015, CIPS has aimed at the cross-border and offshore RMB usage needs of domestic and foreign banking financial institutions. CIPS processed a total of 3,441,600 cross-border RMB transactions in 2021, amounting to RMB 79.60 trillion  ($11.11 trillion), up 51.6% and 75.8% respectively year-on-year. 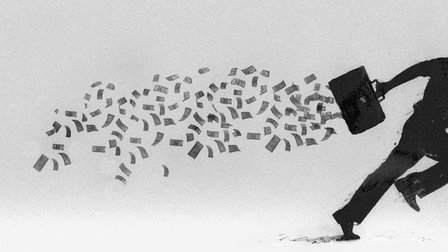 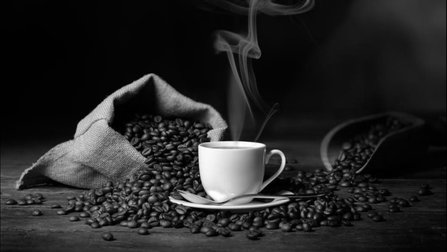 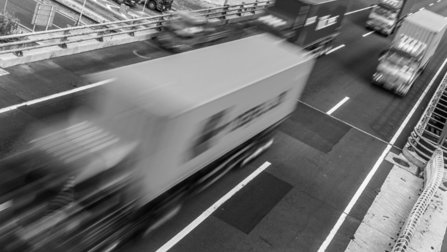 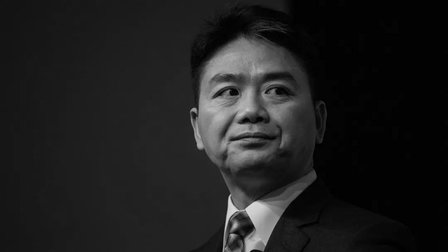 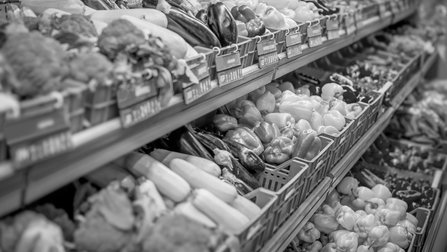