The new extension came after China announced in late May to cut the 10% purchase tax levied on certain low-emission passenger vehicles by half in the second half of 2022. 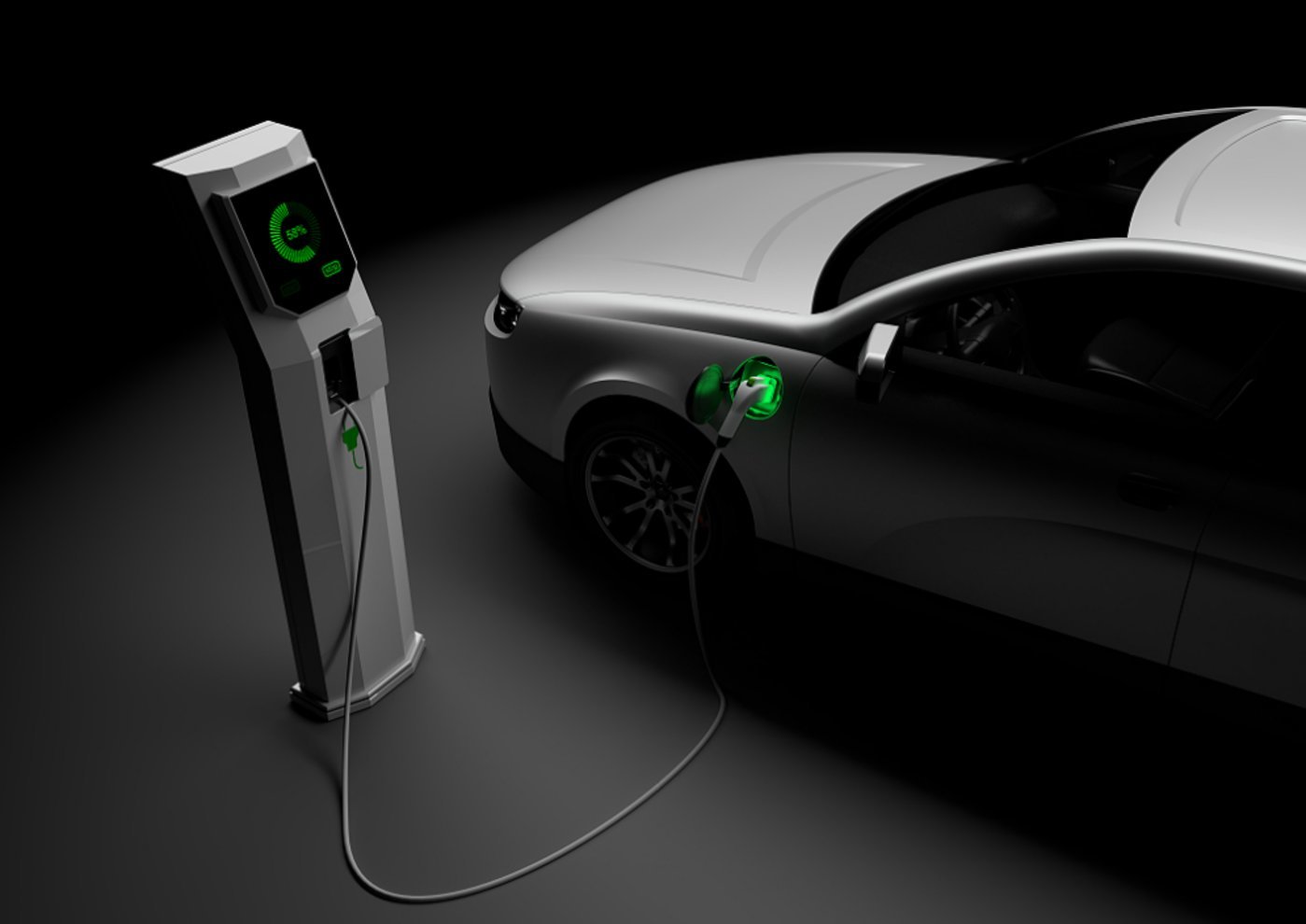 Authorities will not levy purchase tax on consumers who buy any new energy vehicles (NEVs) from January 1, to December 31, 2023, announced by a notice on Monday. The notice, issued by China’s Ministry of Finance, the State Taxation Administration (STA) and the Ministry of Industry and Information Technology (MIIT), effectively extends tax exemption on NEVs including battery electric vehicles (BEVs) and plug-in hybrids by a year. China has so far extended such tax break third times since it introduced the policy in 2014. Following previous two extensions, which lasted three years and two years respectively, the tax breaks were scheduled to expire by the end of year.

The new exemption on the 10% NEV-purchase tax can save an NEV shopper from RMB1,000 to more than RMB 20,000, China’ state newspaper the People’s Daily estimated last month. In the first seven months of 2022, the purchase tax exemption on NEVs totaled RMB40.68 billion, representing a 108.5% year-over-year increase, according to data from STA in late August. The state television expected the new extension to bring RMB100 billion more tax exemptions.

The new extension came after a new tax cut on low-emission passenger vehicles. China announced in late May to cut the 10% purchase tax levied on certain passenger cars by half. The tax cut, effective from June 1 to December 31, 2022, can save RMB15,000 for any shopper who would buy a car under RMB300,000 and with 2.0-liter or smaller engines in the second half of the year.

The latest extension of purchase tax exemption is consistent with our anticipation and combining the EV subsidies, which is set to phase out by end of year, these fiscal policies will help boost spending on NEVs gradually, Cui Dongshu, secretary-general of the China Passenger Car Association (CPCA), commented. Last month, CPCA lifted its NEV sales forecast for 2022 to an annual record of 6 million, up from the 5.5 million units that the industry group projected in late 2021. Noting the new projection is a prudent one, the industry group added it could upgrade the outlook in the beginning of the fourth quarter. 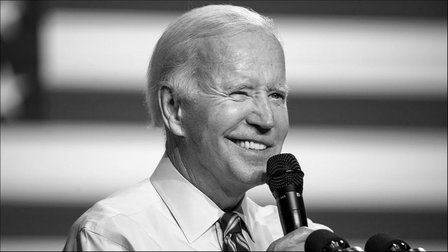 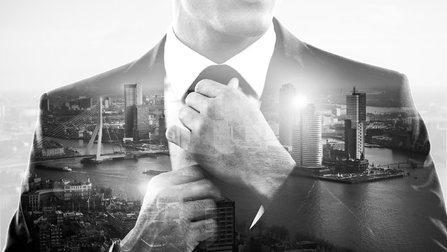 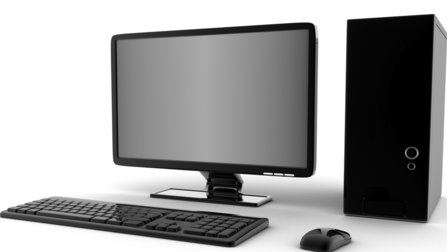 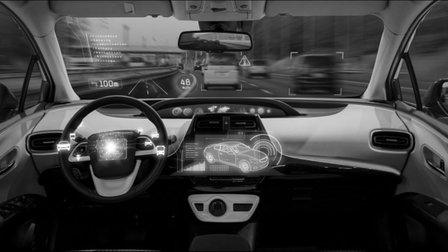