Xpeng President: CATL is Not Our Largest EV Battery Supplier Any More

While not giving details or identifying which maker became Xpeng's latest top battery supplier, Xpeng president said his company has worked with a couple of qualified partners, such as Eve Energy and CALB. 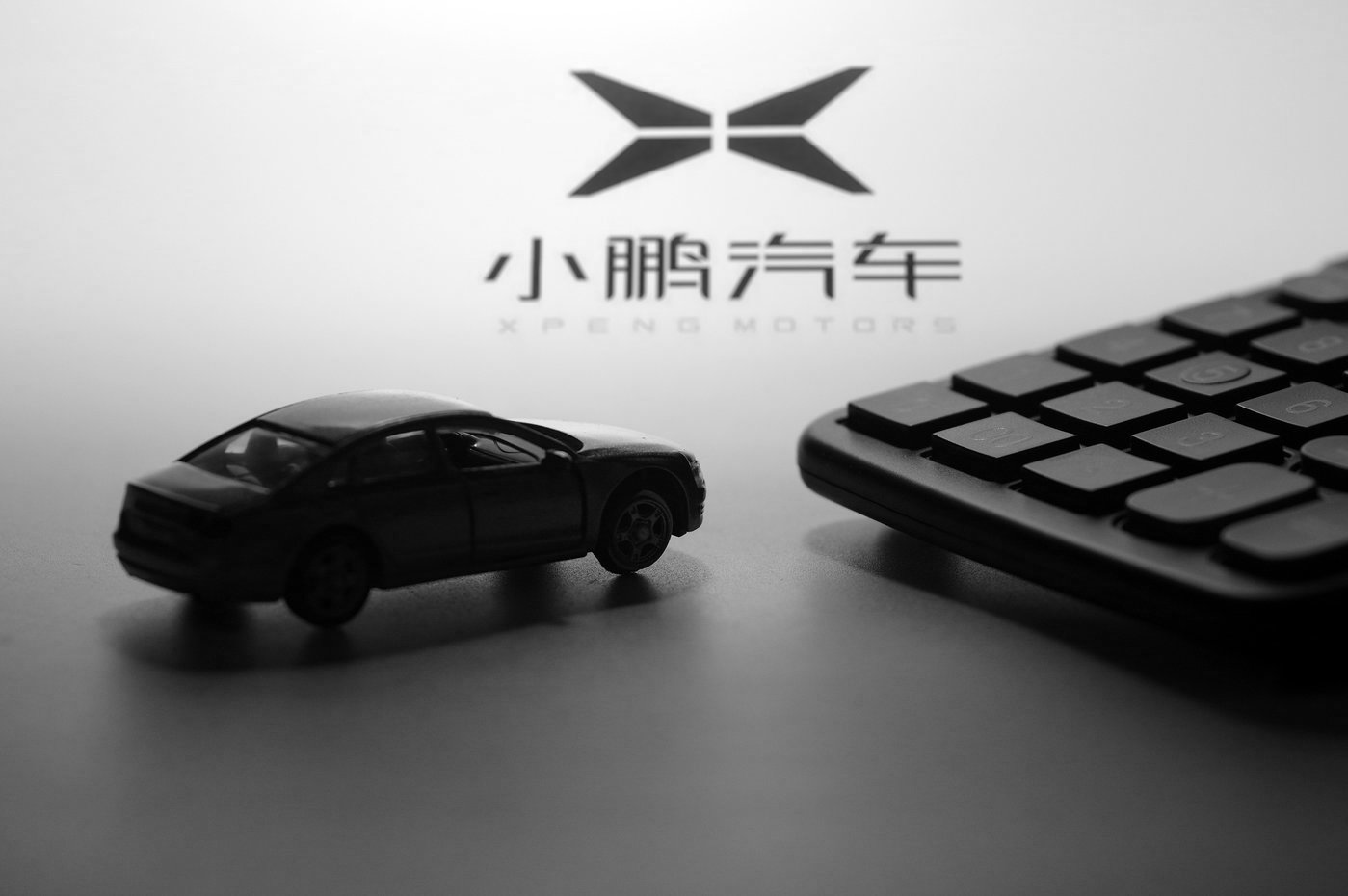 Xpeng Inc. has diversified arrangement of the battery supply, and CATL is not the company’s largest supplier any more, Brian Gu, the president and vice chairman, said in a recent interview with Bloomberg. The diversification, according to Gu, is made to offer complementary battery sources for the new SUV model G9, which is touted as the fastest charging EV around the world. Launched earlier this week, G9 is scheduled to go on sale in China an Europe from October with a starting price of RMB309,900 (US$43,710), matching Tesla’s popular Model Y as its base version costs about US$45,000 in China.

As the annual delivery champion among China’s homegrown emerging EV makers last year, Xpeng just delivered 9,578 vehicles in August, increasing 32.8% year-over-year (YoY). The delivery growth slowed down significantly compared with the previous month’s 43% increase. However, the sluggish delivery seems temporary as Gu said Xpeng is going to launch products in the coming few quarters, probably at least one product per quarter, which is deemed as a main catalyst for its new growth.

While not giving details or identifying which maker became Xpeng’s latest top battery supplier, Gu disclosed in the interview that his company has worked with a couple of qualified partners, such as Eve Energy Co., Ltd. and China Lithium Battery Technology Co., Ltd. (CALB).

Gu’s remark underlines the increasing competition in the booming EV battery sector driven by a strong demand, and also confirms speculation about Xpeng’s expanding suppliers away from CATL.

Chinese media reported in January said Xpeng would gradually transit from CATL batteries to products made from CALB to address pressure of cost increase due to CATL’s significant price hikes. Another report the same month said Xpeng has decided to apply the fast-charging 4c batteries made by Sunwoda Electronic Co.,Ltd., a Chinese lithium-ion battery maker, in G9, instead of its major battery supplier CATL. Xpeng later denied the news and claimed CATL and other supplier with strength would become its core partners.

Earlier this month, the BMW Group announced to sign contracts worth of “two-digit billion-euro” with CATL and EVE Energy. Under the agreement, CATL and EVE will make new cylindrical batteries for BMW in four plants located in China and Europe, each with an annual capacity of up to 20 GWh. 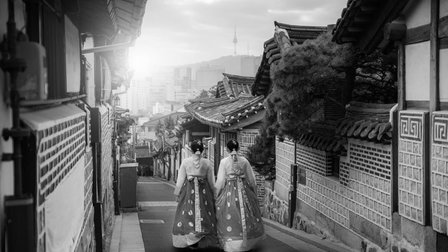 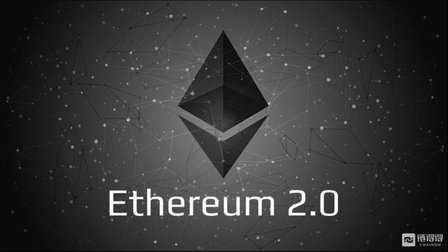 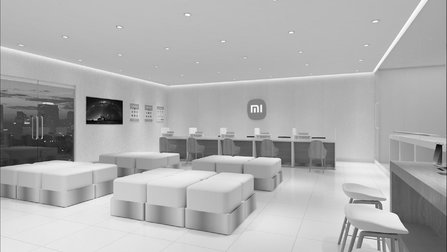 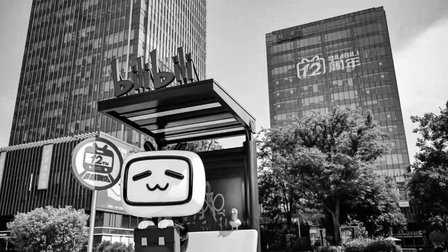 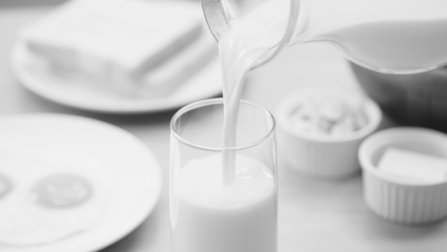