NVIDIA would provide Chinese customers with an alternative version of H100 based on the Hopper architecture and not subject to U.S. government restrictions, enough to meet the vast majority of the Chinese market's needs. 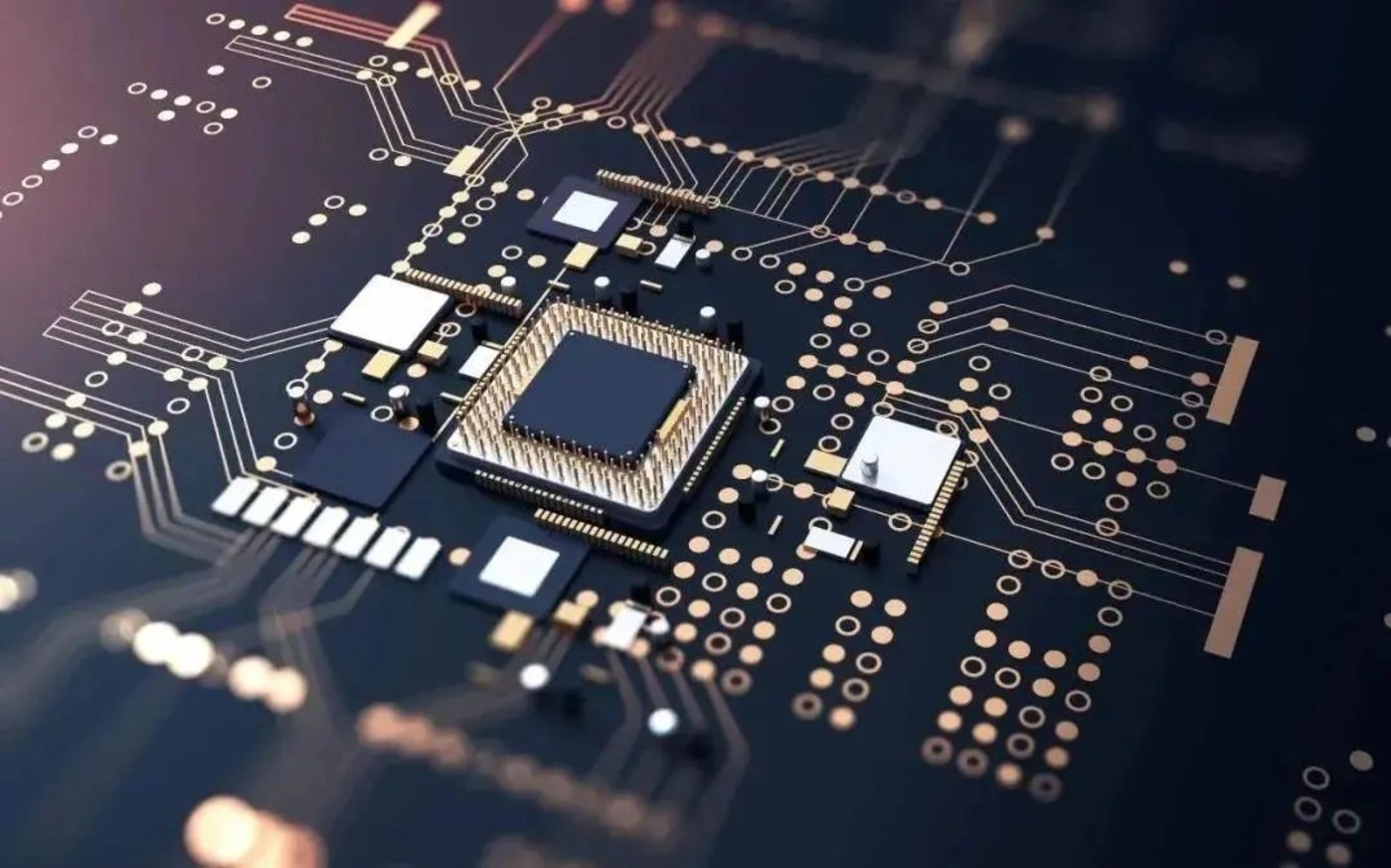 BEIJING, September 22 (TMTPOST) – NVIDIA’s top-of-the-line chip H100 was under export control by the U.S. government before it was officially shipped.

Nvidia's H100-based system products were available for order. NVDA's H100-based products from partners such as system vendors and cloud service providers would also be available next month, Nvidia CEO Jensen Huang said at the company's annual GTC conference on Tuesday.

H100 is NVIDIA's 4nm GPU chip released in March 2022, applying NVIDIA's latest Hopper architecture, which provides a huge performance boost over its predecessor. According to NVIDIA's previously announced data, the H100 has nine times the large-scale training capability and 30 times the inference throughput of large language models of the A100 with the 7nm process applied.

In August, the U.S. government introduced an export license control for China and Russia, involving NVIDIA's A100 and H100 chips. In addition, NVIDIA's future launch of other chips with peak performance and multi-chip transfer capability equal to or exceeding that of the A100 is also within the scope of the restrictions.

On Wednesday, Huang responded that NVIDIA would provide Chinese customers with alternative versions based on the Hopper architecture and not within the scope of U.S. government restrictions, enough to meet the vast majority of demand in the Chinese market. For customers with a clear demand for restricted products, NVIDIA would try to apply for licenses for them.

GPUs are necessary for processing AI applications in data centers worldwide, accounting for over 90% of the market share. NVIDIA's A100 and H100, the leaders of their kind, play key roles in data centers, supercomputing centers, and other applications. Among them, A100's customers include many Chinese cloud service providers such as Ali Cloud, and Tencent Cloud, as well as Chinese system manufacturers such as Lenovo.

The financial report shows that China is the second largest market for Nvidia. In the fiscal year 2022 (ending January 30, 2022), Nvidia China’s mainland revenue was $7.111 billion, accounting for 26.42% of total revenue. 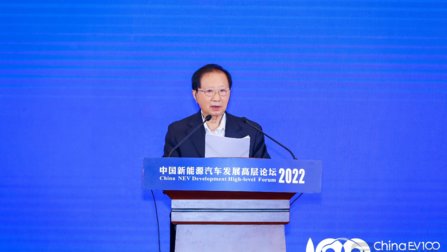 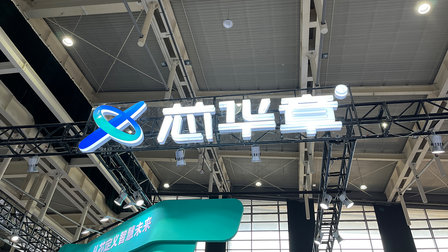 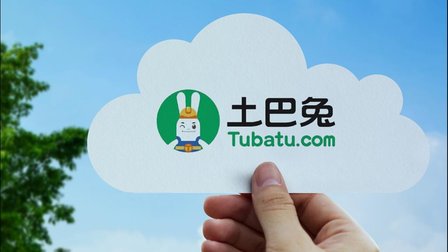 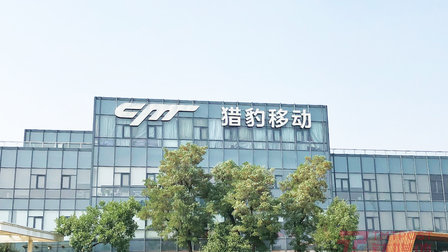 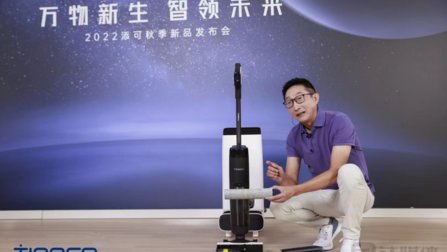