The infrastructure of RMB internationalization has been further strengthened.

BEIJING, September 21 (TMTPOST) – The People's Bank of China (PBoC) and the National Bank of Kazakhstan signed a memorandum of cooperation on the establishment of Renminbi (RMB) clearing arrangements in Kazakhstan, according to an announcement onTuesday from PBoC, the central bank of China.

The establishment of the RMB clearing arrangement in Kazakhstan will be beneficial to enterprises and financial institutions in China and Kazakhstan to use RMB for cross-border transactions and further promote bilateral trade and investment facilitation.

According to a person from a major bank's overseas branch for RMB business, setting up clearing banks abroad can increase the awareness of RMB in local areas and attract more local institutions and enterprises to use RMB. Since the Russia-Ukraine conflict, many enterprises have moved their Russian business to Central Asia because of the restricted clearing channels due to the sanctions imposed on Russia by the West. Another reason is that they want to get rid of the dollar constraint with these businesses involving trade with China, so they prefer to settle directly with RMB.

In addition, from the exchange rate point of view, recently the exchange rate of the U.S. dollar against the Kazakhstan tenge has been more volatile, while the RMB is relatively stable against the tenge and can be directly exchanged, so local enterprises increasingly prefer to use the RMB.

Apart from Kazakhstan, PBoC announced on Tuesday that it also signed a memorandum of cooperation with the Central Bank of Laos for RMB clearing arrangements. 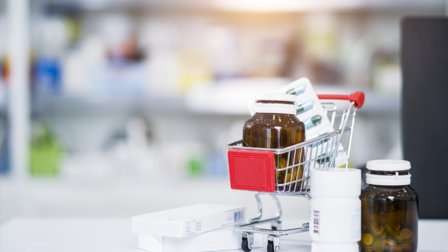 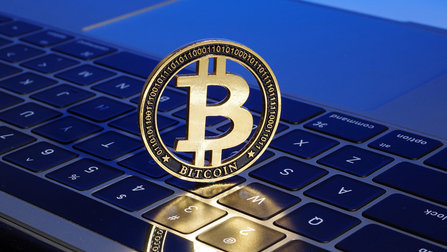 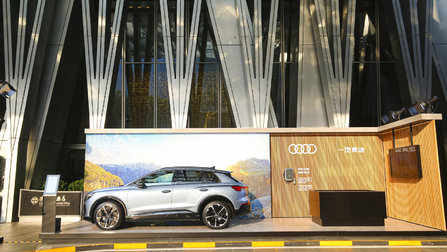 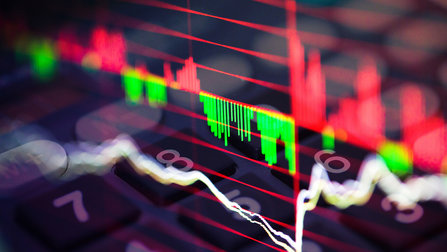 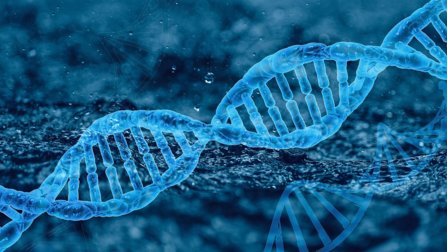