ByteDance also plans to extend its stock incentive program for another ten years, part of new efforts to retain and attract talents. It was previously said to reduce its stock option offering price by over 20%.

BEIJING, September 16  (TMTPOST)—Recent reports showed TikTok’s parent ByteDance is trying to retain and attract more talents when the whole tech industry in China faced headwinds from the pandemic to the regulatory tightening. 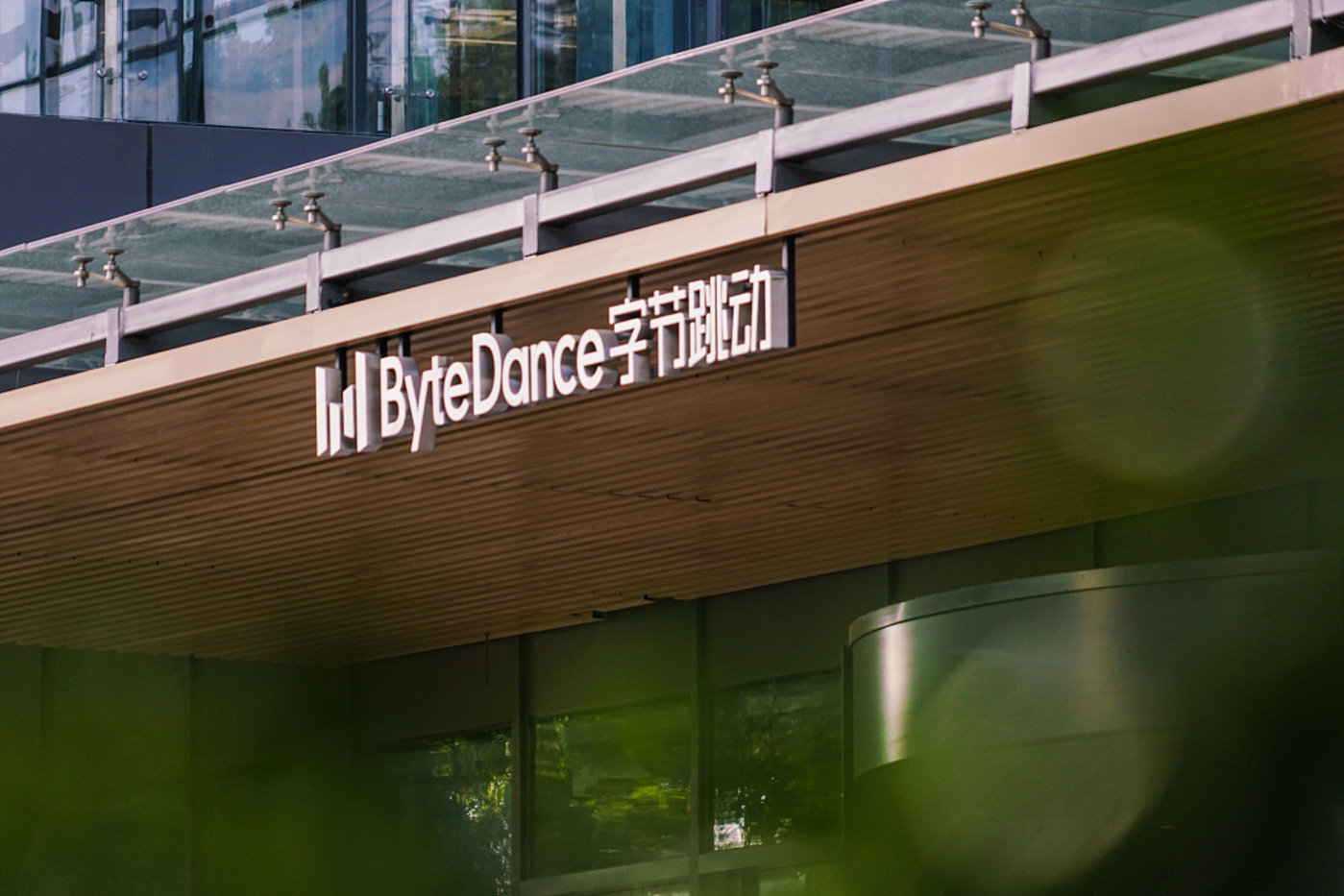 ByteDance is planning to spend up to US$3 billion to buy back shares from existing shareholders at a price of no more than US$177.00 apiece, multiple media outlets at home and abroad cited a memo of the company on Friday. The repurchase will bring the company a valuation of up to US$300 billion, down from more than US$400 billion in private trading in July.

ByteDance board will propose the plan to investors by the end of the month and aims to carry out it in the coming two to three months stock option plan Reuters quoted people with the knowledge. The major purpose of the repurchase is said to meet Sequoia Capital and other investors’ demand for liquidity as ByteDance management denied any current plan or timetable to go public at an all-hands call in August.

As part of adjustments of its stock incentive program, ByteDance is going to extend the program originally ended on August 1 for another ten years, according to the memo to investors. The Chinese tech giant also wants to add 1% of its stakes to expand its employee option pool, giving staff more opportunities to buy the company’s shares.

The extension of stock incentive plan signals ByteDance’s new efforts to improve corporate benefits through stock option. Reports in late August said ByteDance would reduce its stock option offering price from US$195.00 to US$155.00, decreasing over 20% from last year’s plan. The company was also reported to give additional one-time options, and people who hold unexercised options granted at price more than US$155 are qualified to be awarded these new options.

At the talks between ByteDance executives to employees last month, Julie Gao, the new chief financial officer (CFO), first appeared and clarified the company currently doesn’t have any initial public offering (IPO) plan or timetable. Many businesses missed our expectation in the past year and ByteDance will ramp up investments in key project while cut inputs in non-core projects, the chief executive Liang Rubo said at the event. Liang added ByteDance, at least now, doesn’t plan any massive layoffs. However, his OKR (Objectives and Key Results) updated in July showed the company was going to upgrade its recruitment plan and significantly reduce its hiring from 2022 to 2023, with the aim to slow down the expansion of its organization and improve the efficiency, Chinese digital media Jiemian cited insiders that month. 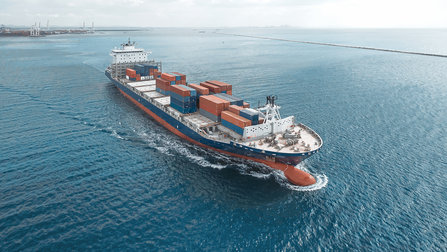 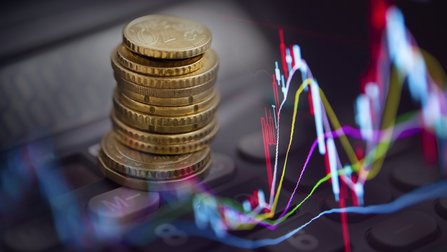 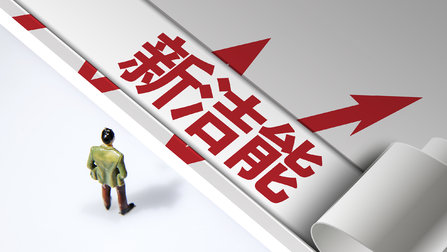 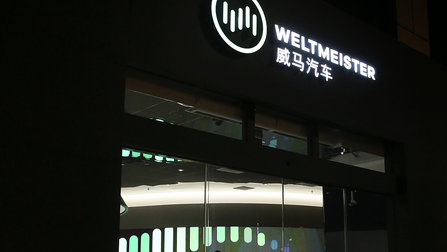