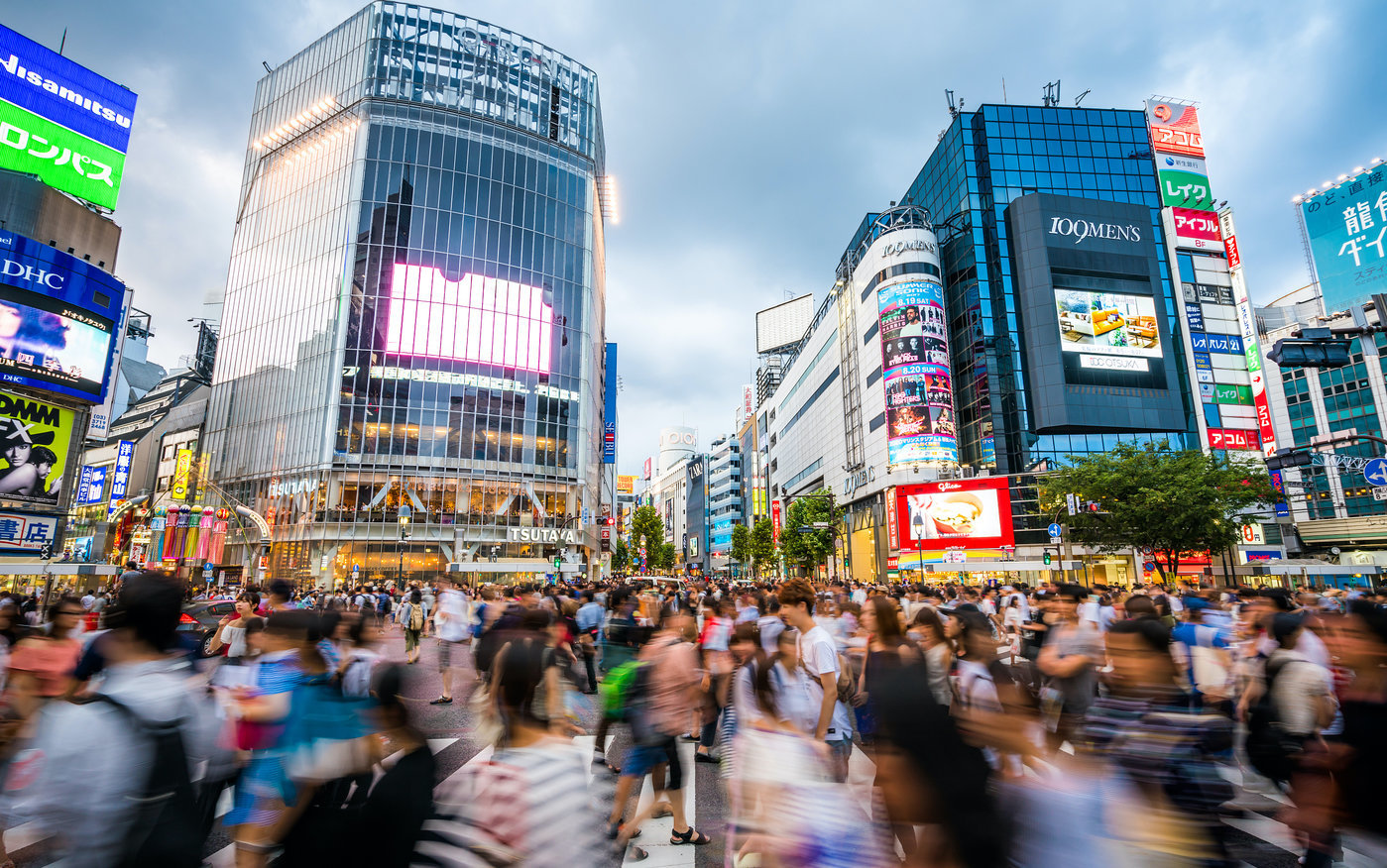 BEIJING, Sep 16 (TMTPOST) – China's total retail sales of consumer goods, which is a major indicator of the country's consumption power, grew by 5.4 percent year on year in August, data from the National Bureau of Statistics (NBS) showed Friday.

The total of the country's retail sales of consumer goods was 3.63 trillion yuan ($523.2 billion) in August, according to the NBS.

Retail sales rose 0.5 percent year on year to 28.26 trillion yuan ($3.96 trillion) in the first eight months, compared with a 0.2 percent fall in the January-July period.

Despite the continued frequent outbreaks of COVID-19, China's consumption growth performed better than expected. In Caixin Media's previous survey of 12 domestic and international institutions, the average forecast of economists for the year-on-year growth of total retail sales of consumer goods in August was 4.2%, with a forecast range of 2.9% to 9%.

Consumption in August resembled that in the rebound period of the pandemic. Consumption of essential goods such as food and drugs maintained stable growth, while optional consumption and upgraded consumption were weakened. 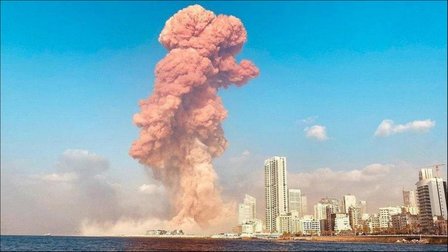 China to Increase Infrastructure Investments to Prop up Real Economy

Chinese Battery Maker CALB to Raise up to $1.97 Billion in Hong Kong