Boosted by infrastructure investment, investment growth rebounded for the first time during the year. 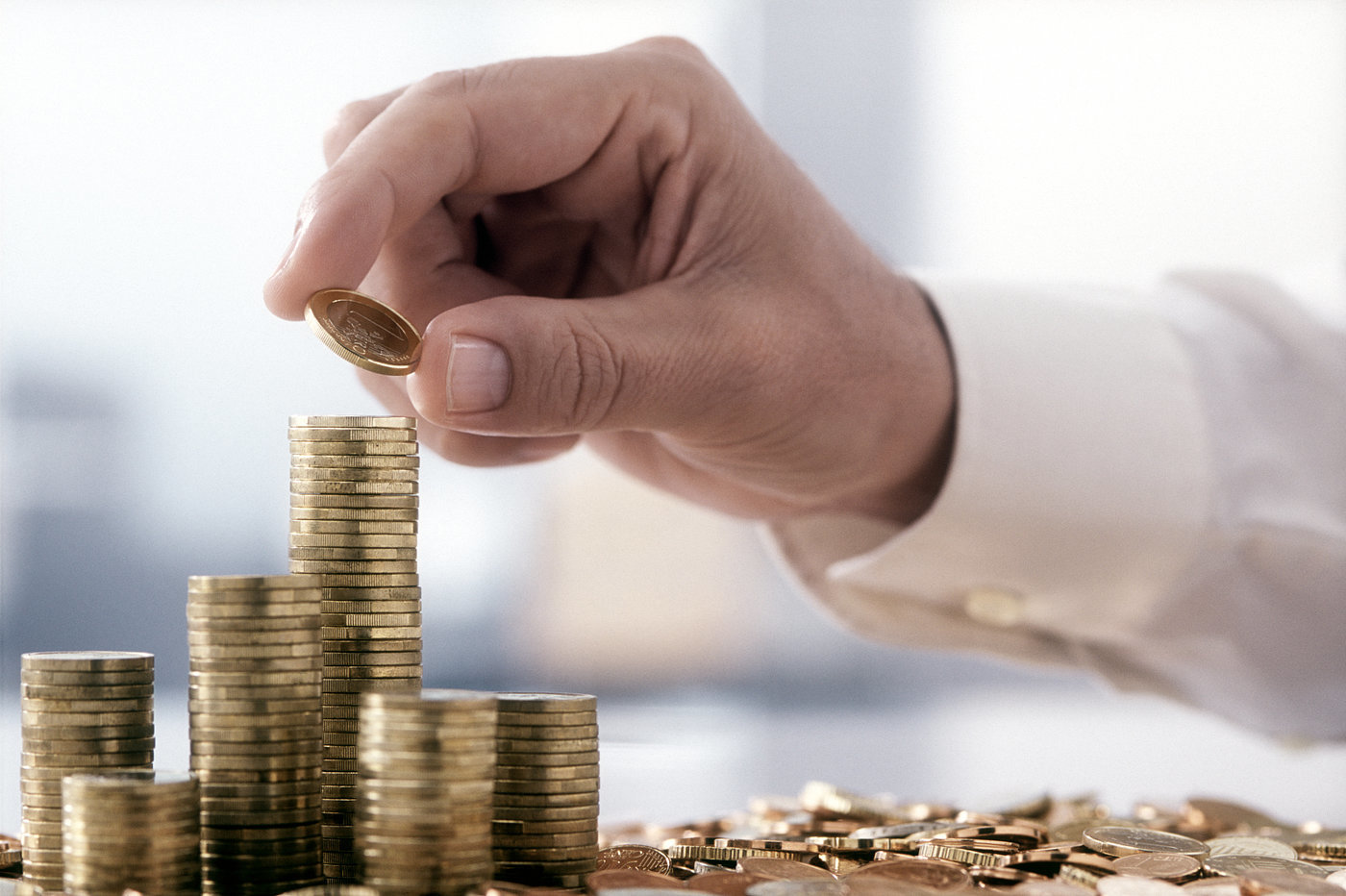 BEIJING, Sep 16 (TMTPOST) – Despite the continued decline in real estate investment, January-August fixed asset investment year-on-year growth rose for the first time in the year due to the growth of infrastructure and manufacturing investment, higher than market expectations.

Data released by the National Bureau of Statistics (NBS) on Friday showed that the cumulative year-on-year growth of national fixed asset investment from January to August was 5.8%, a slight increase of 0.1 percentage points over the previous seven months, ending the downward trend.

This investment performance was slightly higher than market expectations. A previous survey by Caixin Media on 12 domestic and international institutions showed that the average forecast of economists for the cumulative year-on-year growth rate of fixed asset investment from January to August was 5.5%, with a forecast range of 5.2% to 5.8%, meaning that the actual growth rate of investment in the first eight months reached the upper limit of the forecast range.

The January-August decline in real estate investment was 7.4% from the same period of the last year, a new low since April 2020.

Supported by relatively abundant funds and projects, the cumulative year-on-year growth in infrastructure investment from January to August was 8.3%, up 0.9 percentage points from the previous number, the highest in the past five months.

January-August infrastructure investment funds in place grew 17.4% year-on-year, up by 1.7 percentage points. The number of new infrastructure projects started reached 52,000, an increase of 12,000 from the same period in 2021. The NBS spokesman Fu Linghui released the above information at a press conference at the State Council Information Office on the same day.