Starbucks to Open 3,000 New Stores in Next Three Years

Faced with multiple challenges, Starbucks has chosen to make a straightforward push into the Chinese market. 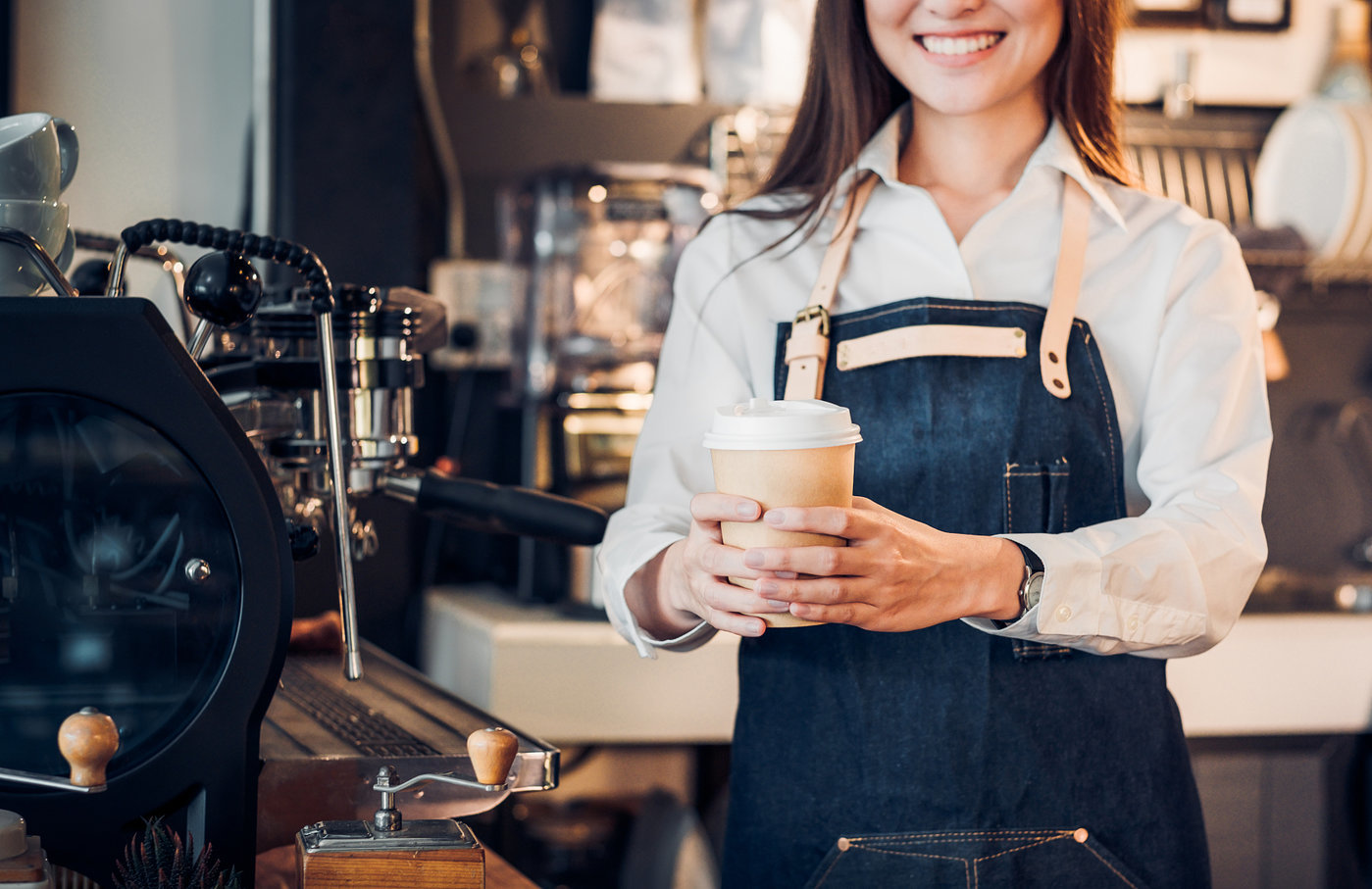 BEIJING, September 15 (TMTPOST) — Starbucks plans to increase the number of its stores by 50 percent to 9,000 stores by 2025 in China, its second-largest market, according to its 2025 China Strategic Vision released during the company's biennial Investor Day conference on Tuesday.

It was announced that by 2025, Starbucks China would add 35,000 partners (employees), and achieve the goal of doubling net revenue and quadrupling operating profit.

The coffee chain giant has grown nearly tenfold in the past decade on the Chinese mainland, and is currently on track to reach its goal of 6,000 stores by the end of fiscal 2022.

In terms of omni channel and consumption scenarios, Starbucks China's focus will be on at-home and on-the-go coffee services，covering 5,000 office buildings and hotels，as well as entering 550,000 supermarkets and convenience stores with Starbucks ready-to-drink coffee by 2025.

Another important move is a number of large investments totaling more than RMB 2.5 billion ($350 million).

Starbucks intends to invest RMB 1.1 billion ($156 million) to officially complete production of the Starbucks Coffee Creative Park in Kunshan, China, in the summer of 2023, with the goal of covering the entire local coffee chain. This will be Starbucks' largest strategic investment in production in international markets. The second major investment is the establishment of Starbucks' first proprietary digital technology innovation center in China, with an investment of approximately RMB 1.46 billion ($220 million).

With expansion and investment as its primary strategic vision, Starbucks hopes to make up for losses and increase global consumer and investor confidence by repositioning itself in China.

Among the global objectives of the reinvention plan, Starbucks is also focusing on research, development and innovation of coffee beverages. 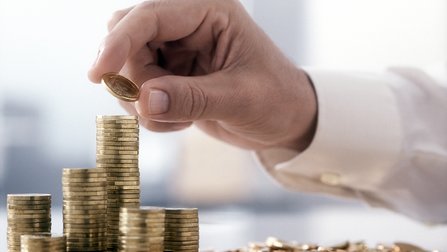 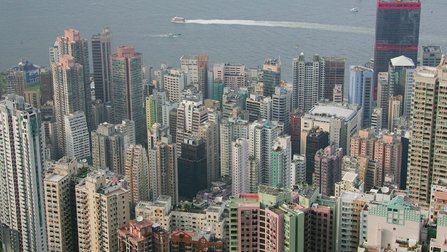 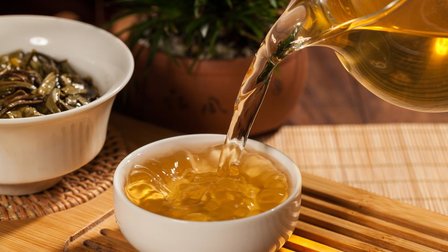 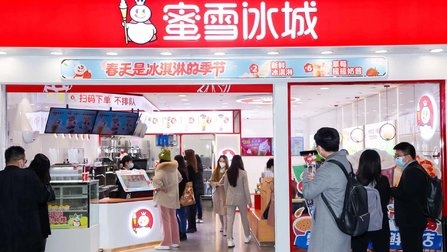 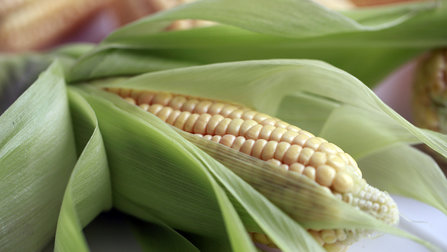 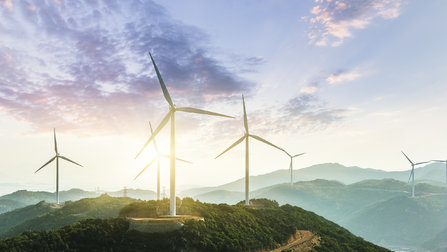