The deal confirms BMW is keeping up with Tesla by adopting the same diameter design as Tesla's 4680 cells.

BEIJING, September 9  (TMTPOST)— The BMW Group is stepping up expansion in the electric vehicle (EV)sector with its efforts to secure supply of its brand new EV battery. 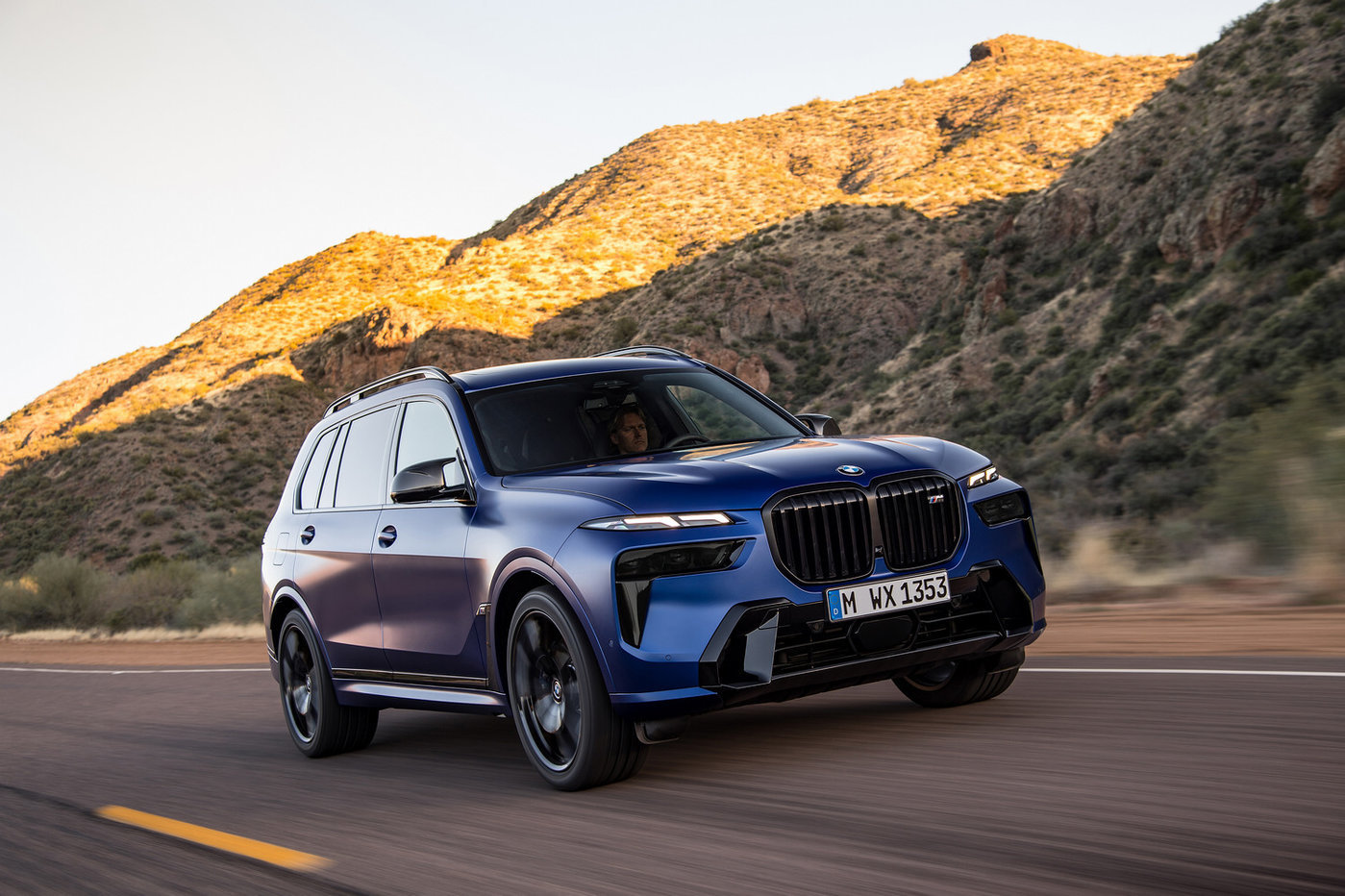 BMW has awarded contracts worth of “two-digit billion-euro” to two Chinese battery makers Contemporary Amperex Technology Co., (CATL) and EVE Energy, with the aim to produce the newly-developed cylindrical battery cells equipped with its next generation full electric model under an architecture called Neue Klasse, or New Class, starting from 2025, the German auto manufacture announced Friday.

According to BMW, its sixth generation of lithium-ion cells can increase energy density by more than 20%, and both the charging speed and the range of vehicle can be improved by up to 30% each. Cost of the new battery can be reduced by up to 50% compared with the current fifth generation version. The new BMW round cells come with a standard diameter of 46 millimeters (mm) and two different heights.

CATL the same day said it would provide 46-mm-diameter battery cells to BMW, confirming the traditional auto giant is keeping up with Tesla by adopting the same diameter design as Tesla's 4680 cells. Tesla’s annual goal of selling 20 million vehicles by 2030 relies on the dry-coating technology empowered 4680 battery, but the company has difficulties in ramping up production with the new technology, Reuters cited experts familiar with the matter earlier this week.

The deal suggests CATL, the world’s largest power battery manufacturer, is well on the track to expand customer base.

Ford Motor Company unveiled partnership with CATL in July. The U.S. automaker said CATL would provide full LFP battery packs for the all-electric SUV Mustang Mach-E models for North America starting next year as well as the all-electric truck model F-150 Lightnings in early 2024. The South Korean media revealed that month that Hyundai considered adopting CATL-made batteries for all of its vehicle models, and even had agreed with CATL on the size and specifications of the lithium iron phosphate (LFP) that may be equipped for Hyundai’s vehicle, though not settling partnership due to disagreement on unit price. 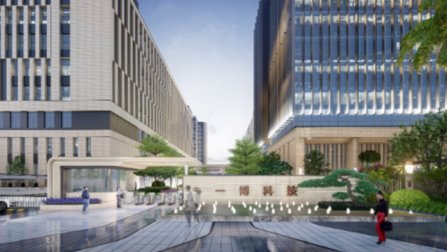 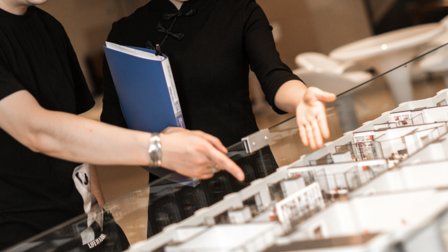 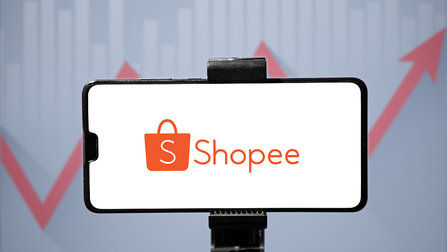 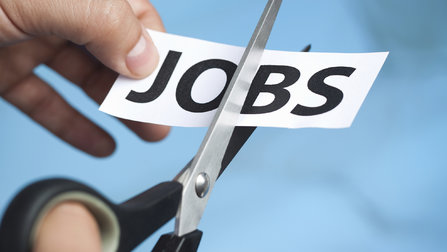 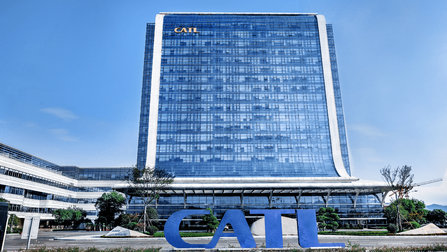