Experts from China Center for Disease Control and Prevention said that the spread of COVID-19 in Tibet had been severe based on the number of infections. 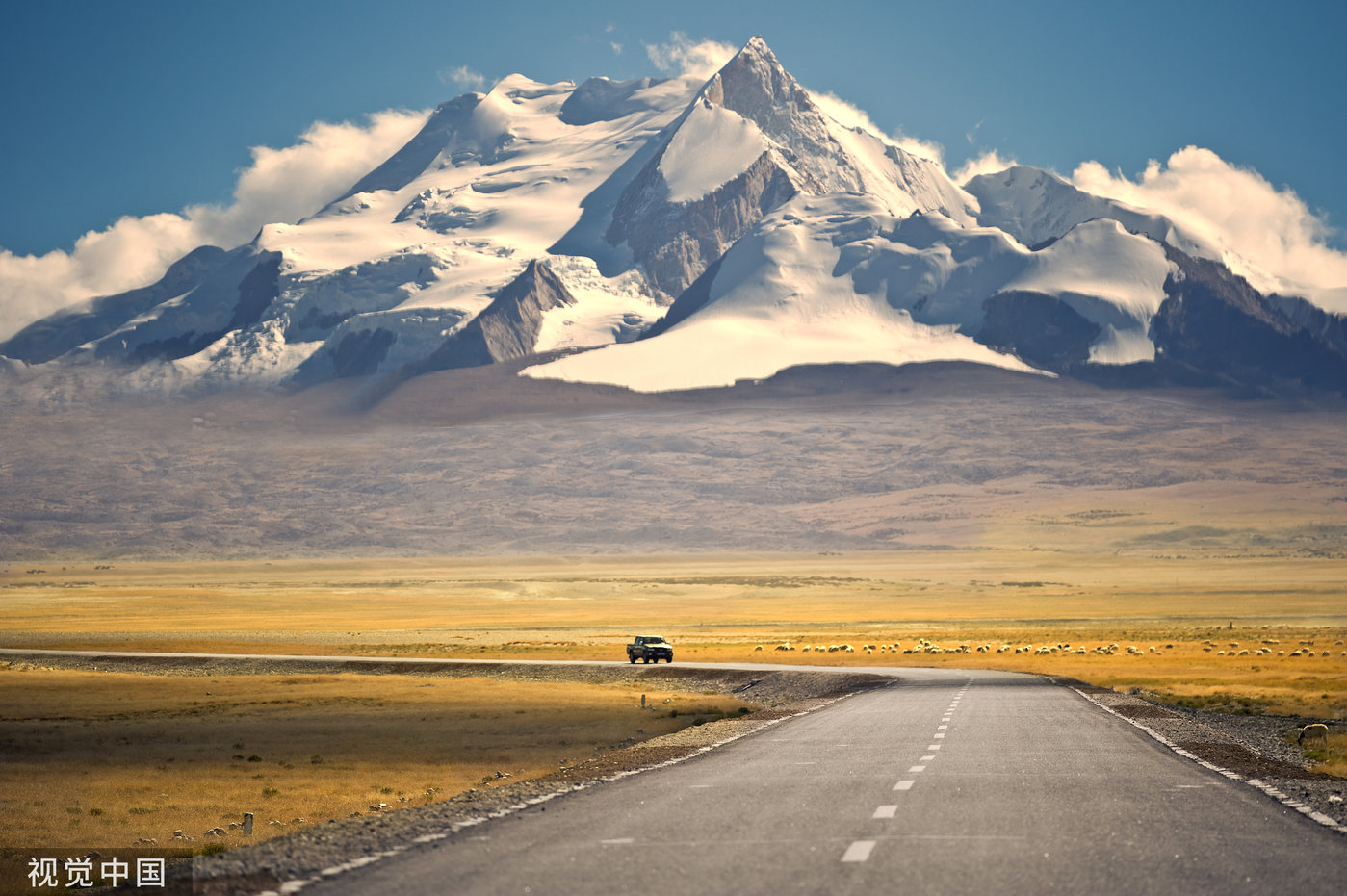 BEIJING, August 15 (TMTPOST) -- The number of coronavirus infections in Tibet is surging and the transmission has spilled over into 14 cities in nine provinces.

According to the Tibet Autonomous Region Government, as of noon last Sunday, 99 cumulative cases and 848 asymptomatic infections were confirmed in Tibet, mainly in Rikaze and Lhasa cities. Among them, 771 new infections were added from last Saturday to Sunday at noon.

According to Tibet's government, as of last Wednesday, the previously confirmed cases include one severe case, which was a 67-year-old female patient undergoing standardized treatment.

This outbreak was caused by Omicron BA.2.76 strain, with a shorter incubation period and faster transmission. The virus has taken a surreptitious path and spread on multiple chains. There were clusters of infections  and the number of infections increased substantially.

Since August 7, all seven cities and prefectures in Tibet have been hit hard by the virus, since the detection of four positive cases in the Ali region. Ali, Lhasa city, and Linzhi city have adopted “static management” measures, which means no visitors are allowed into the regions, and all seven cities and prefectures have required everyone in the regions to take nucleic acid tests.

The transmission of the virus in Tibet has spilled across its boundaries. According to reports, last Friday alone, Hubei, Sichuan, Qinghai, Shaanxi, Guangdong, Zhejiang, Anhui and Chongqing reported cases that could be traced back to Tibet. Last Sunday, Shanghai reported an infection of a 6-year-old boy who returned to Shanghai from Lhasa.

No positive cases had been confirmed in Tibet for 920 consecutive days. It was the most expansive administrative region in China that remained free of the coronavirus. The lack of experience in pandemic prevention, coupled with already weak medical resources, has led to a shortage of local medical staff and delayed results of nucleic acid tests, leading to many tourists being stranded in the area. 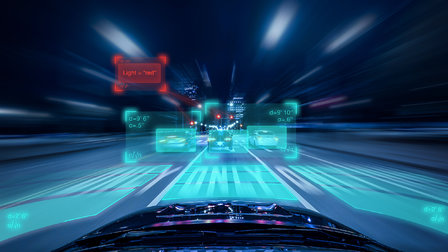 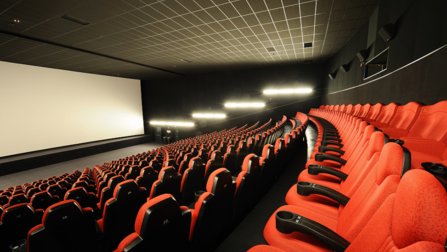 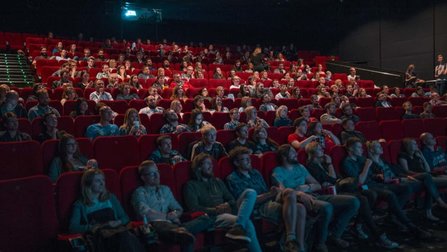 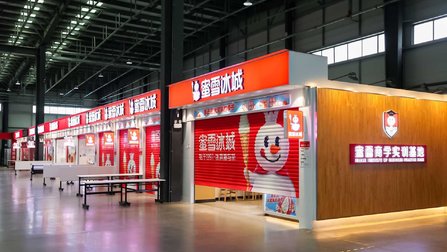 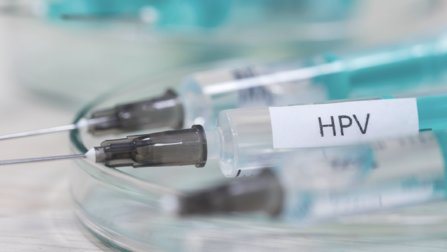 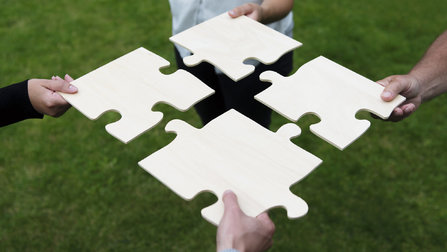