Affected by the cooling real estate market and economic slowdown, the Langfang market is still difficult to rebound to pre-restriction levels. 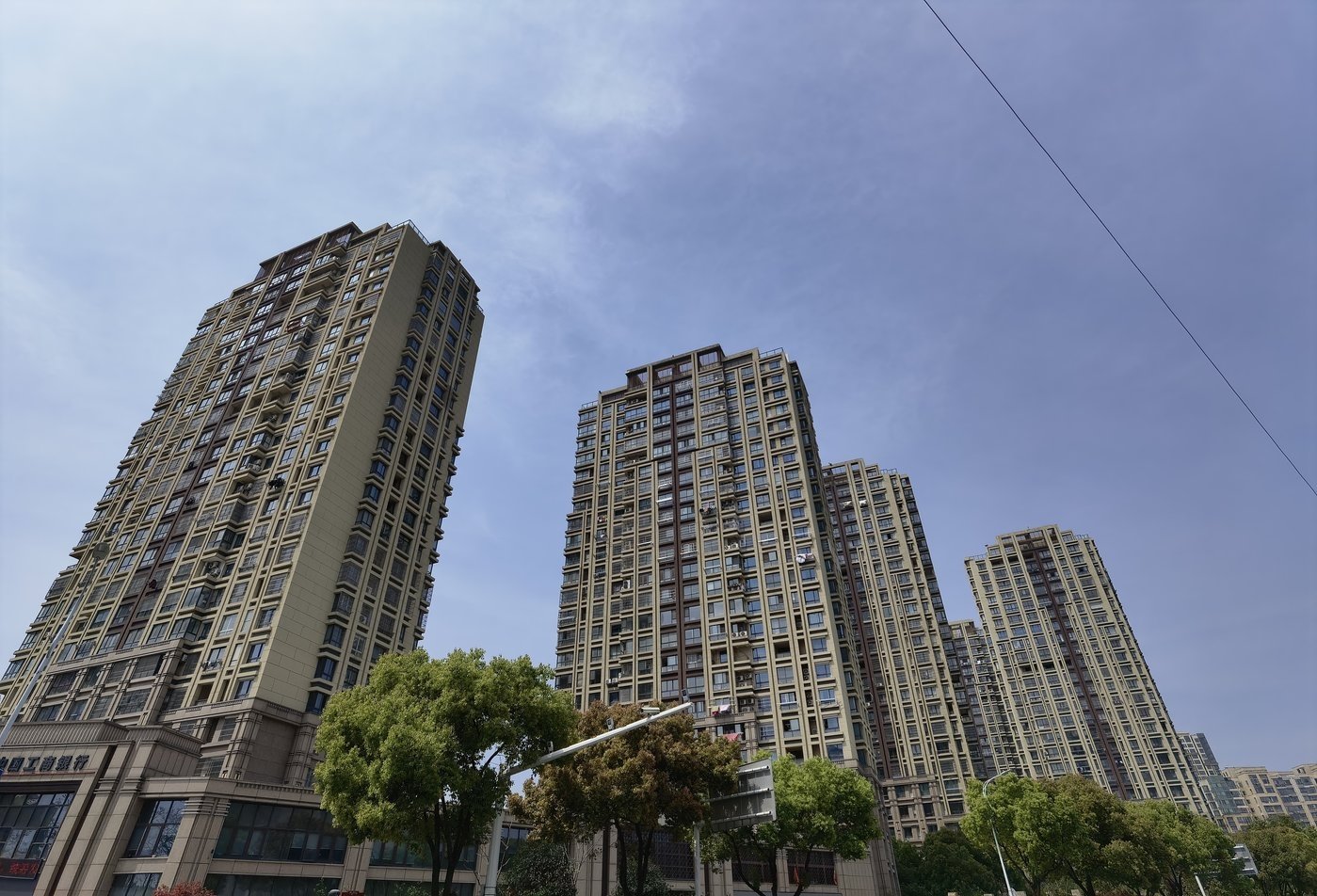 BEIJING, August 10 (TMTPOST) – Last Wednesday, the Langfang Municipal Government recently released a package of measures and supporting policies to promote the city's stable and healthy economic development, known as the "1 + 20" package of measures, one of which is  "six policy measures to support the virtuous cycle and healthy development of the real estate industry".

Specifically, Langfang removed the restrictions in terms of household registration and personal tax requirements that prevent the growth of the current real estate market. The purchase restrictions have also been terminated in key areas such as the "three northern counties" and the counties or cities surrounding the Xiong'an New Area, a new growth engine for the Beijing-Tianjin-Hebei region.

As a prefecture-level city in Hebei province, Langfang has two districts and eight counties, located to the east and south of Beijing.  So the Langfang property market is also known as the "Greater Beijing Property Market." The five counties of Gu'an, Yongqing, Bazhou, Wen'an, and Dacheng are distributed to the south of Beijing Daxing District.

The three counties of Sanhe, Dachang, and Xianghe are adjacent to Beijing Tongzhou District and do not border other areas in Hebei. The three counties, in close proximity to the urban area of Beijing, have been home to a large number of people working in Beijing and therefore the most popular residential area in the Greater Beijing property market. When the market was hot, a large number of investors went to buy houses there.

A real estate agent said that after the virtual lifting of the purchase and sale restrictions at the end of April, the market volume has picked up slightly in recent months, but there has been no significant rebound in trading volume or significant price increase.

According to Wang Xiaoqiang, chief analyst of online housing service platform Zhuge.com Data Research Center, Langfang used to take over the overflowing demand for housing from Beijing, and the market is impacted greatly by changes in Beijing.

At present, Langfang removed the purchase and sale restrictions to stop the market from collapsing. However, given the macroeconomic and real estate industry environment, the Langfang market is difficult to return to prosperity before the purchase restrictions.