China Unicom said it will consider listing its innovative subsidiaries at an appropriate time. 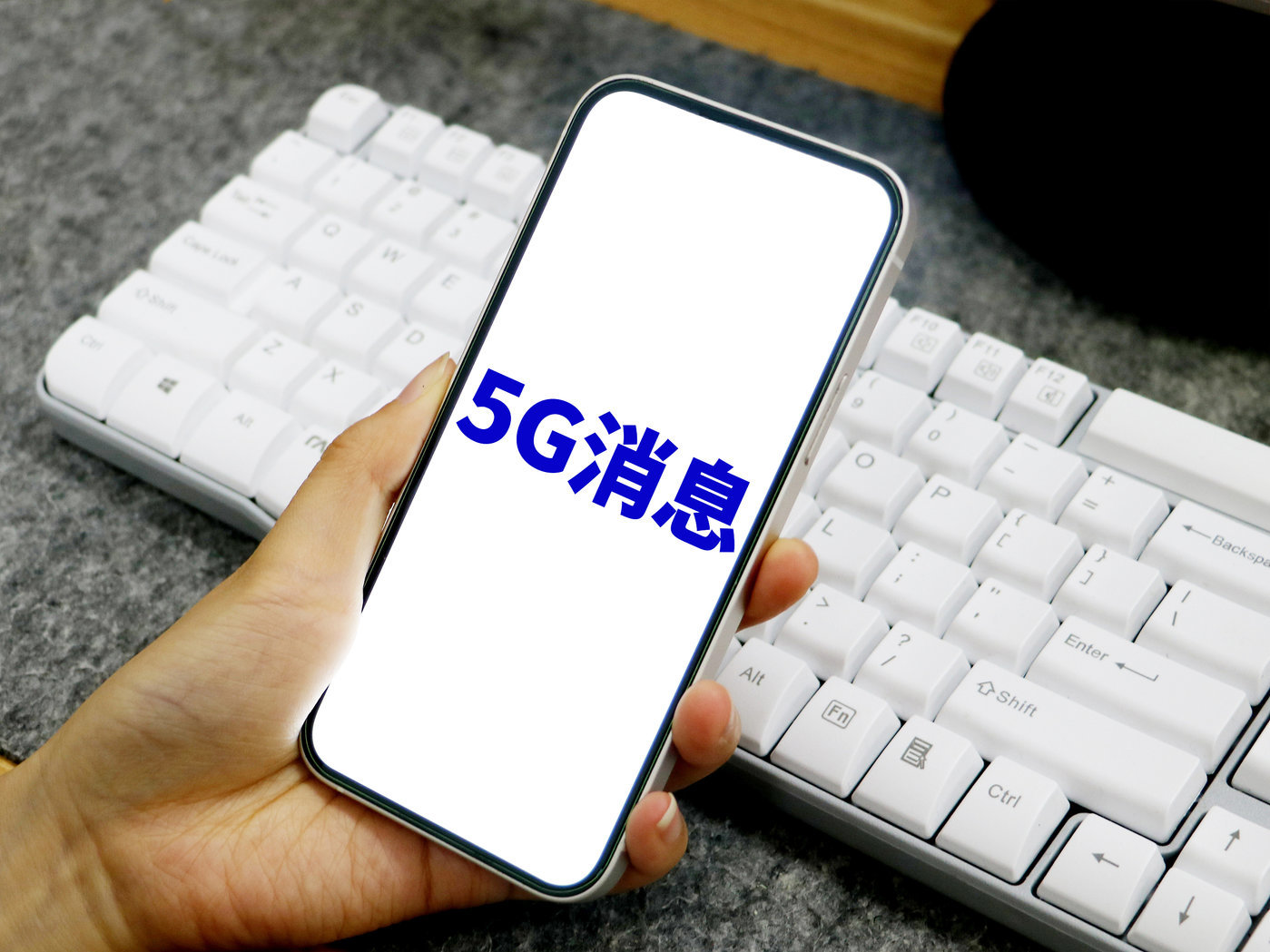 In the first half of this year, China Unicom's 5G investment grew significantly. Chen said that 180,000 new 5G base stations were built in the first half of the year， bringing the total number to 870,000. About 80,000 5G base stations were put into operation through the cooperation between China Unicom and China Telecom during the same period last year.

China Unicom's mobile business revenue in the first half was 84.9 billion yuan($12.56billion), up 3.4% year-on-year. Mobile subscribers reached 320 million, including 185 million 5G subscribers. ARPU (average revenue per user) for mobile users was RMB 44.4($6.57), the same as the same period last year.

Chen mentioned that China Unicom has submitted an application to the Beijing branch of China Securities Regulatory Commission for the listing of its IoV (Internet of Vehicles) subsidiary, China Unicom SMART Connection Technology Limited. The application has been accepted and is currently in the counseling period for the listing. "We now also have several high-quality subsidiaries gradually developing and growing, and listing-related work will be considered at an appropriate time according to the development of subsidiaries," he said.