BEIJING, August 5  (TMTPOST)— The production base in Shanghai remains a key role in Tesla attempt to achieve its ambitious annual delivery target: the first more than 1 million-unit annual shippment for the U.S. electric vehicle (EV) giant. 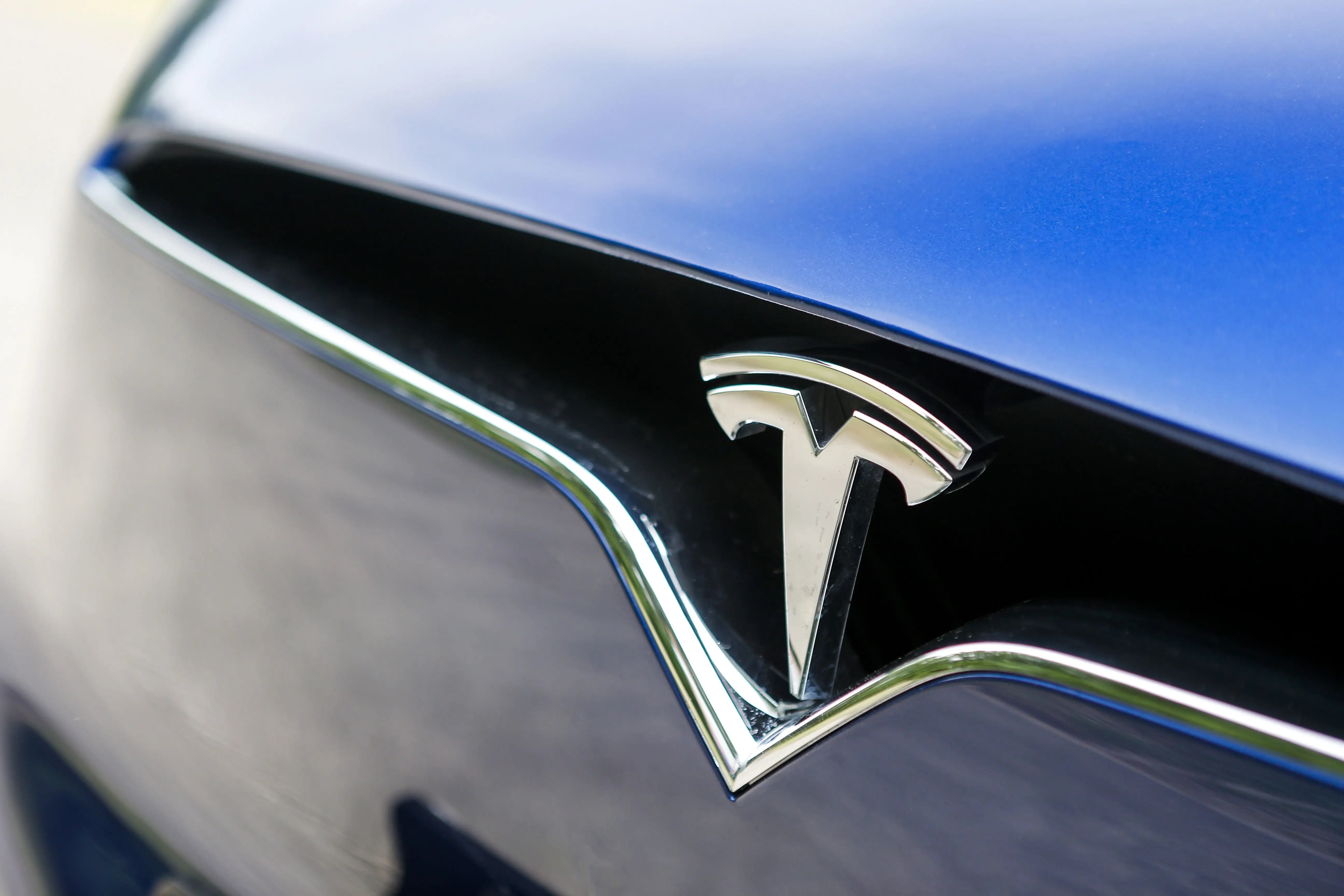 As of July, Tesla Shanghai Gigafactory delivered 323,000 EVs this year, among which 206,000 units to the mainland market, according to China Passenger Car Association (CPCA). The data suggests it took the Shanghai factory seven months in 2022 to ship two third of delivery volume last year, when Tesla set a new annual worldwide delivery record of more than 930,000 units and over 480,000 vehicles out of them came from the Shanghai factory.

If maintaining the average monthly delivery pace in the first seven months of the year, Shanghai Gigafactory is expected to post an annual delivery more than last year, making Tesla well on the way to break its annual record last year.

The Shanghai factory made a record monthly production in June, the last month of second quarter, despite the complete and then partial shutdowns for a majority of time in the quarter, Tesla disclosed in its quarterly financial results released last month. The electric vehicle (EV) giant showed confidence on Shanghai factory’s future performance as it expected recent equipment upgrades would enable it to further increase the production rate.

CPCA estimated Tesla delivered a total of 78,906 Shanghai-made vehicles in June, refreshing the record in last December. The auto industry group didn’t give sales forecast of specific automakers in July yet, though indicating their sales could be less than June. It earlier this week projected the wholesale of new energy passenger vehicles to be 561,000 units, just shy of June’s 570,000 units, and wholesale in July was expected to have an approximate 120% year-over-year (YoY) growth, down from a 141% YoY increase in June.