Alibaba first stagnated in revenue growth but the management saw the positive trend of recovery through July.

BEIJING, August 4  (TMTPOST)— The worst of Covid-19 may be behind Alibaba as the Chinese e-commerce giant posted better-than-expected earnings in the past quarter and saw further recovery in the current quarter. 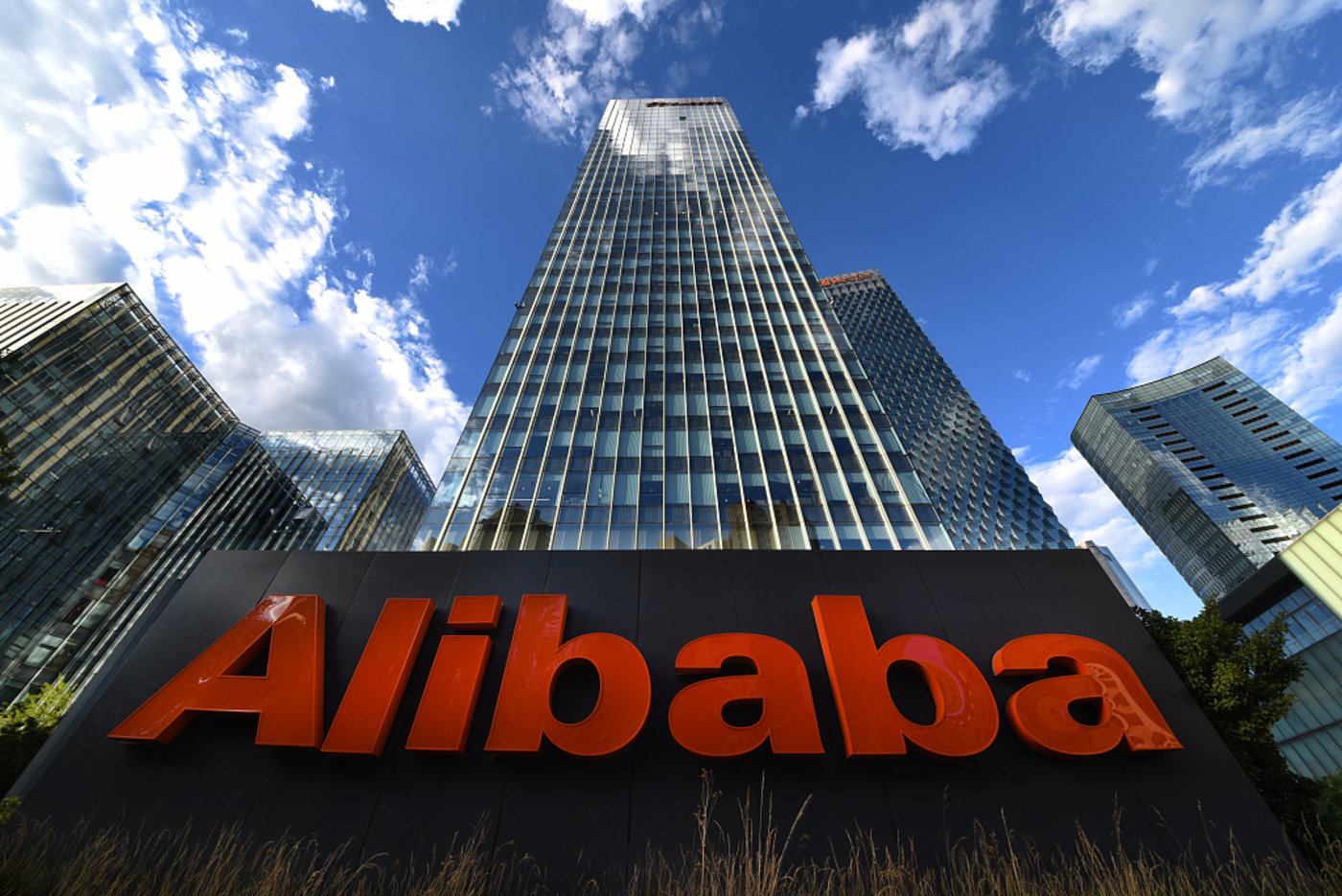 Alibaba booked the revenue for the quarter ended June 30, 2022 was RMB205.56 billion (US$30.69 billion), beating the Wall Street expectation of RMB 204 billion. The net income attributable to ordinary shareholders fell 50% year-over-year (YoY) to RMB227.39 billion (US$3.4 billion) though ahead of analysts’ projection of RMB204 billion. The Non-GAAP diluted earnings per American depositary share (ADS) was RMB11.73 (US$1.75) down from RMB16.6 a year earlier but still better than estimated RMB10.33.

The management admitted a number of risks and uncertainties ahead owing to China’s economic slowdown but pointed out positive signs to underline their confidence in the next months. “Following a relatively slow April and May, we saw signs of recovery across our businesses in June,” Chairman and CEO Daniel Zhang said in a statement. “We are confident in our growth opportunities in the long term given our high-quality consumer base and the resilience of our diversified business model catering to different demands of our customers.”

In a call with analysts, Zhang further noted Chinese consumers’ spending recorded a positive growth in the annual 6.18 shopping festival in June and the improving trend continued in July, which means performance in July should be better than June. Given the macro environment and the milestone of 1 billion active customers Alibaba has achieved last year, Zhang said his company is set to shift focus from increasing customers to offering better services to existing customers. Chief Financial Officer Toby Xu shared the on the call that he saw the positive trend of recovery through July. He expected it would take more time for customers to regain confidence and fully recover sentiment.

U.S.-listed shares of Alibaba rose as much as 7.6% and settled 1.8% higher Thursday. As of the close, shares gained about 9% since last Friday, which saw a fall over 10% after the Securities and Exchange Commission (SEC) had added it to a list, increasing the risk of delisting from the U.S. exchange. Alibaba last week announced to apply for a primary listing in Hong Kong, seeking to allow its shares continue to be traded even if it fails to avoid of the delisting. 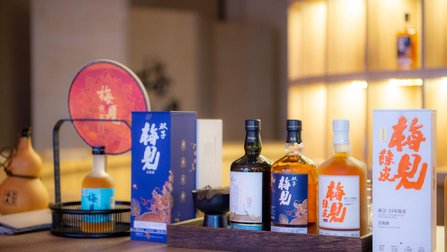 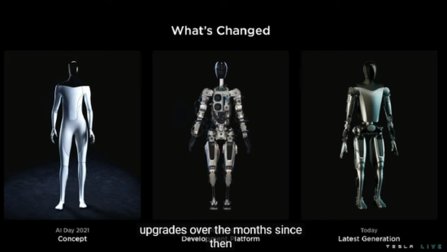 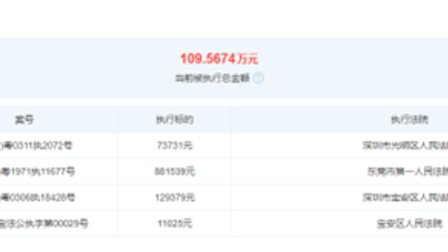 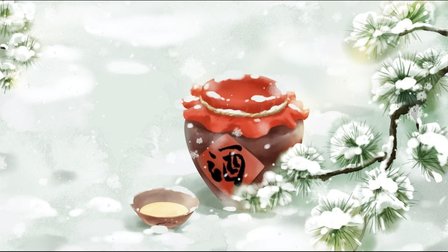 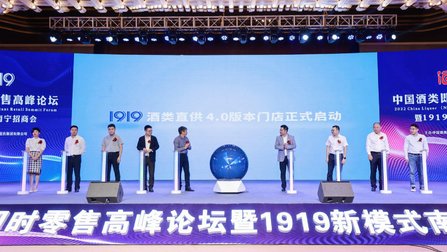