The automaker, backed by Warren Buffett's Berkshire Hathaway, maintained triple-digit monthly growth since entering into 2022 and has set monthly sales record for the fifth consecutive month. 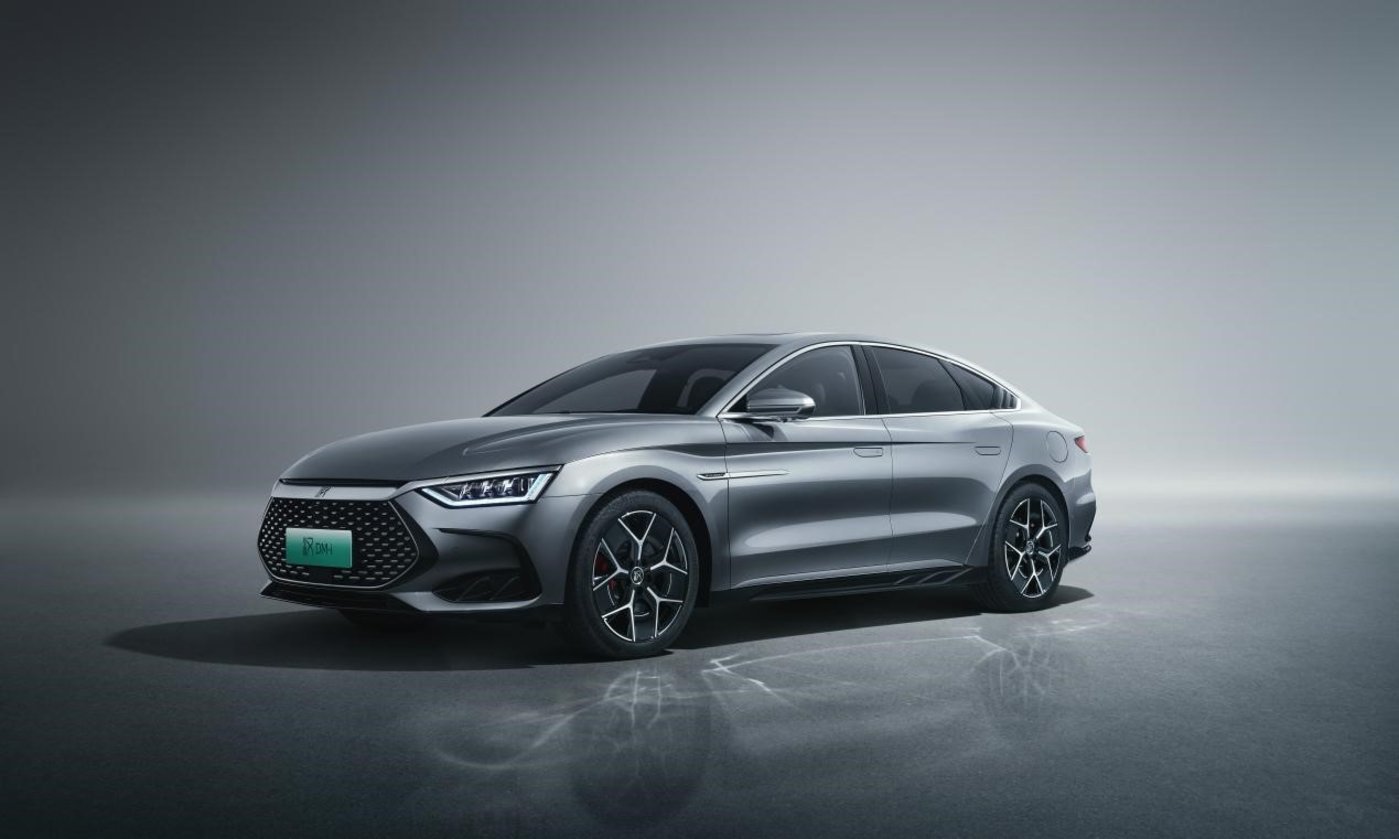 BYD sold 162,530 new energy vehicles (NEVs) in July, tripling the sales from a year earlier, and cumulative sales in the first seven months of the year reached 803,900 units, jumping 292% year-over-year (YoY), according to a statement on Wednesday. As of July, BYD has set monthly sales record for the fifth consecutive month and each of the five months saw its sales topping the 10,000 –unit milestone. The manufacture, backed by Warren Buffett’s Berkshire Hathaway, has kept triple-digit monthly growth since entering into 2022. In the first half of 2022, BYD sold 638,157 new energy passenger vehicles, up 324.8% YoY.

The data also demonstrated BYD’s strength in new energy solutions. The company has ceased the production of cars powered only by internal combustion engines since March, completely shifting to production of battery electric vehicles and plug-in hybrid electric vehicles to improve the low-carbon transformation in the transportation industry. Its installed capacity of NEV power battery and energy storage battery for July was about 7.27 GWh, bringing the total installed capacity of the year to 41.329 GWh. Analysts have expected BYD to sell 1.5 million vehicles this year, doubling from 2021, as more customers prefer eco-friendly automobiles to fossil fuels-empowered vehicles.

Founded in 1995, BYD has already expanded its new energy vehicle footprint to over 400 cities and across 70 countries and regions on six continents. The automaker announced official entry into the passenger vehicle market in Japan in July. Earlier this week, it unveiled to a partnership with Hedin Mobility, one of the largest dealership groups in Europe, paving the way to offer NEVs in the Swedish and German markets.  Stores in Sweden and Germany are scheduled to open in October and the first vehicles are expected to be delivered in the fourth quarter. 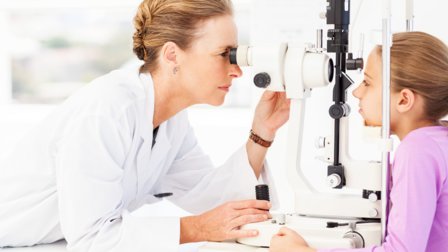 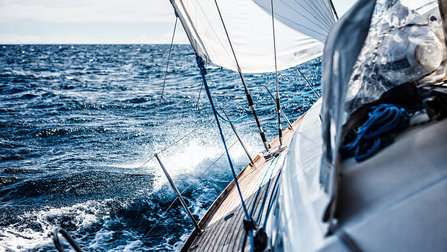 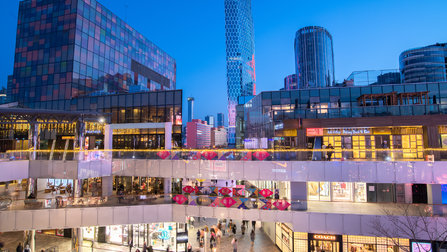 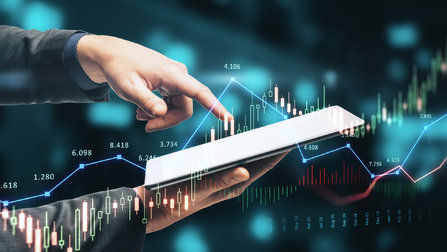 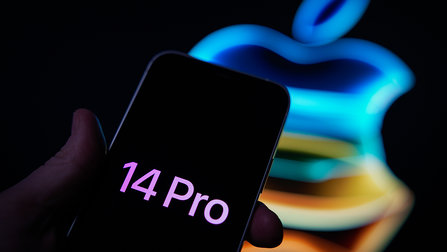